Italy is a mesmerizing country and there is no doubt about it. There is no other country like Italy in the whole world, right from culture to history, from nature to art, from food to religion, from fashion to modern industry, Italy has it all. It could be called the Holy Grail of tourism. 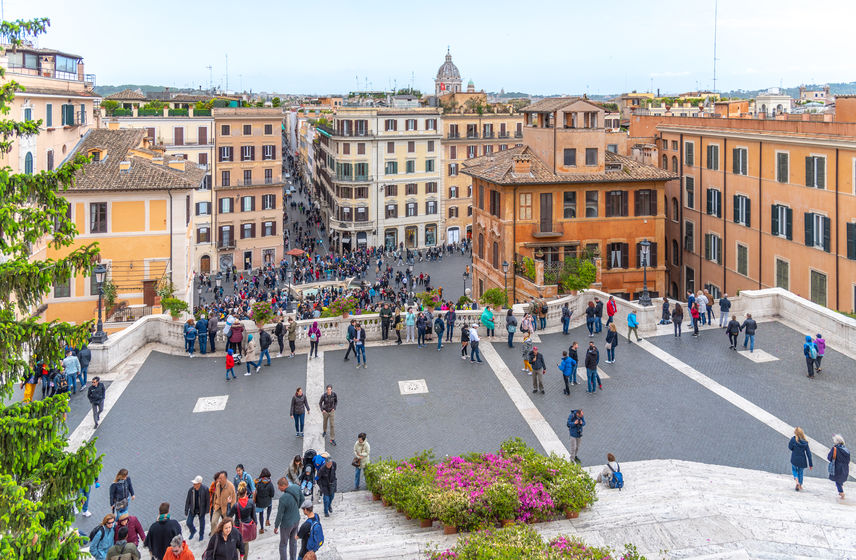 Europe is a huge continent with a lot of small countries juxtapositioned to each other. And when you see the European map at a glance you might wonder how much population these tiny countries could accommodate. Well, out of 44 countries, Italy stands at 5th position when it comes to population and is 10th largest when it comes to land area. 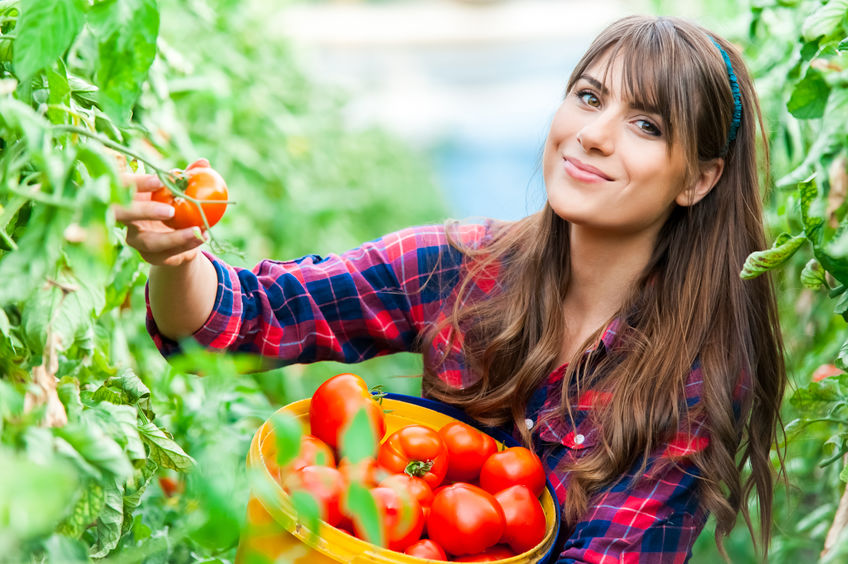 You can’t imagine your Margherita without the tangy sauce…right? Well, that red and zesty ingredient on your beloved Margherita is the tomatoes. But do you know, tomatoes do not go back in time as the Roman history does. Tomatoes came in as a result of the Columbian Exchange and that was not until the 1540s.

Unlike Brits, Italians believe, number 17 to be unlucky. The Roman numeral for 17 is XVII which is an anagram of VIXI. And VIXI in Latin means “I lived”, which means your life is over. The belief is so strong in the Italian culture that the French automaker Renault sold its couple named R17 by R177 in Italy.

A fountain that gives red wine-

One of the oldest varsities- 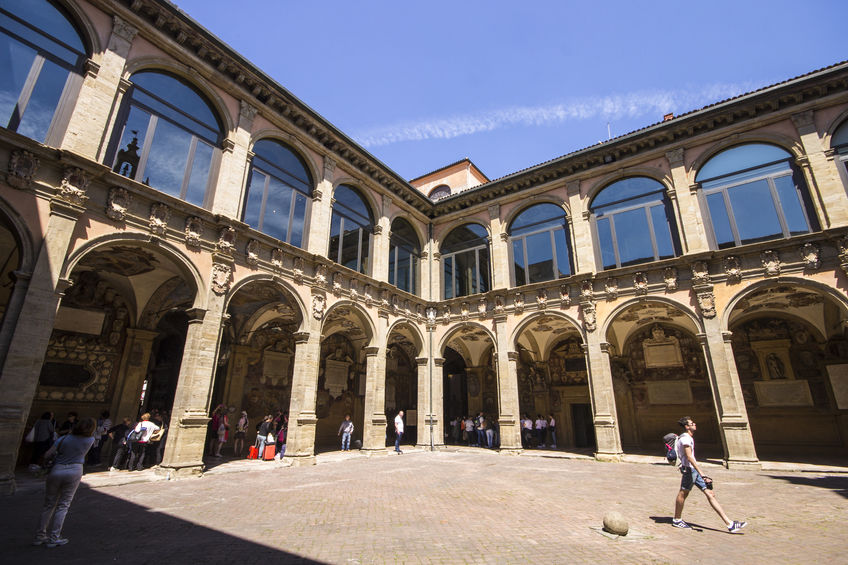 Italian Marques as popular as the Pizza- 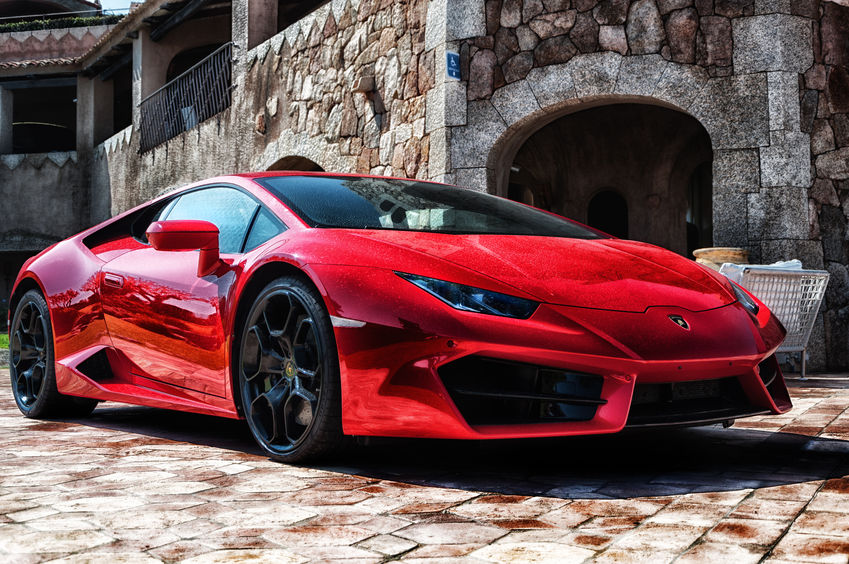 Apart from the pizza, there is something equally popular throughout the world—the Italian marques. We bet there is no one who hasn’t heard names such as Lamborghini, Fiat, Ducati, Ferrari and many more. The sleek, sexy, and speedy cars are mostly owned by the Italian marques and they are as popular as the pizza.

Milan is known as one of the fashion capitals of the world. Just like all roads lead to Rome, all fashion leads to Milan. Just like the automobile marques the luxury fashion brands from Italy ruling the world such as Prada, Giorgio Armani, Gucci, Dolce & Gabbana, Versace. 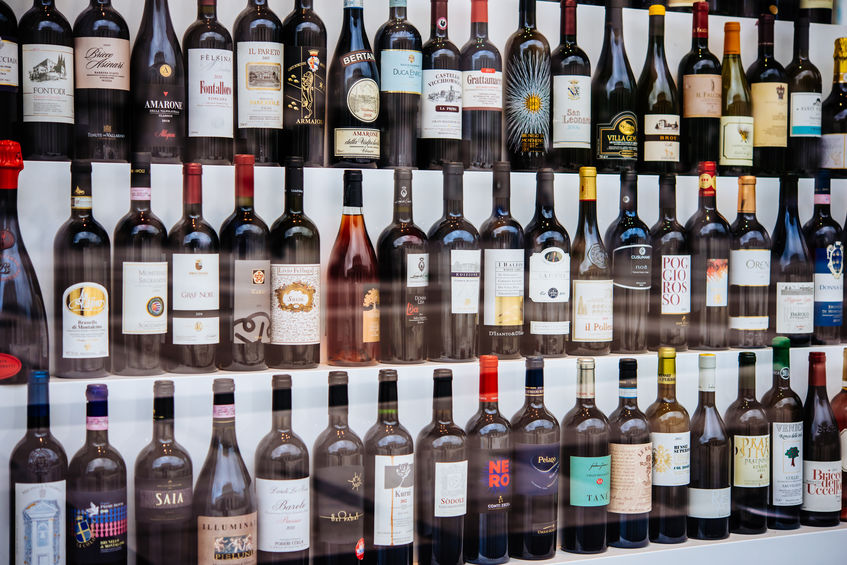 Although Italy is not undisputedly the largest wine producer of the world as the contending goes on between her and Spain, it still holds the second place at times. The position depends on the weather and the harvest. So in case, you are a wine connoisseur do not miss the Italian wines on your Italian holiday.

If you visit Italy, there would be a moment when a thought would occur to you if all the monumental places in the world are in Italy only. Yes, with all that huge history of thousands of years, there got to be a lot of ruins and monuments left behind. Italy not surprisingly has the most number of UNESCO World Heritage Sites, around 50.

Internet is yet not common-

Can you think of a country in the 21st century which is not the third world and yet only has an internet penetration of 60-65%? Yes, astonishingly, about 30-35% Italians do not use the internet. Although this minority-majority consists of the age group beyond 40.

Some more fun facts about Italy are-

-The airport of Genoa limits liquid in flights to 3 ounces except for the Genoa speciality—the Pesto sauce.

-About 62.5% of Argentina’s population has at least 1 Italian immigrant hailing from Italy.

-America has about 17 million Italian-Americans residing in the US.

-An Italian voice actor would dub for the same American actor for his or her entire life.

Hasn’t it yet intrigued you to visit this magical country? If no, keeping checking out our blog section, if yes, book your Italian tours here at www.benvenitolimos.com.