A Trip to the Lamborghini Museum in Italy

A Trip to the Lamborghini Museum in Italy

The Lamborghini Museum has a fabulous collection of cars. The cars are on display. The cars are polished to a bright shine. The older cars show signs that they are aged. If you look closely, a few cars have small nicks. Those nicks are the sign that these cars had been adored in the best possible way. These cars were driven by people who appreciated their value. The first floor of Lamborghini Museum looks like a parking lot with a variety of Lamborghini’s from different decades lined up along the walls. On the second floor, there are race cars made by Lamborghini during 1980s to 1990s. Also, you’ll find the window to peek onto the Lamborghini Factory. This two-story museum is a bit of eye candy. 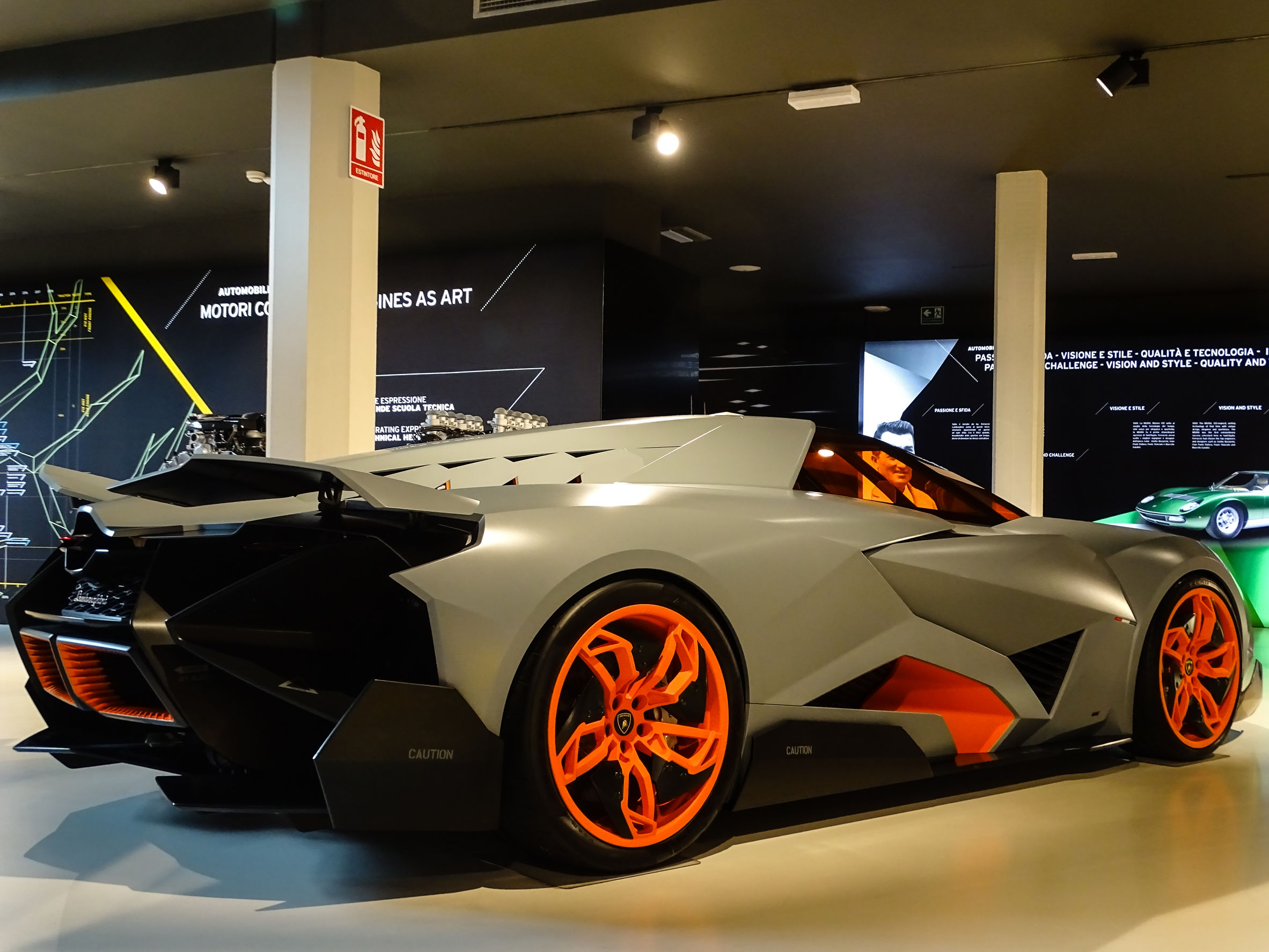 At the exit of the Museum, you can find the Lamborghini Apparel store. You’ll find all kinds of Lamborghini stuff like electric Lamborghini cars for kids, Lamborghini watches, jackets, hats, and many more items.

Some Popular Facts About Lamborghini

Ferruccio Lamborghini is the founder of the company used to drive Ferrari. When the clutch got broken, he went to the company for a replacement but got bad customer service. Then he started making his own cars.

Lamborghini is now part of Volkswagen.

It takes 130 people to handicraft the Murcielago of Lamborghini.

Ferruccio Lamborghini, the founder, has Taurus star sign which is the brand’s logo.

How To Reach Lamborghini Museum?

If you have a car, you can easily take a trip to the Lamborghini Museum. As the Museum is not situated in a tourist area, first visit the tourist information office before you start your trip and they’ll give you a map to reach there. The Lamborghini website has provided the following driving directions on their site from the town of Modena: “direction Ferrara-> direction Nonantola-> direction Bologna-> S. Agata Bolognese (around 40 minutes).”

If you don’t have a car, visiting the museum is harder. You can take a bus from Bologna and reach the centre of Sant’Agata Bolognese. Then it’s a five-minute walk from the museum.

Admission: Museum only- €10, Museum+ production line visit- €35(children aged 6-10 are allowed for free with a paid adult and children under six are not allowed)