5 Places in Italy That Every Wine Lover Must Visit

5 Places in Italy That Every Wine Lover Must Visit

The wine has been the most celebrated drink in the world. People have talked and written about wine in the most artistic context.

“One should always be drunk. That’s all that matters…But with what? With wine, with poetry, or with virtue, as you chose. But get drunk.” ― Charles Baudelaire

“Accept what life offers you and try to drink from every cup. All wines should be tasted; some should only be sipped, but with others, drink the whole bottle.” ― Paulo Coelho

“I cook with wine, sometimes I even add it to the food.” ― W.C. Fields

Well, the history of wine goes back to the Neolithic age—about 8000 years back with the earliest evidence found in the region which is collectively known as Southern Caucasia or Caucasus. Although, wines made from grapes are mentioned in the chronicles of Chanakya—a minister to the Indian emperor Chandragupta Maurya.

According to the records of 2014 Italy was the highest wine producing country in the world. This obviously makes the reason to visit stronger. We have picked Top 5 wine regions of Italy that you must visit on your Italian vacation if you are an Oenophile and in case you are not, you would become one. Here are 5 Places in Italy for wine tasting: 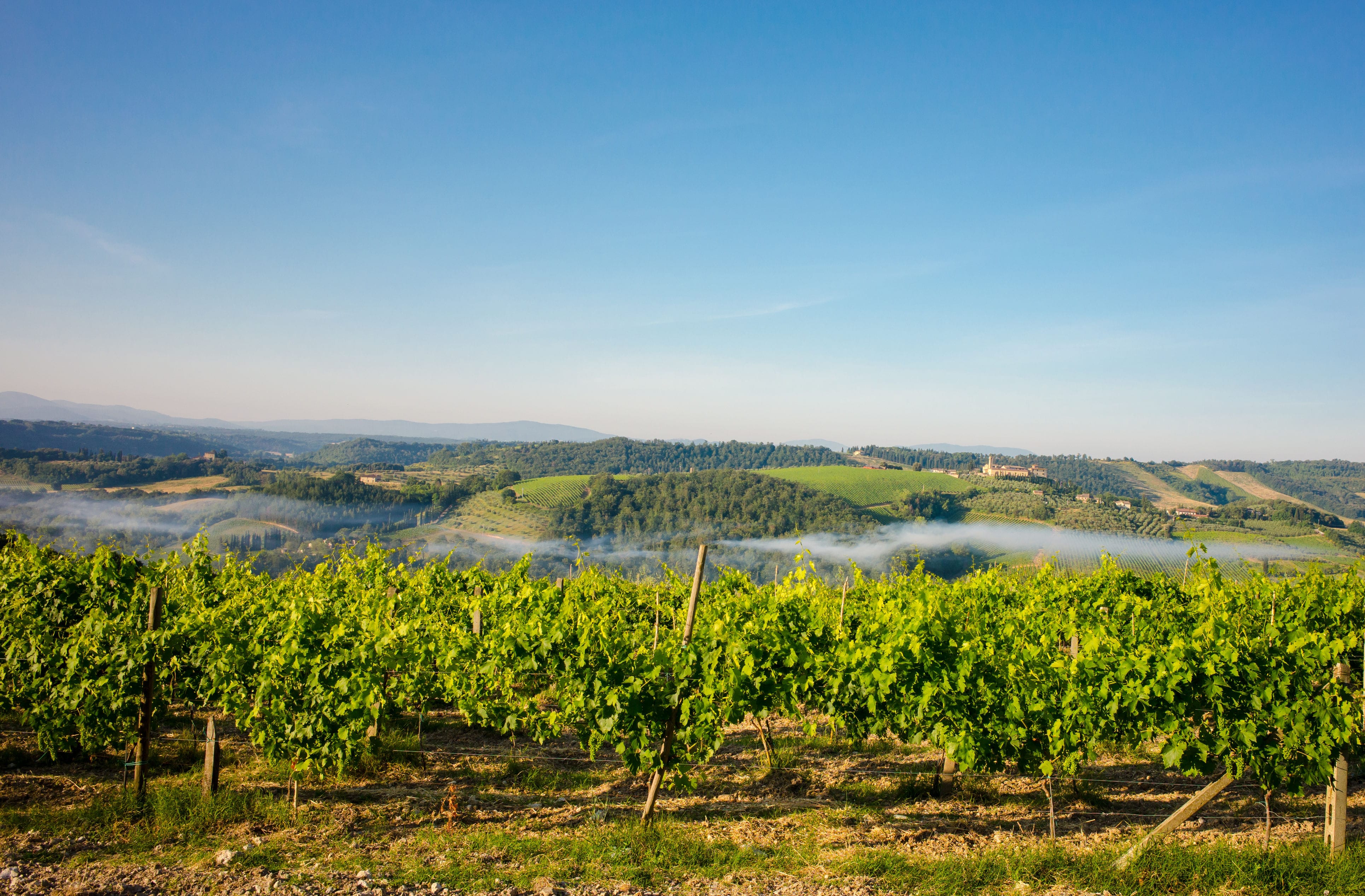 San Gimignano is a small hilltown in the province of Siena which is in the scenic region of Tuscany in central Italy. The town holds a distinction of having a wine named after it—Vernaccia di San Gimignano which is a white wine that is made from the Vernaccia grape. The Vernaccia grape kind from San Gimignano is believed to be different from other Vernaccia grapes grown in Italy and considered one of the oldest grape varieties. The wine—Vernaccia di San Gimignano, is considered as one of the finest wines of Italy. The wine has an honor of being the first Italian wine to be given the DOC. (Denominazione di origine controllata) which is a quality assurance badge for Italian wine lovers. 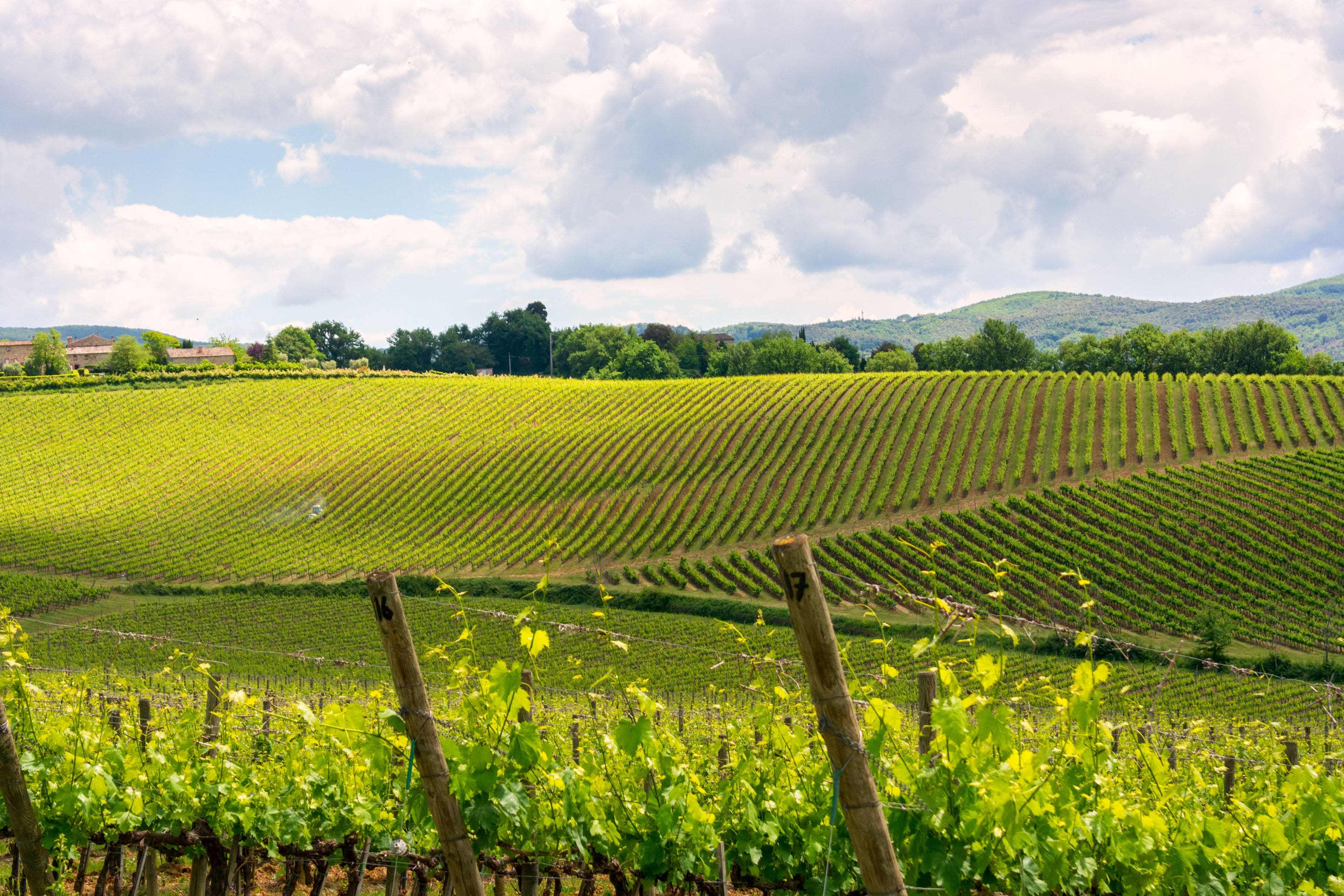 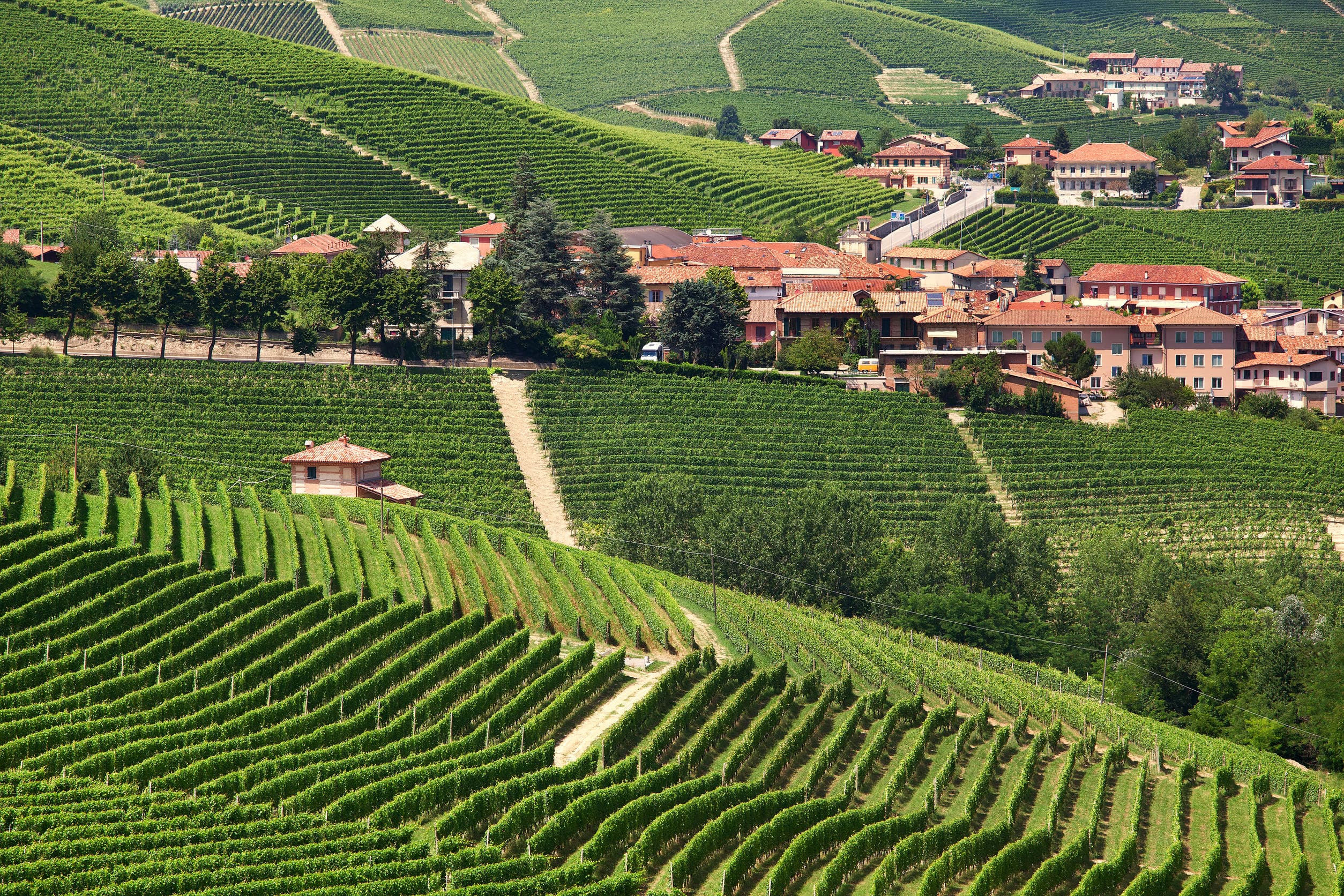 Traveling to the northwest of Tuscany is the region—Piedmont—the west most region of Italy which shares its borders with France and Switzerland. Piedmont is popular for its Barolo wine which produced in the communes of the province, Cuneo. Barolo is made from Nebbiolo grape and the wine takes a long time of 38 months to mature. For a year and a half out of this period, the wine is aged with wood. Barolo is a wine which has a created a controversy with its dual producing styles; traditional and modern. Modern style has cut down the time of fermentation and the different taste of Barolo made from both the techniques has been the bone of contention. Well, whatever the conclusion would be, all you need to do is grab a bottle of Barolo and taste the epicness of it. Umbria—the central most region of Italy, has the wine producing region—Orvieto in the province of Terni. A town which sits on a volcanic stone—Tufa, Orvieto is a scenic town. As Orvieto is located on a volcanic stone, the soil is rich in minerals and that is the reason for a wide cultivation of grapes. Orvieto is known for producing the Orvieto wine since the middle ages. An altogether different region is dedicated to wine production which is known as Orvieto DOC (Denominazione di origine controllata). 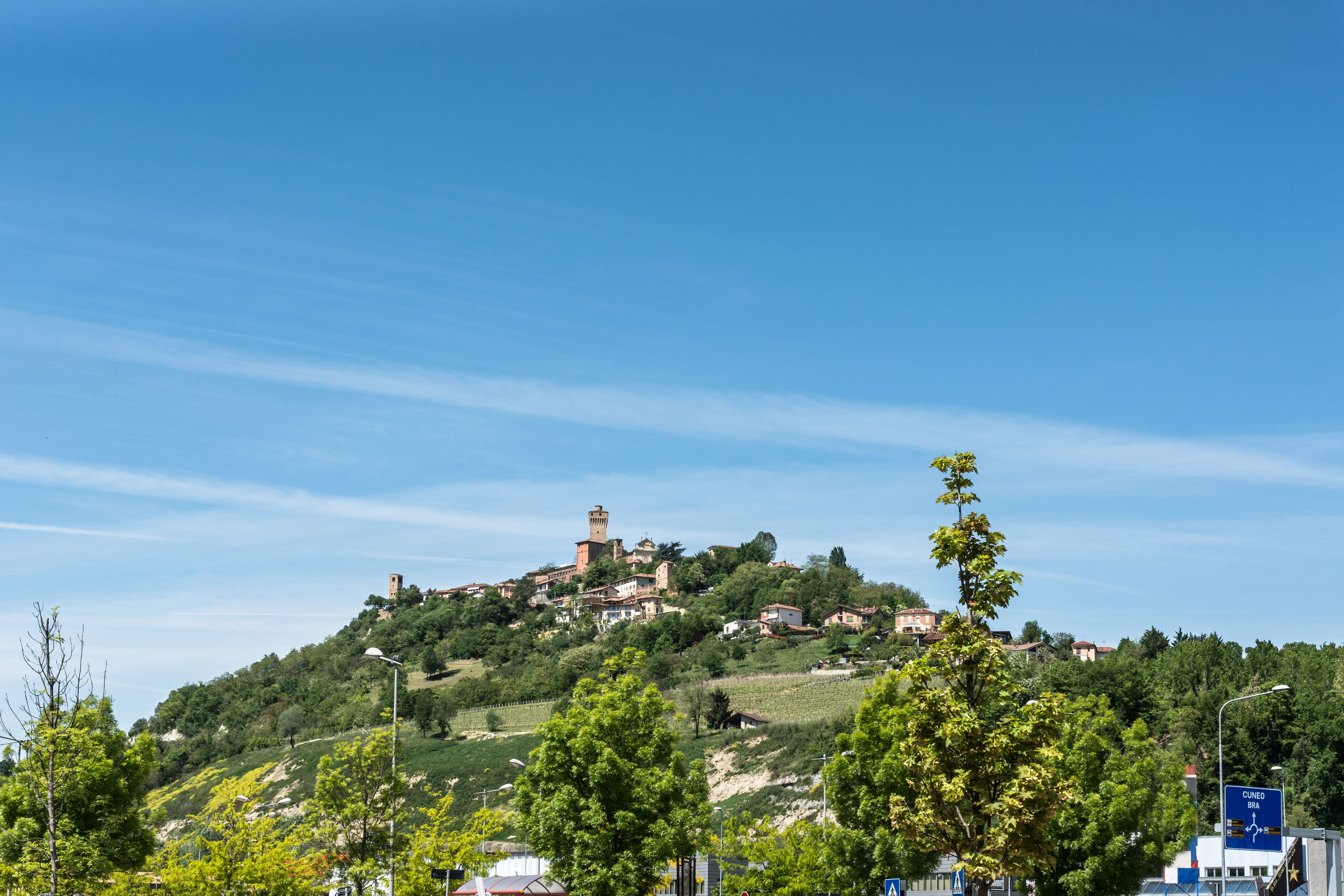 Coming all the way out of the mainland Italy, to Sicily—an island known for thousands of things. The vast island of Sicily is divided into 9 provinces. One of the provinces situated on the southern tip of the island is Ragusa which has a wine producing commune—Vittoria. Vittoria is the youngest town of the province and is known for its embroidery which is an age-old craft of the land. Another thing for which the town is known is the wine it produces which is the only wine considered for the prestigious Italian DOCG (Denominazione di origine controllata e Garantita) status which is the last and the ultimate status a wine could get in Italy—Cerasuolo di Vittoria. The name of the wine Cerasuolo which means cherry-like comes from the color it has—deep red. Cerasuolo is made from Nero d’Avola and Frappato grapes which gives it both fruitiness and weight to the wine. It holds the distinction to get the first DOCG status in the year 2005.

We hope you have added these amazing Italian wine regions to your list of places to visit on your Italian vacation.