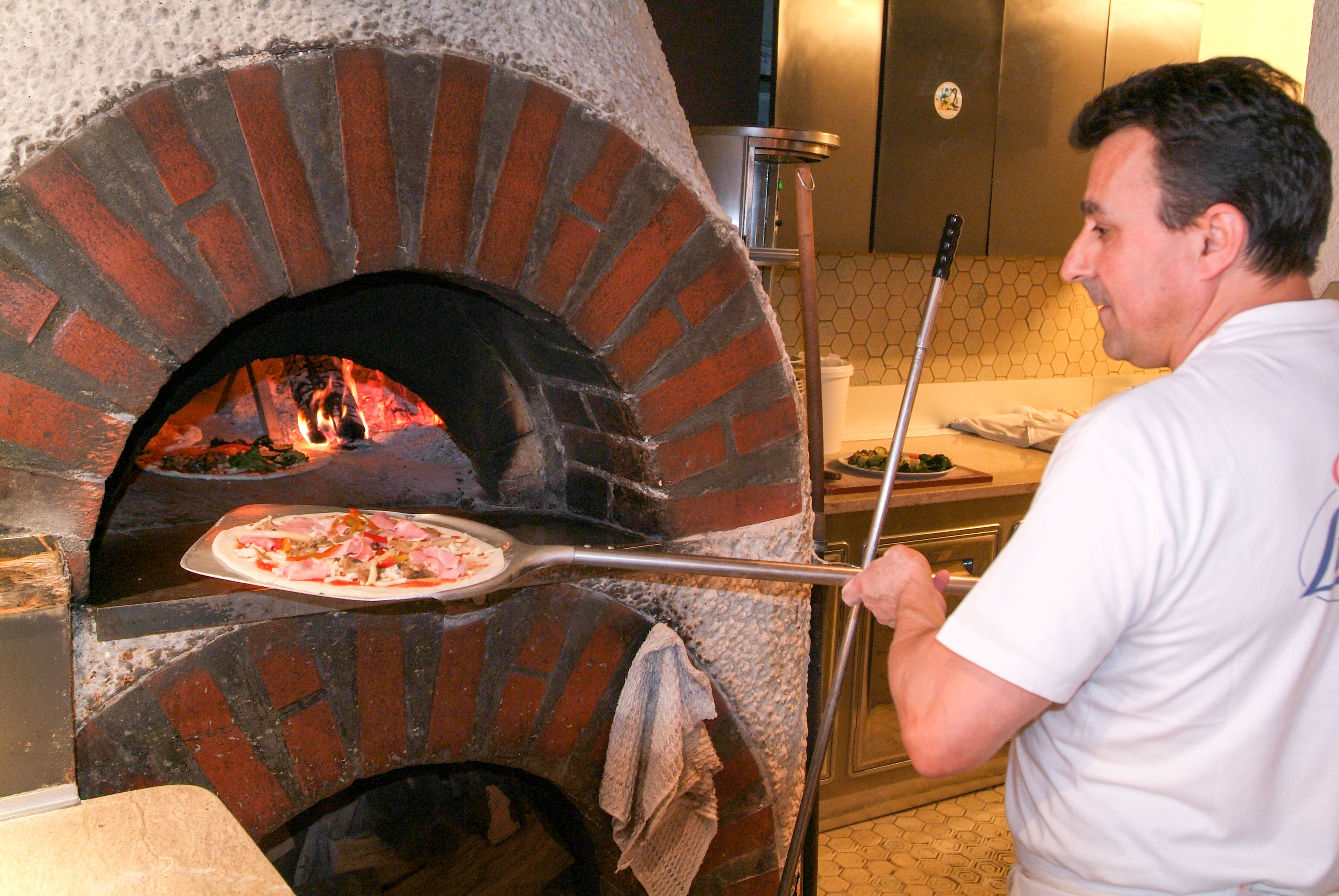 Many of you would come to know about two new things after reading this blog; one UNESCO has a list of intangible cultural heritage and the other, a recipe of pizza has been recently added to this list.

Pizza is one of those handfuls of food items which have earned a huge popularity not only in their native but has a humongous fan following from across the globe. A global fan following of a food item comes with a widespread regional acceptance by making changes to the traditional recipe and pizza, has also seen the same. Wikipedia classifies pizza into more than 2 dozen varieties, based on the countries it is eaten in. Some of them like the American pizza can be further divided into subcategories.

This shows the overwhelming love of pizza from around the world. Well, just like every road leads to Rome, every pizza should lead to its birthplace. Naples is considered as the birthplace of pizza. 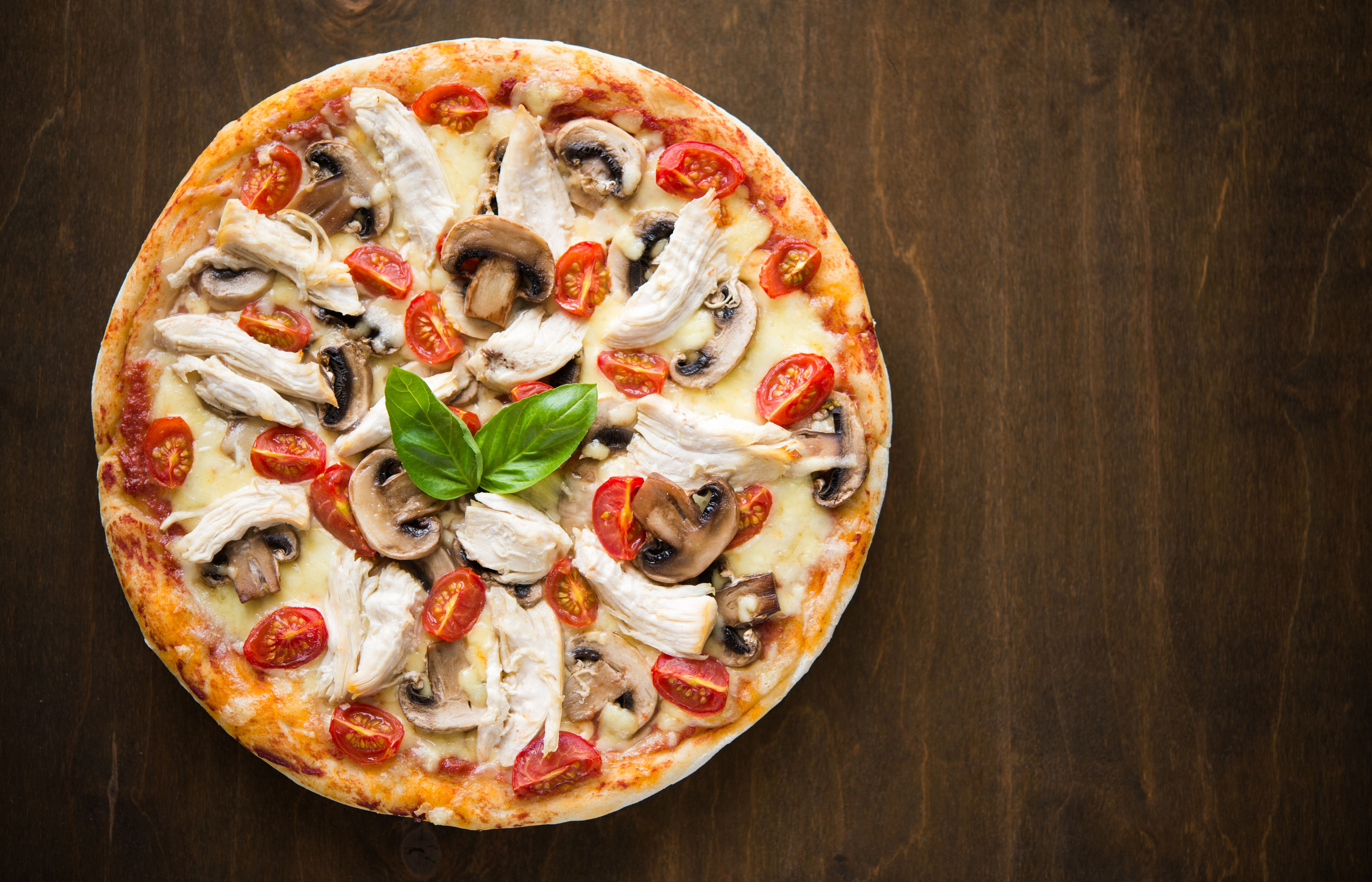 We all know that UNESCO (United Nations Educational, Scientific and Cultural Organisation) is the agency of United Nations which preserves the cultural and natural heritage by securing such monuments and sites across the world through the prestigious World Heritage List. UNESCO went one step ahead with this in 2003 by creating Intangible Cultural Heritage which focuses on the preservation and curation of all the intangible aspects of cultures like practices, skills, knowledge etc.

Lately, the UNESCO added the Neapolitan (referring to or from Naples) pizza making to its intangible cultural heritage list. The basic ingredients of the Neapolitan pizza are tomatoes and mozzarella cheese. It has earned the European Union’s distinction of TSG (Traditional Speciality Guaranteed) food product with specifications like dough made from the flour type 0 or 00 or a mixture of both, water, salt and the Neapolitan yeast.

Video Source: UNESCO via You Tube

The process of making a Neapolitan pizza starts with kneading the dough by hands. Once it is done, the resulting dough is left to ferment for 10-12 hours. The yeast does its work and the dough swells. Now the dough is pieced into small batters which are called Panetti in Italian. The Panetti are once again left for a few hours. Finally, the Panetti are patted and flattened with hands and given a circular shape. The pizzaiolo keeps it even on all sides. Now he spreads the tomato puree on the surface, puts mozzarella and finally sprinkles some oil on it. The Neapolitan pizza is baked in a wood-fired oven and unlike the variant recipes, it takes just 2 minutes of time to bake.

Now you have a great reason to visit Naples!