All You Wanted to Know About the History of Pasta

All You Wanted to Know About the History of Pasta 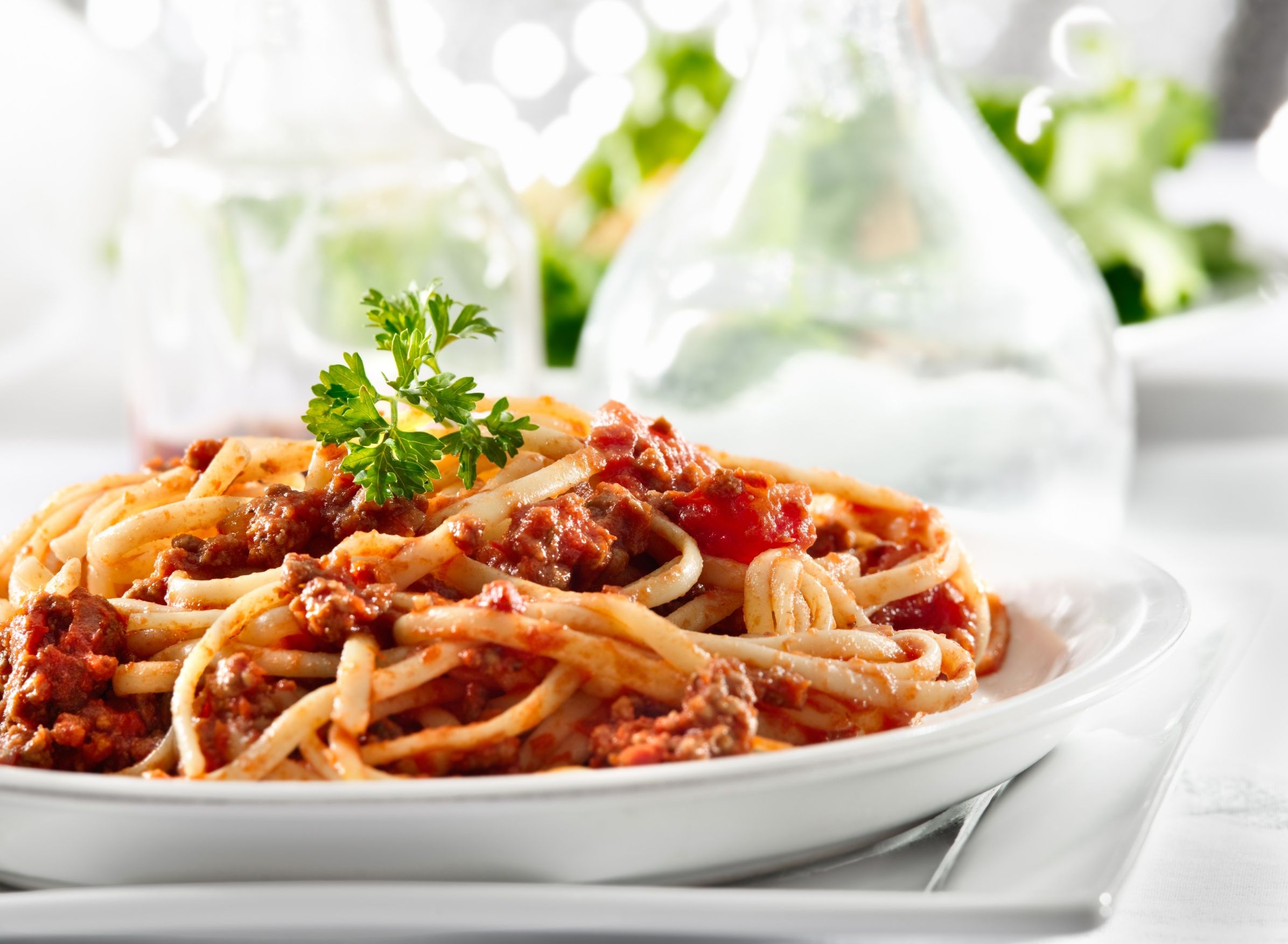 Undoubtedly pasta would be the second most popular Italian food after pizza, in the world. In fact, it not only marked a significant existence in the culinary world but has had an impact on the overall culture. What more could corroborate it, than the fact that the subgenre of the Western came to be known as “Spaghetti Western”.

The history of pasta is as interesting as its taste. Pasta has several varieties and most of them have names which are based on the different shapes the pasta dough is moulded into. Made from the durum wheat, pasta could be eaten fresh pasta Fresca as well as it can be dried and stored for future use, called as pasta secca in Italiano. There are at least 200 known types of pasta and that makes this astonishing dish widely popular in Italy. 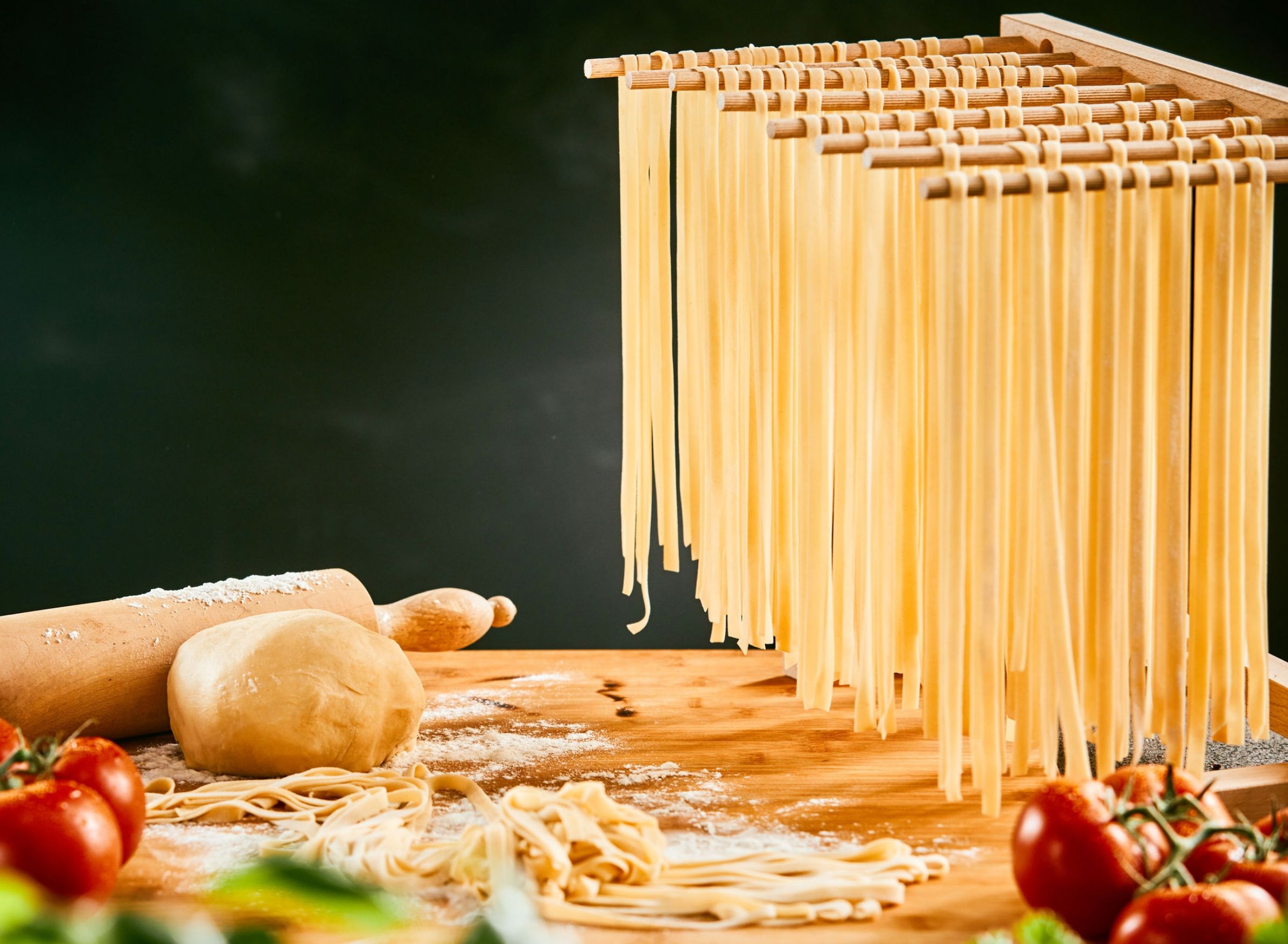 The origins of pasta go back to the early second millennium. Marco Polo mentions something like it in his travels in the 13th century in which pasta has been misinterpreted to have arrived from China. In the latter part of the 13th century, there is a mention of a basket of macaroni owned by a soldier. Going even further back, to the 4th century BC, there has been an argument that a tomb has similarities to the pasta-making equipment, deducing that the Italian savoury was relished in the pre-Roman days. Others counter and say pasta was a result of the Mediterranean trading in the middle ages.

There have been more mentions of pasta than that, in history. Writers and poets such as Boccaccio and Sacchetti have mentioned pasta in their works. Boccaccio wrote about a fantasy about a mountain of parmesan cheese, while Sacchetti talked about how 2 friends meet up to eat macaroni and one of them eats most of it while others don’t dare to pace up the hot macaroni.

The Arabic invasions on the Southern Peninsula in the 8th century had a heavy bearing on the regional food of Italy. It is believed that Sicilians back then added raisins and cinnamons which were middle-eastern ingredients. In fact, macaroni is derived from the Sicilian term which means kneading the dough which was day-long laborious activity. Since Italy’s climate was and still is apt for the growth of durum wheat, it became an ideal staple. 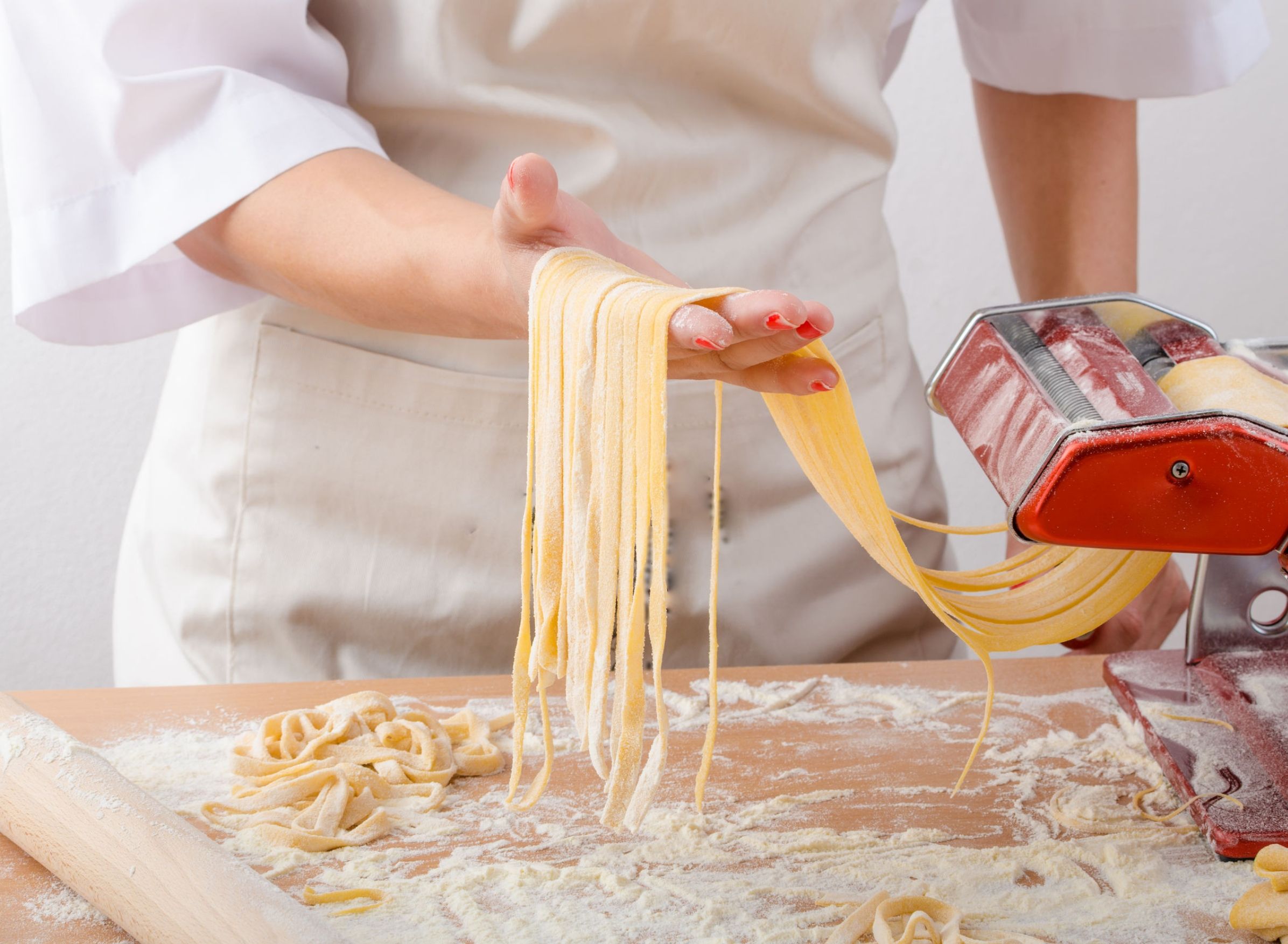 Up till 16th-century, pasta was quite different from what it is today: a combination of opposing flavors. Today, pasta is a savory dish with the sweetness taken out and veggies added, which makes it nutritional. Tomatoes were added at the beginning of the 19th century as they were considered too exotic by the Italians. Although today pasta is eaten irrespective of the class one belongs to, there was a time when the pasta was a part of the common diet and was related to the masses and even beggars. There was a time when the people of Naples were known as leaf-eaters but by the 18th-century they came to be known as macaroni-eaters. There are many stories behind pasta becoming the food of the masses. Many believed the deterioration of people’s standards made pasta a staple as they couldn’t afford meat as wheat was cheaper. On the flip side, King Ferdinand IV was a huge fan of pasta and used to devour macaroni. A small part of the popularity can be attributed to religious reasons like pasta was eaten in the days when meat was forbidden. Although the major reason for pasta becoming so common was the industrial production just around the industrial revolution began.