Gorge On Tastiest Italian Cheese On Your Next Staycation To Italy

Gorge On Tastiest Italian Cheese On Your Next Staycation To Italy

Italy is the 3rd largest cheese producer in the EU and the 4th largest in the world. There are over 2500 varieties of traditional Italian cheese and out of these around 300 types of cheese come under Protected Designation of Origin (PDO)—an agriculture product designation given by the EU to keep the production exclusivity of the cheese intact. Yes, even three hundred is a staggering number, but we are not going to go through all those varieties of cheese here.

Here are a few most-popular Italian kinds of cheese you could relish on your Italian vacation. 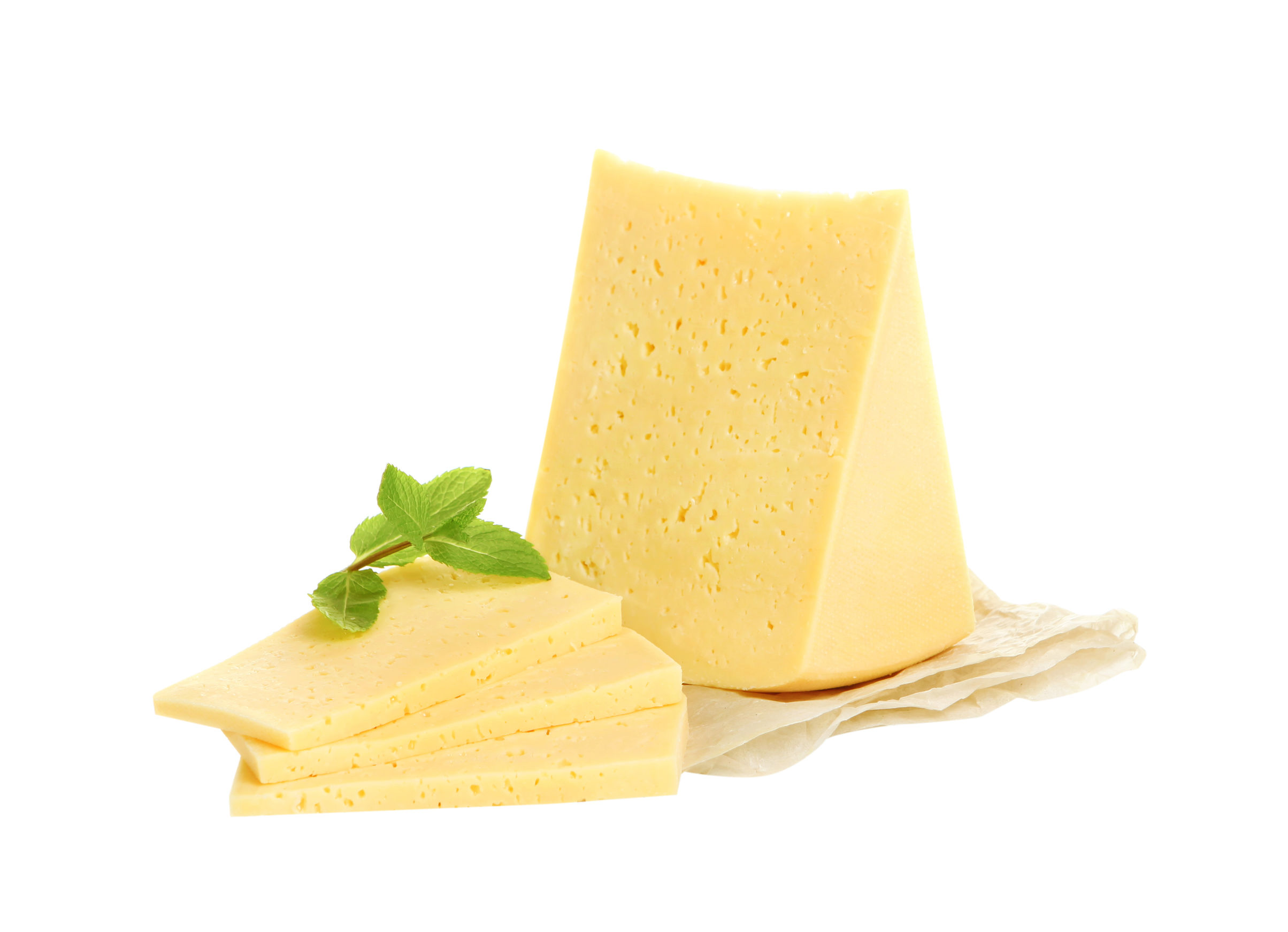 Called as the ‘King of Cheeses’ and known by its common name Parmesan in the other parts of the world, Parmigiano Reggiano is produced in the provinces of Italian regions of Bologna, Parma, Reggio Emili, Modena, and Mantua. The name Parmigiano Reggiano can only be used for such a cheese produced in these provinces. The neat barrel-looking yellow cheese known as a ‘wheel of parmesan’ is made from unpasteurized cow’s milk and is a hard and granular cheese. 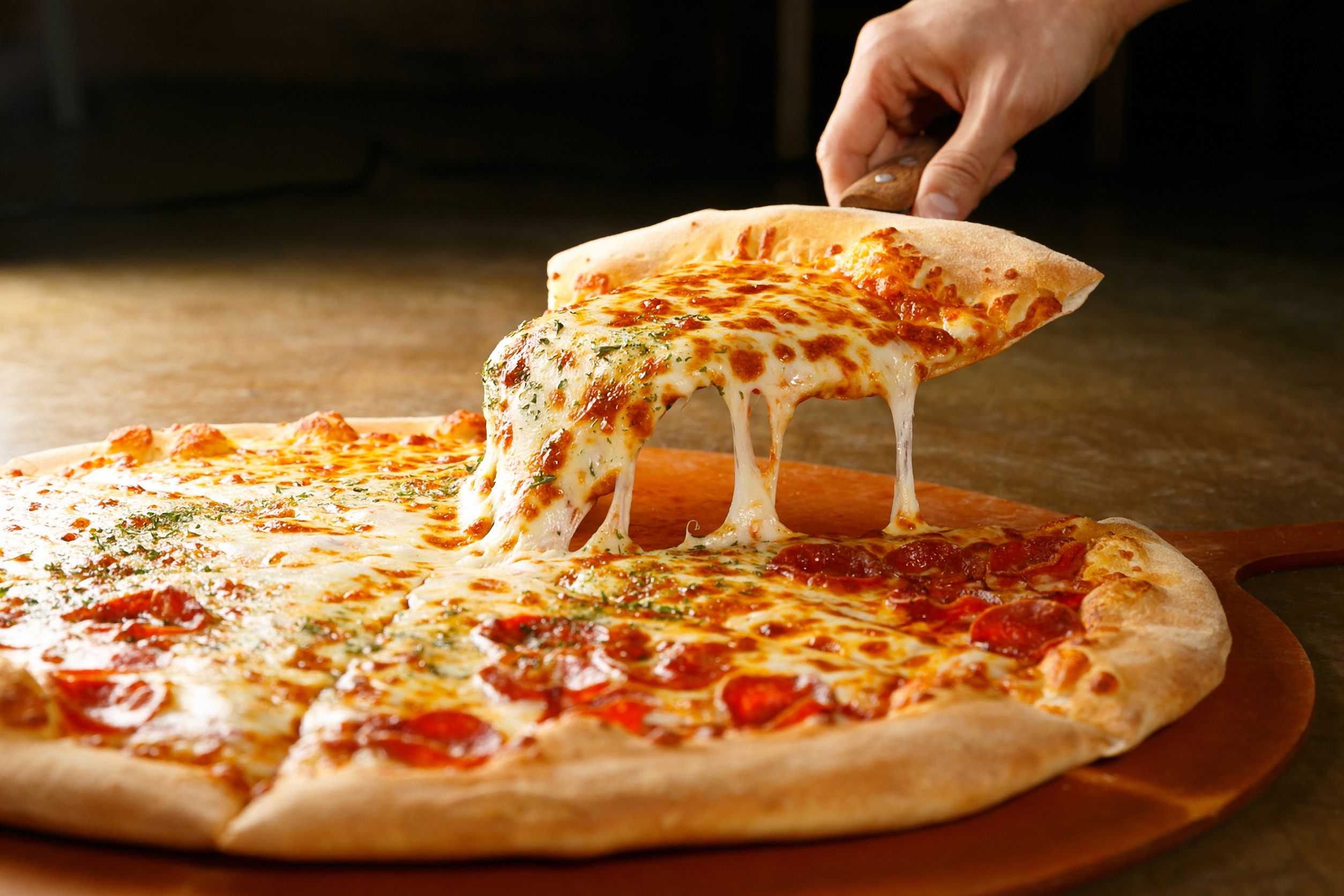 Probably the most-heard and known type of cheese are Mozzarella, thanks to the worldwide popularity of the baked wheat-based dough savoury—pizza. The Southern Italian cheese gets its name from a part of the process it goes through. Mozzarella cheese is spun and cut and the latter is known as mozza in the Neapolitan dialect. Made from water buffalo’s milk, the soft textured, white cheese is used in the recipes of most pizzas and kinds of pasta. 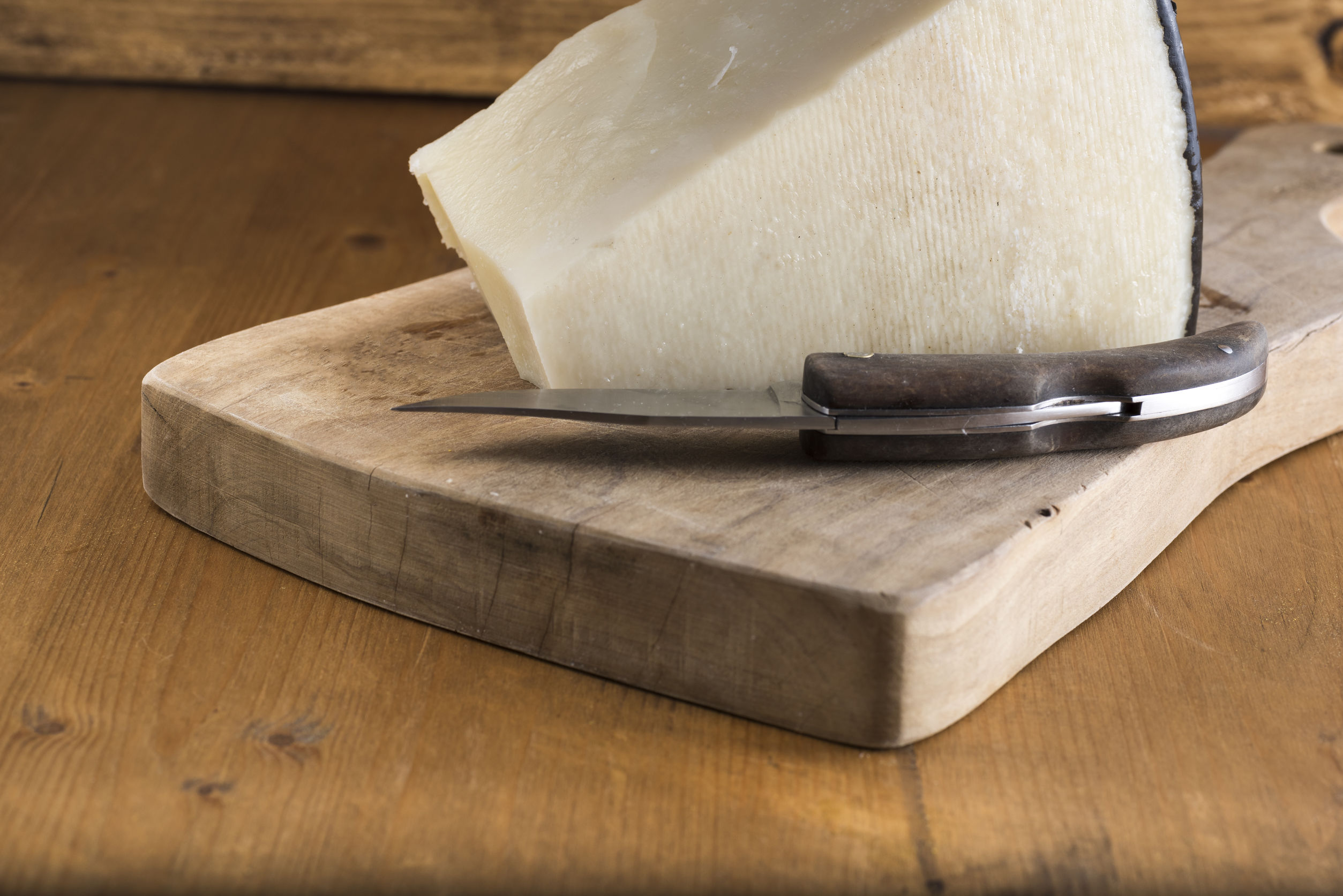 The only variety of cheese in our list so far made from sheep’s milk is Pecorino Romano and holds the distinction of one of the oldest cheeses of Italy with a history of 2000 years. The name is derived from the Italian word pecora meaning sheep. The cream-white looking cheese is hard and salty and mostly is produced on the Italian island of Sardinia. You could find a wide range of variations of Pecorino cheese throughout Italy. Made from cow’s milk, Asiago cheese is produced in the regions of Veneto and Trentino which precisely starts from the meadows of Po valley and ends in the Alpine pastures of the Trentino’s highlands. This cheese can be aged for a different texture which is known as Asiago d’allevo or can be consumed fresh with a smoother texture—Asiago Pressato. Asiago is a D.O.P (Denominazione di Origine Protetta) cheese, which means it is a quality assured product by the government of Italy. Known by several other names such as Fontinella, Fontal, and Fontella, Fontina is a cow’s milk cheese made in Aosta Valley since the 12th century. The cheese is made in several other places outside Italy such as Quebec, Sweden, Argentina, the US, Denmark but the original pungent and intense-flavoured Fontina comes from Aosta Valley. The soft-textured cheese is matched in local recipes of roast meats and truffles. As the cheese ages, it becomes nuttier. 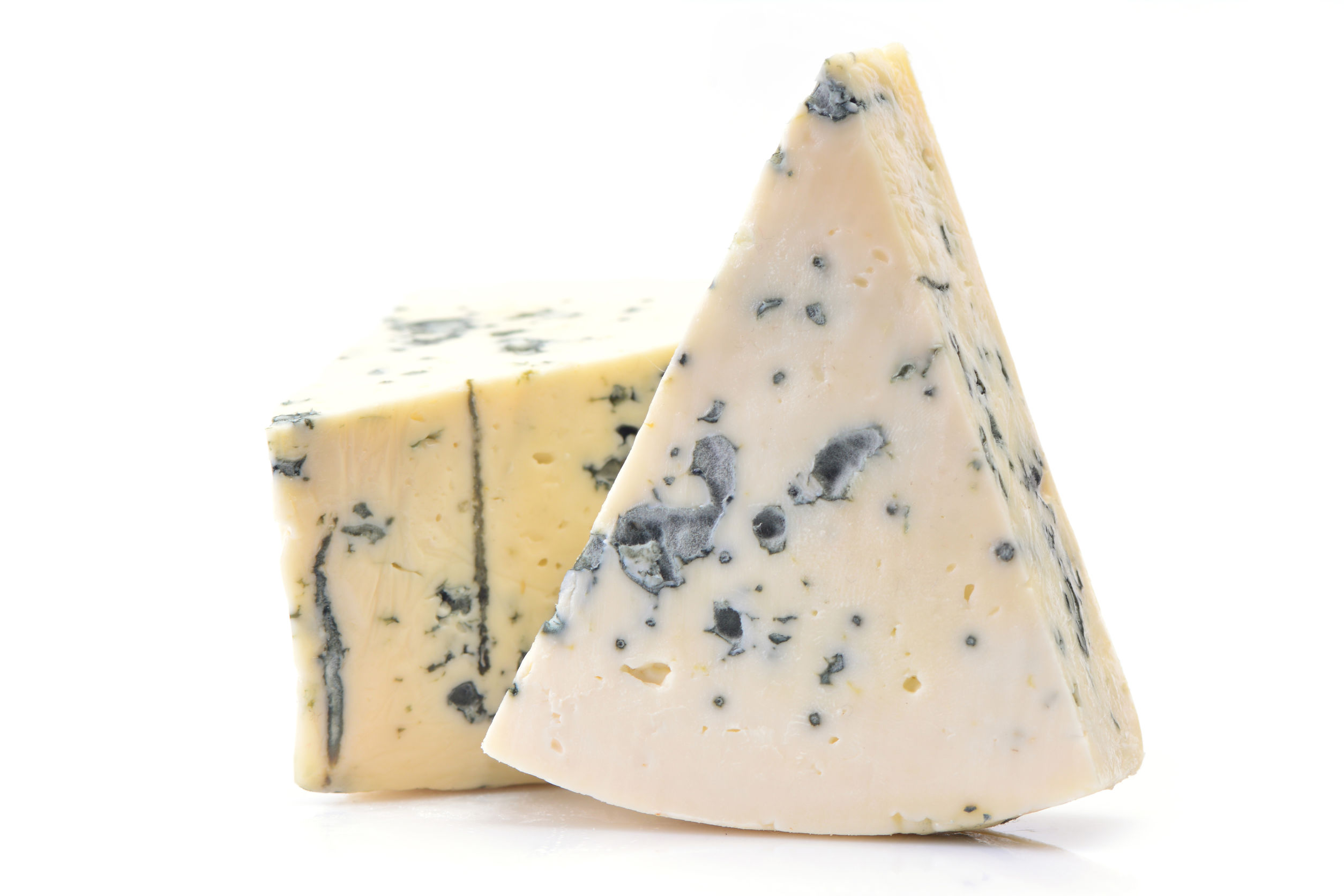 Produced since ages in Gorgonzola, Milan, Gorgonzola is made from the unskimmed cow’s milk. The distinct visual cues which make spotting this pungent cheese easily is its blue-green veins and a creamy texture. From a distance, Gorgonzola could be misunderstood for a slice of vanilla-flavoured gelato with blueberry streaks. The marble looking cheese gets its flavour from the bacteria and moulds such as Penicillium glaucum and penicillium roqueforti added to the process of making it. Gorgonzola can taste mild (Gorgonzola Dolce) as well as strong (Gorgonzola piccante). The soft white cheese is a whey cheese and could be made from the milk of cows, water buffalo, sheep, and even a goat. Ricotta which literally translates to ‘recooked’ in English comes in soft (Ricotta Forte) as well as hard forms (Ricotta Salata) based on the production process which could be salting, baking, smoking (Ricotta Affumicata) and additional fermenting. A soft Ricotta is made on similar lines of making curd and is highly perishable unless preserved. 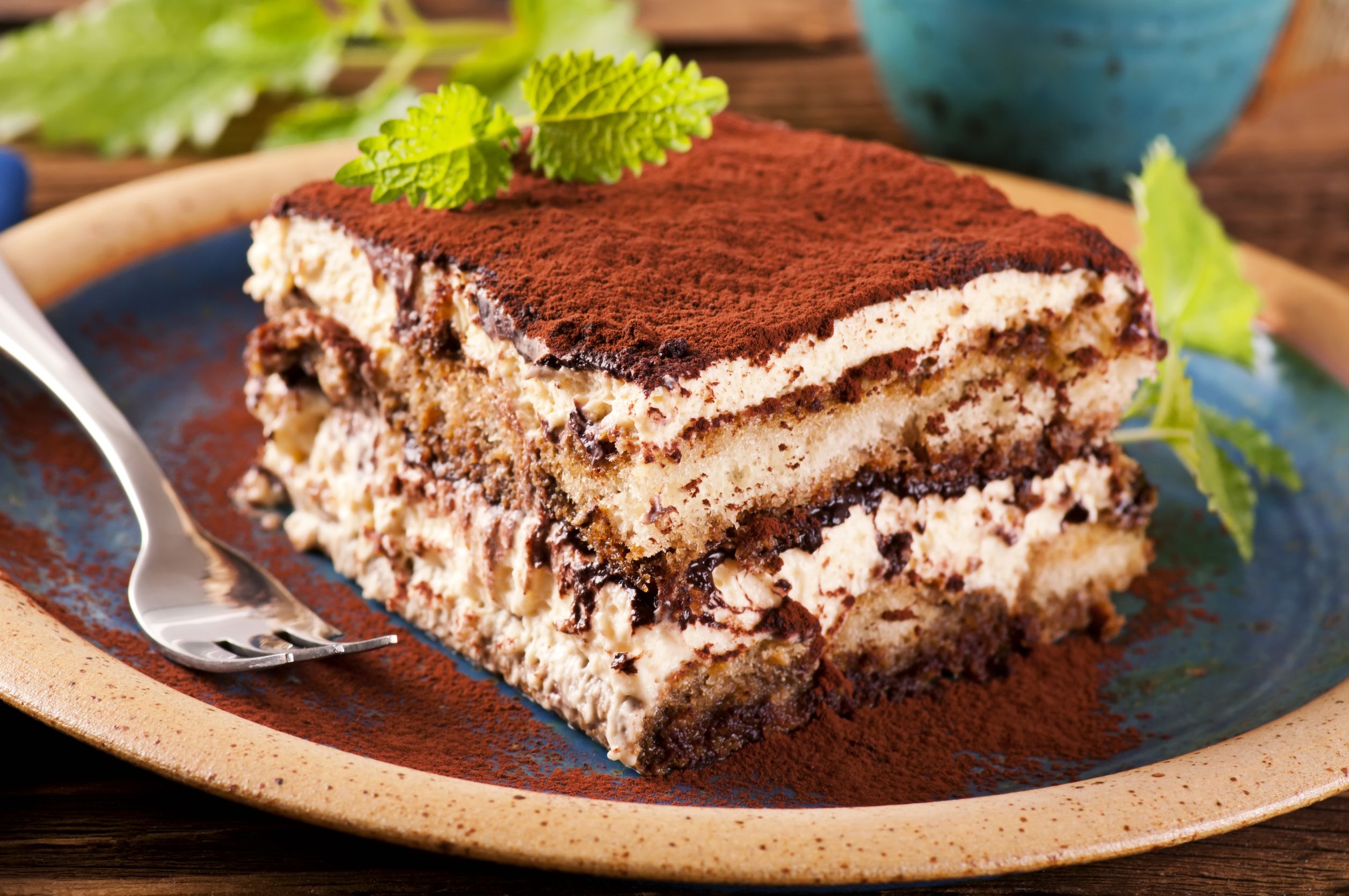 A variety of cream cheese, Mascarpone is produced by coagulating by adding citric acid and vinegar. The creamy cheese is added to savoury as well as sweet dishes like Tiramisu and sometimes in cheesecake recipes. Coming from the area between Lodi and Abbiategrasso Mascarpone is given a distinction of Prodotto Agroalimentare Tradizionale (PAT) by the Italian government which makes it a special food item. Its name is derived from mascara which means ricotta in the local dialect. Named after the Alpine valley—Val Taleggio where it is produced, this hard cheese is made from both pasteurized and raw milk. This brick-looking cheese has been around since the Roman times and has its mention in Latin literature. Taleggio is relatively mild cheese and has a fruity tang with a strong aroma, it can be eaten with radicchio and rucola.

These were just a few kinds of cheese from the huge list of Italian cheeses. Check out the wide variety of cheeses produced exclusively in Italy on your next Italian vacation with Benvenuto Limos’ tour services.