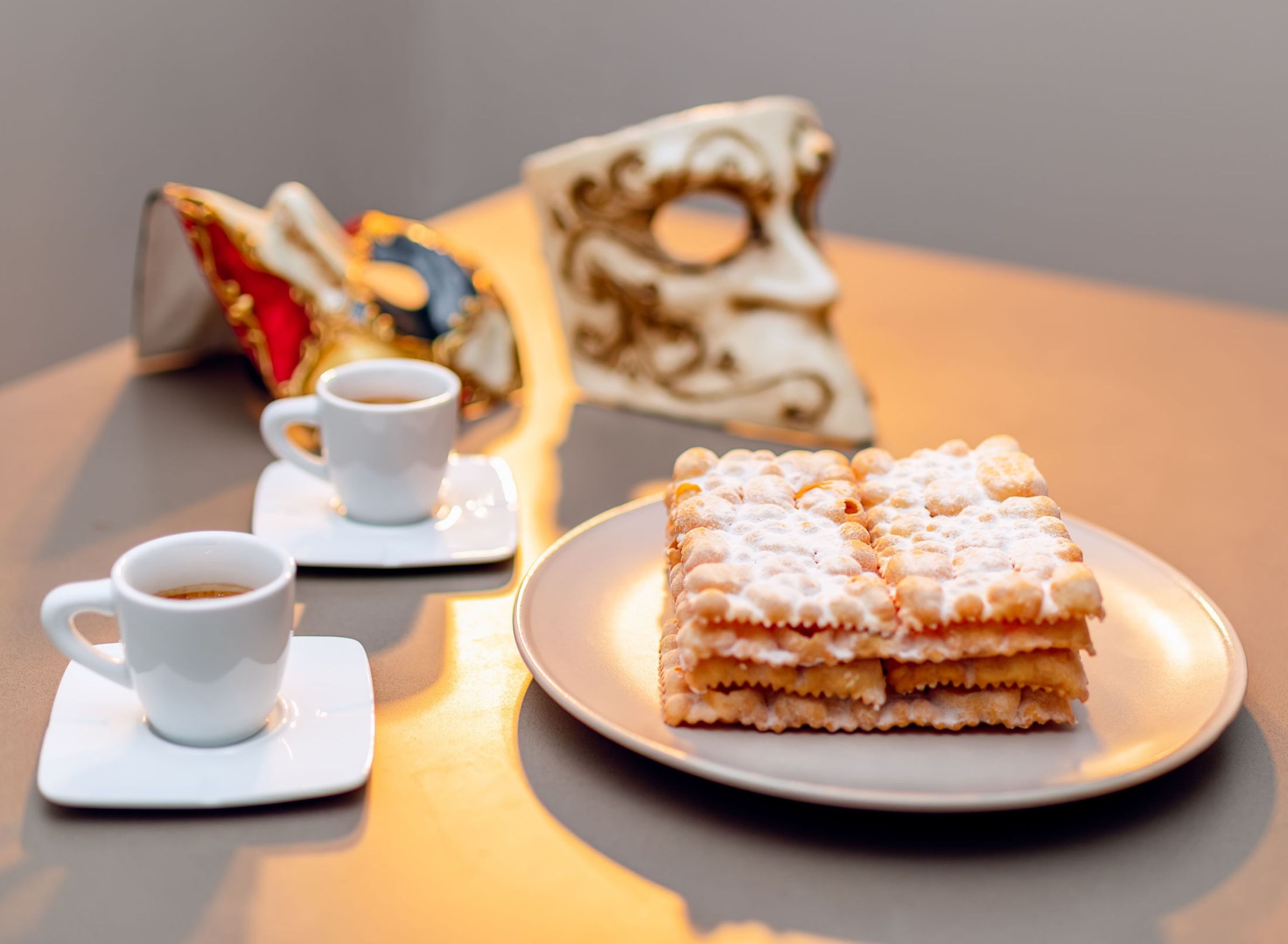 When you hear Venice, what appears in the thoughts is, a picturesque city floating on the water, with Gondolas drifting on the tranquil waters of the Grand Canal. Or maybe it hits you with the masquerade of the Ostentatious Carnevale di Venezia. There could yet be hundreds of such “Venetian” things, places or events which could strike your thought when you hear Venice!

A very unlikely thing that could evoke the sense of Venice on hearing it, is the Venetian food. Yes, just like everything else of Venice, Venetian food also can’t be forgotten, ever. The Venetian specialties would make you wonder if you are in the same country which gave the world, the pizza, and the pasta. Probably that’s the magic of Venice which sets it apart from entire Italy. Here are 6 hand-picked Venetian delicacies which you just can’t miss on your trip to Venice. 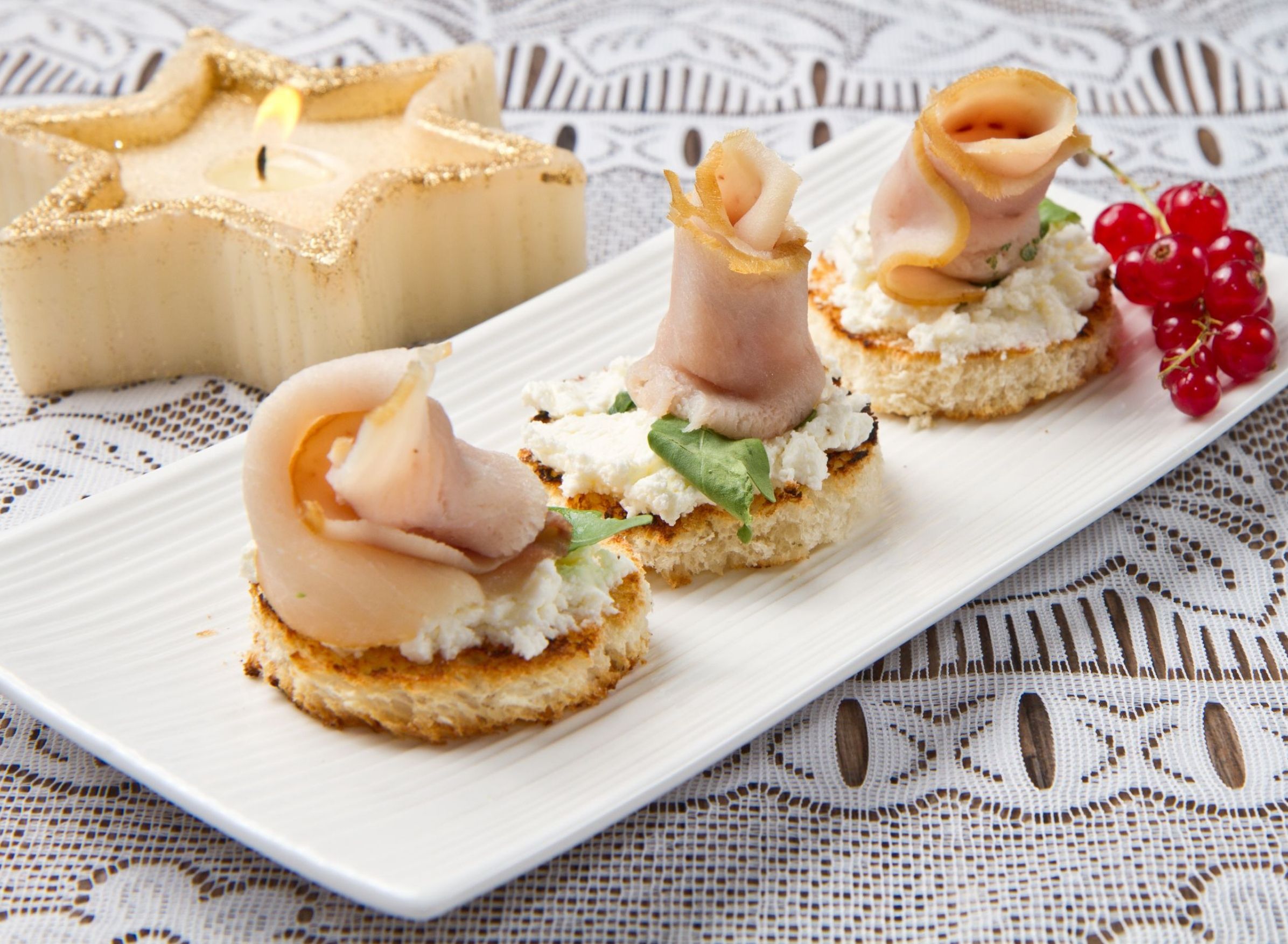 The legend has, that a Venetian ship got lost in a violent storm in 1431, carrying spices. Although, there were survivors who ended up on the island of Roest. They happen to find dried stockfish which they brought to Venice along with them, and that’s how Baccala Mantecato came in to being. Baccala Mantecato is a dried, softened, salted codfish mostly prepared on olive oil, garlic, and parsley. The dish is created and is usually served with Polenta.

Literally translated to English Sarde in Saor means sardines immersed in flavour. This antipasto or appetizer is made from fried Sardine fillets that are marinated in vinegar, onions, raisins and pine nuts. The dish is said to spring from the preservation practice of fishes caught by the fishermen. The sweet and sour delicacy gets its mixed taste from the onions and vinegar it is blended with. 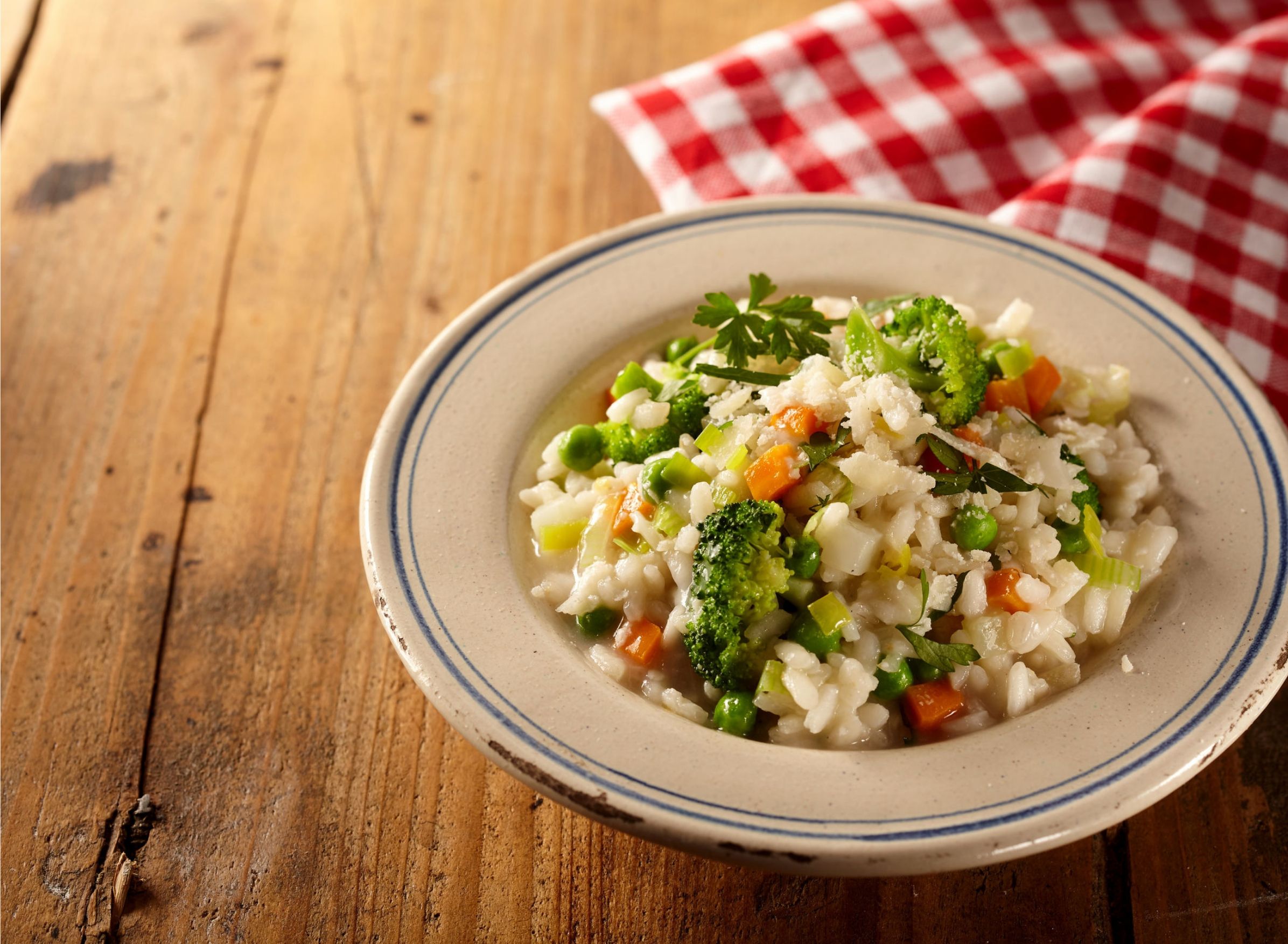 Rice has been a major part of the Venetian cuisine which is a reflection of the Arabian influence. Rice and fresh peas come to the closest when Risi e Bisi is translated to English. It is a combination of soup, risotto (rice) and peas with parsley, onion, butter, and pancetta. The rice-based hors d’oeuvre is eaten on St. Mark’s Day which falls on 25th April every year. Rice production had started in Venice in the 15th century and because of its wide availability and low cost, it was very popular. Doge’s salute to the people by holding a plate of Risi e Bisi probably became the ritual on St. Mark’s Day. Today Veneto is the largest rice-producing region in the whole of Europe.

Something quite similar to spaghetti, Bigoli on Salsa is a seafood delight. Bigoli is long spaghetti-like noodles that are in the local dialect called bigoi. This mouthwatering savoury dish is absolutely simple to make. In fact, it is a delicious union of just 3 things- bigoli, onions, and anchovies or sardines (salt-cured). Although, a seafood dish, it doesn’t taste anything like that. Traditionally Bigoli in Salsa was served on lean days such as Christmas Eve and Good Friday, albeit now is served all around the year in Venice. 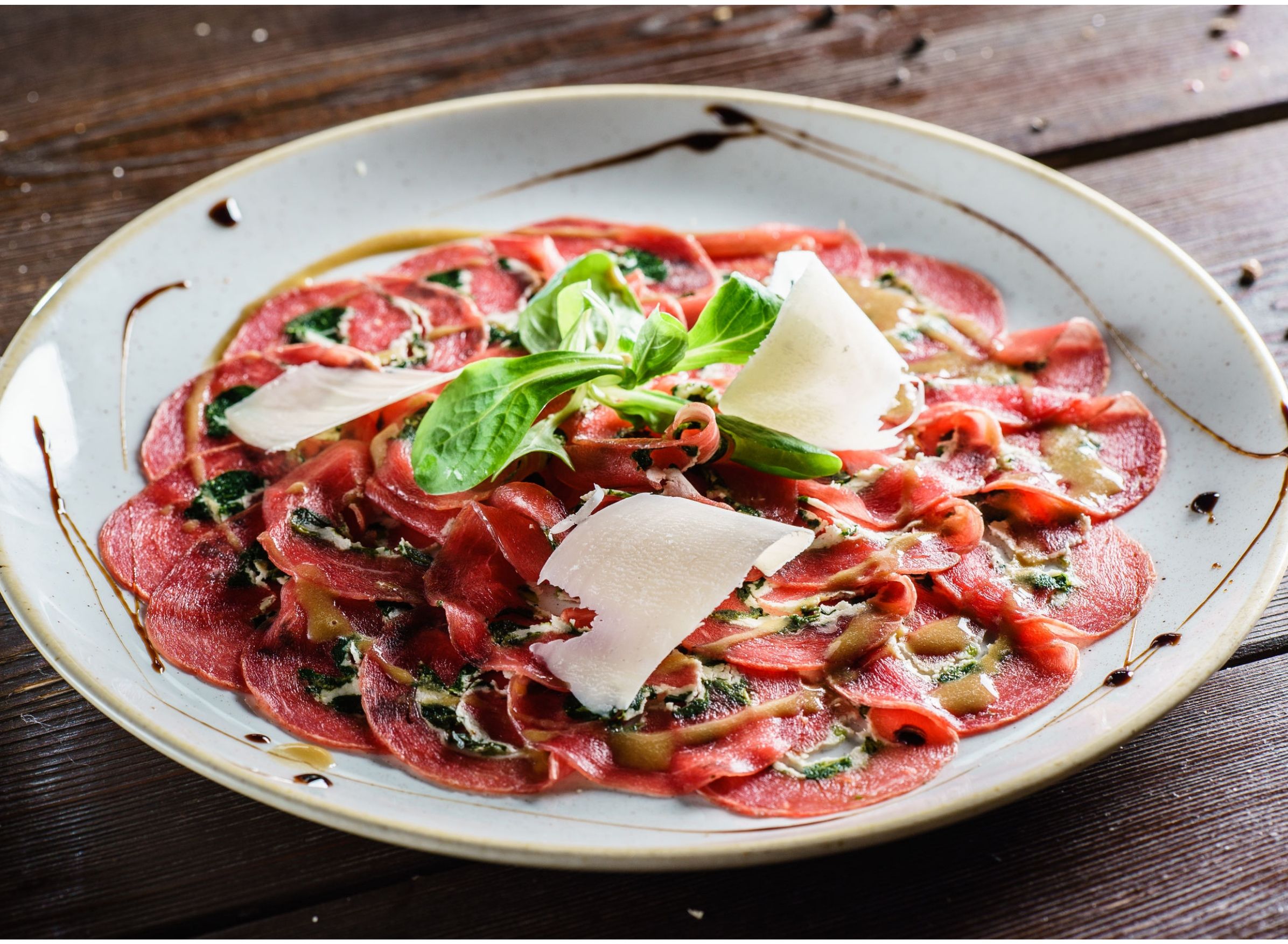 An interesting legend is behind the creation of this world-famous Italian dish. They say in the 1950s the Italian Contessa Amalia Nani Mocenigo was advised not to eat cooked meat for unknown reasons, she happened to visit Venice. The owner of Harry’s—the world-famous restaurant of Venice of the Bellini-fame—Giuseppe Cipriani, made a beef dish exclusively for the Contessa, without cooking it. Cipriani added sauce to it to make the raw beef not only edible but also tastier. The word carpaccio is often referred to a thinly sliced meat. Carpaccio is made from water-thin sliced beef which is coated with peppercorns and is served with cheese and radicchio. You could find a lot many variations to this. Another Harry’s Bar’s creation is the Bellini. A cocktail made by mixing the sparkling wine- Prosecco and the peach juice. Other popular cocktails such as Mimosa and Tiziano are derived.

Venice definitely is more than what meets the eyes and thus, to savour that taste it is not enough to read about the Venetian food but to bring that experience to your taste buds. Book your delicious Venetian tour at www.benvenitolimos.com