Italy is evidently popular for its cuisine, the Italian culture, the Roman catacombs, history, coastal towns, Piazzas, automobile Marques, fashion houses, Operas and the list goes on. But there is something less evident and much more amazing than everything else Italy has- The ‘islands’ of Italy. By looking at the map of Italy, you could only make out that Italy has only 2 islands- Sardinia and Sicily, but that is not the truth. Italy has numerous islands to its sovereignty and they are as beautiful as the Italian mainland. We have handpicked some of the most beautiful islands of Italy for you. With the distinction of being the largest lake in Central and Southern Europe this island is surrounded by land and sits in a lake called as lake Iseo. Monte Isola is almost 100 Kms Northeast to Milan. With a rich history starting right from the Roman settlements to the as recent as becoming a commune in 1929, Monte Isola has the shrine of Madonna della Ceriola as a major attraction. 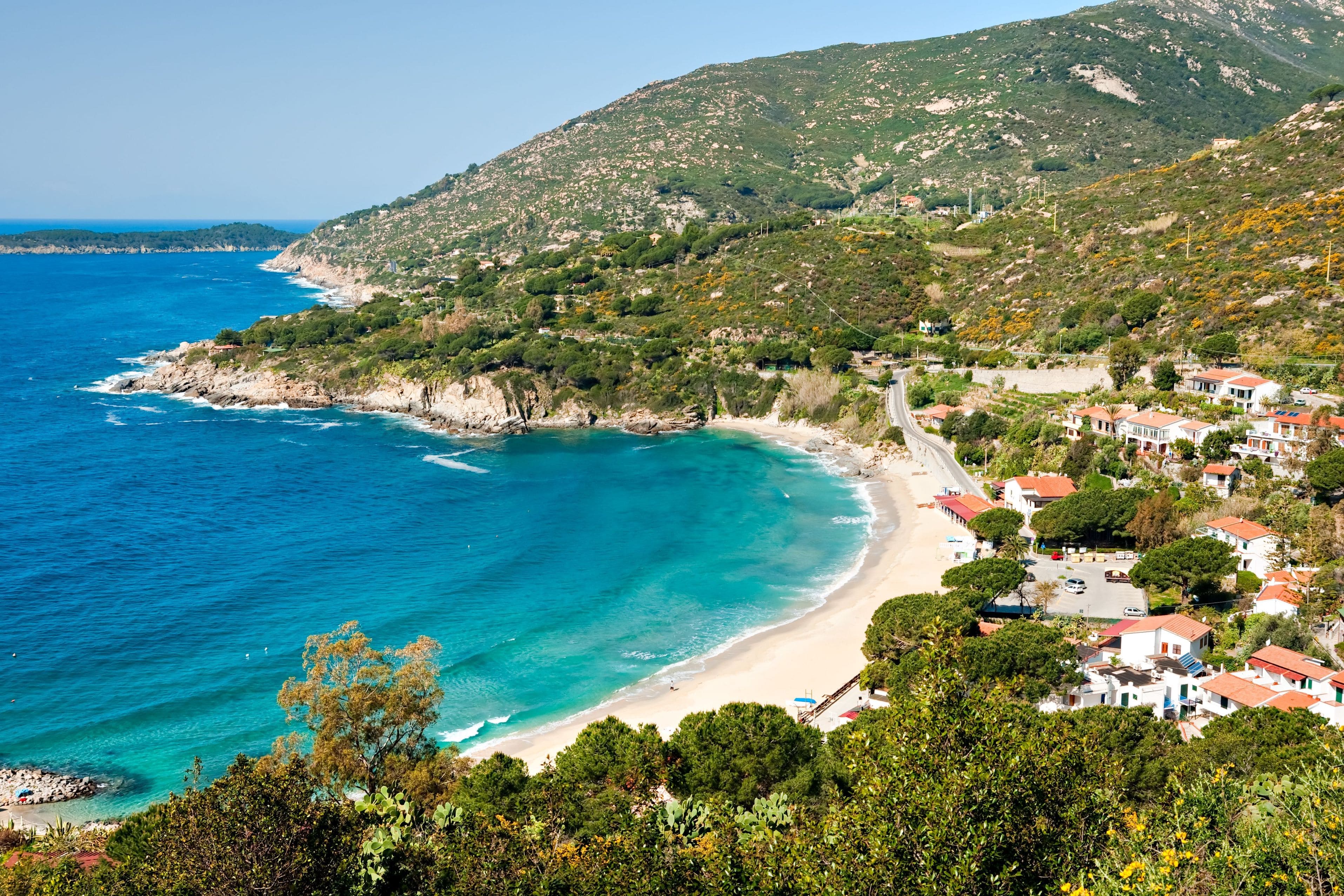 From the extreme north coming down to south on the western Italian coast is a beautiful island known as Elba. Just 19 Kms away from the mainland Elba is the largest Tuscan Archipelago and could be ferried to in no time. With a rich history which includes an exile to the French emperor Napoleon Bonaparte, Elba is popular for its wine and beauty. In case you love tinier islands, Pianosa could be the best choice to visit. Although very close to Elba, it takes a little more than 6 hours to travel as you are ferried VIA Piombino (mainland). Pianosa was once a penal colony and for remained so for many decades. It is connected once a week to Elba and Piombino in the summers. 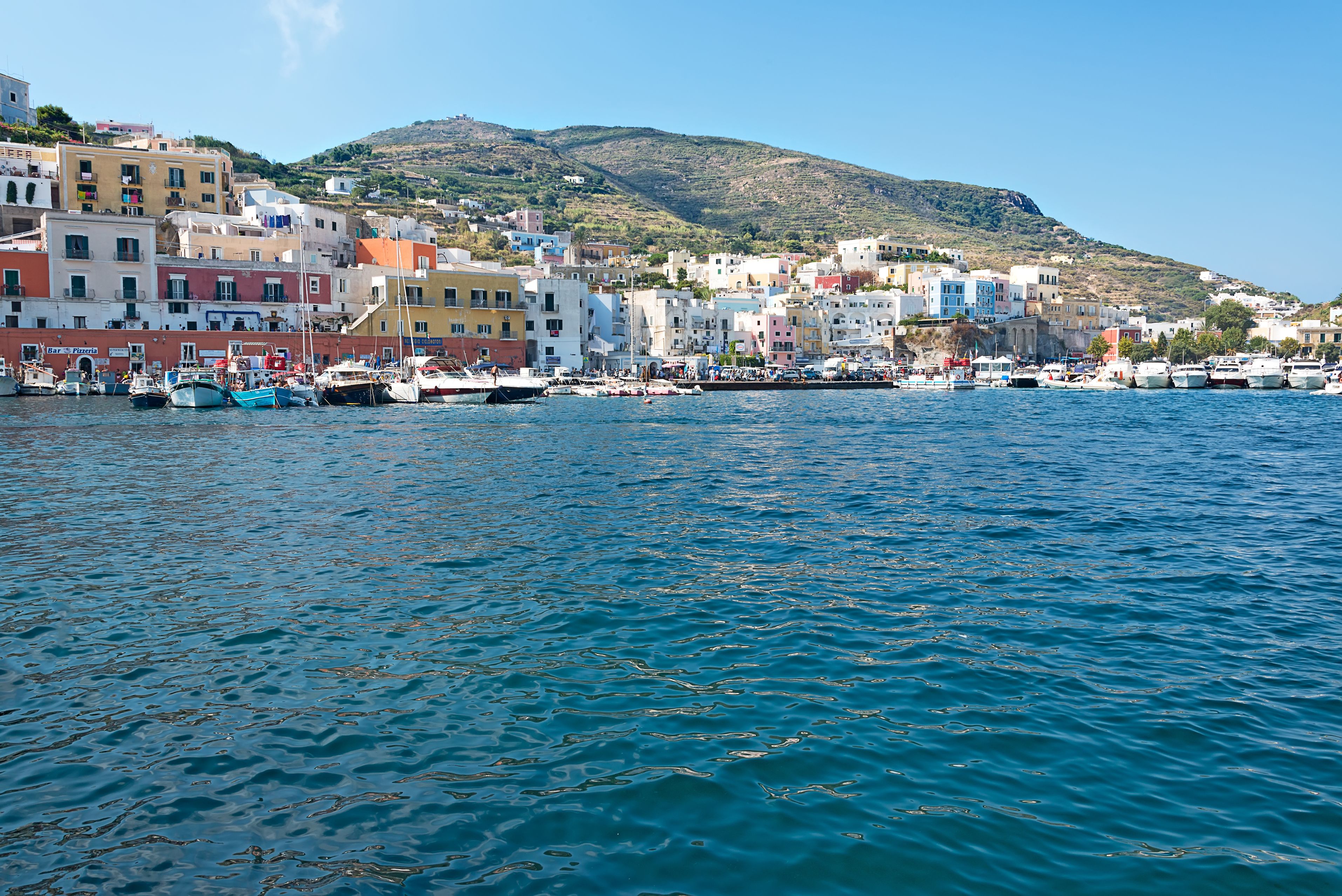 Travelling more than 400 Kms south from Pianosa is the island of Ponza which is almost 145 Kms from the capital. The biggest industry of Ponza is the fishing and boating industry which is followed by tourism. Also, Ponza is very popular among celebrities. 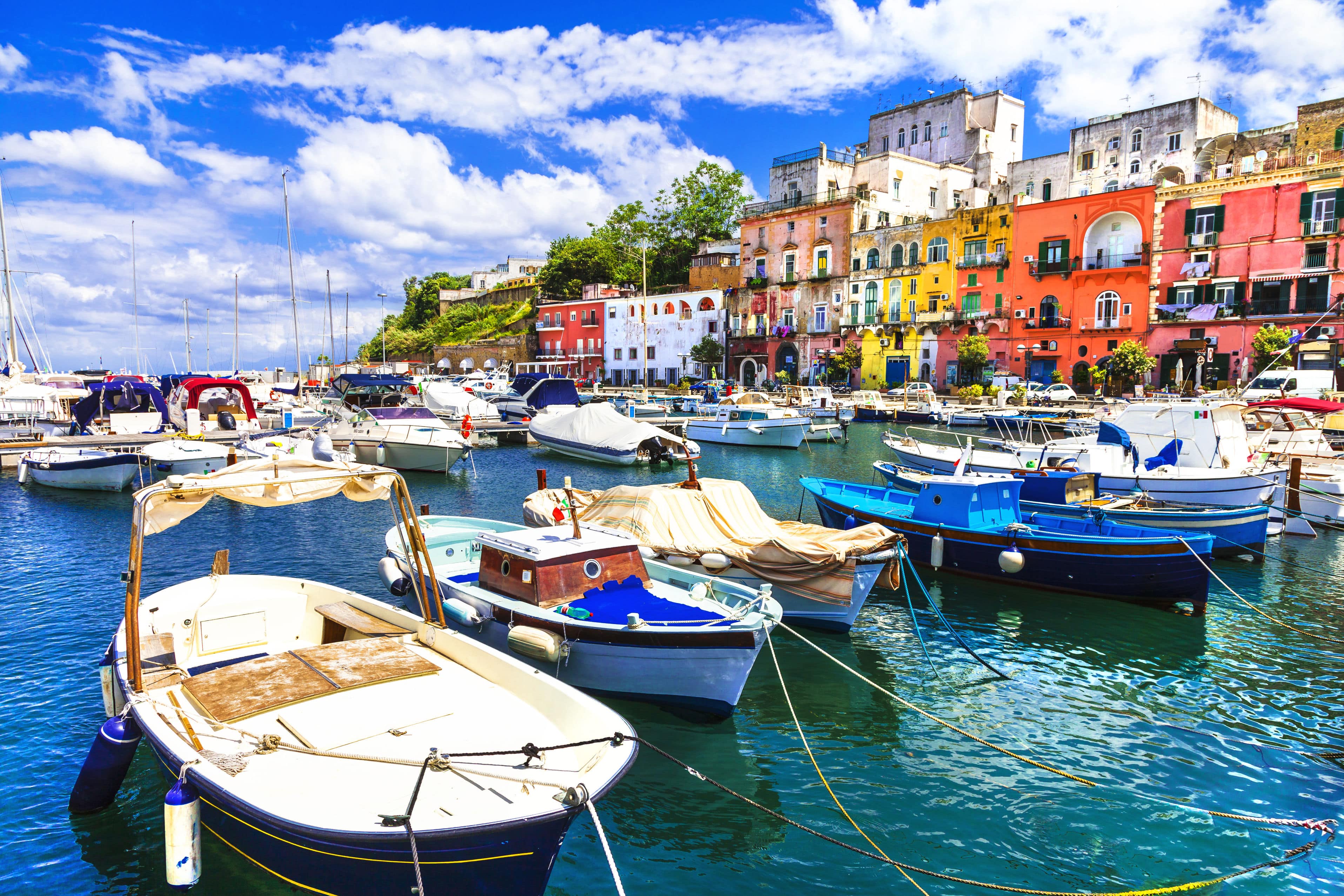 90 Kms east to Ponza is the island of Procida which is separated by 40 Kms from the Naples on the mainland. The beauty of Procida has been alluring novelist and filmmakers since a long time now and got its own film festival- Procida Film Festival in 2013. 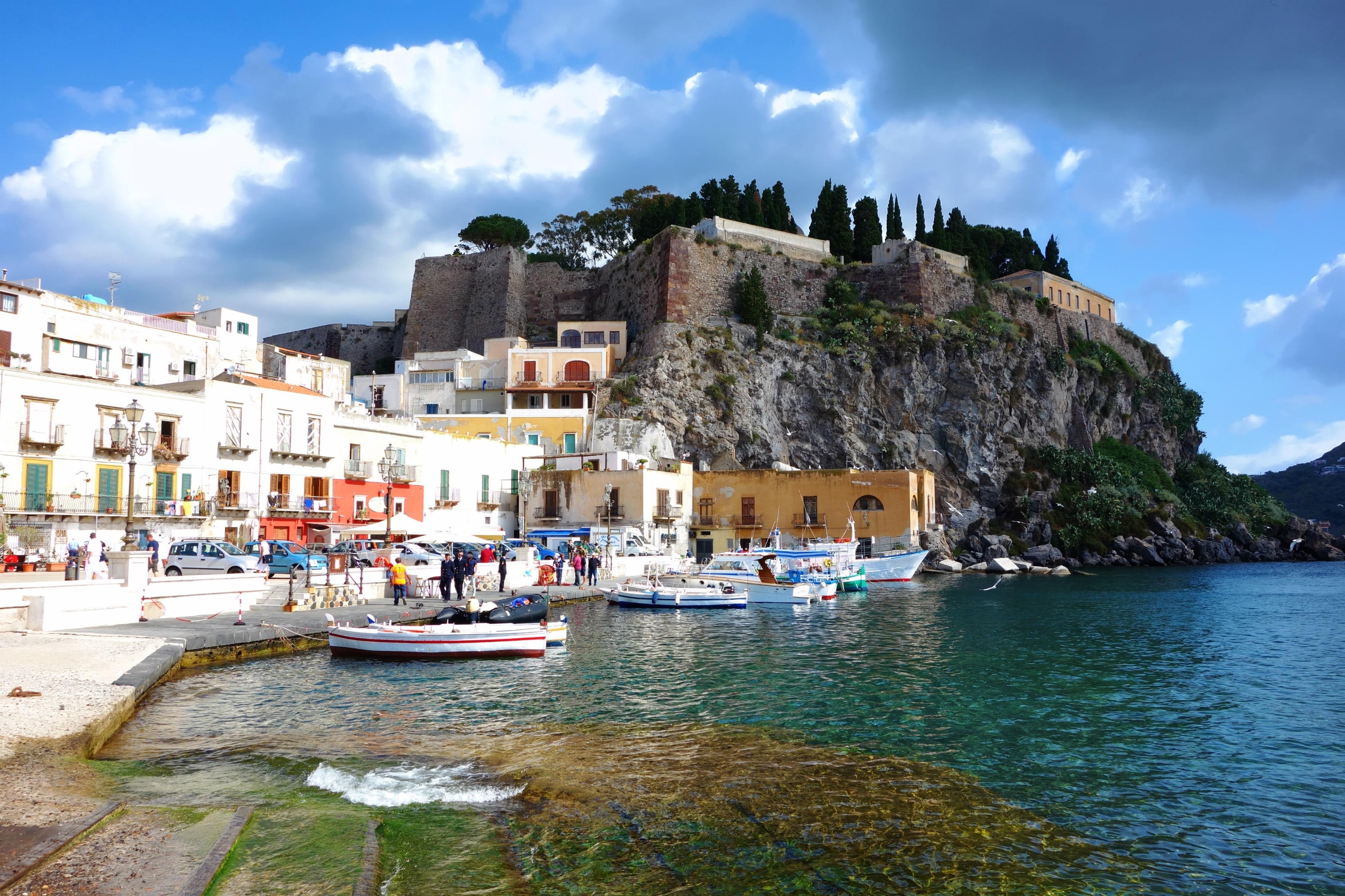 Travel down south, near Sicily and you would another beautiful island of Salina. The island is popular for its fauna with over 400 different types of plants on the island. Grapes, olives and capers are also cultivated on the island and is known for the best capers. Just diagonally opposite to Salina is the island of Pantelleria which is located about 100 Kms to the south west of Sicily. Pantelleria is the last land mass which has the Italian sovereignty beyond which the Arab world starts. Due to the close vicinity to the Arabs, Pantelleria has a strong Arab influence in the culture and language. Noted for its sweet wines the island also has trekking paths and hot springs.