Italy is the land of renaissance and so is the land of art, literature, music, philosophy, science, and architecture. It is considered as the bridge between the Middles Ages and the modern history of Europe and is one of the most important periods of the European continent. However, there are many places in Italy which are worth visiting to see its magnificent landmarks, but in this write up where we’ll see some amazing artworks of Leonardo da Vinci, a great Renaissance artist.

Renaissance brought several propounders who contributed to the cultural movement and have a heavy impact on all the major spheres of Renaissance till today. One such man was Leonardo da Vinci, one of the polymaths of the time who has not been heard, hardly by anyone.

Leonardo da Vinci had interest in a myriad of subjects like- sculpting, architecture, science, mathematics, literature etc., no matter why he is considered a polymath. The well-preserved remains of his versatile artistic psyche can very well be witnessed in Italy. Here are 4 such places where you can see the amazing Leonardo da Vinci artwork of the great Renaissance artist. 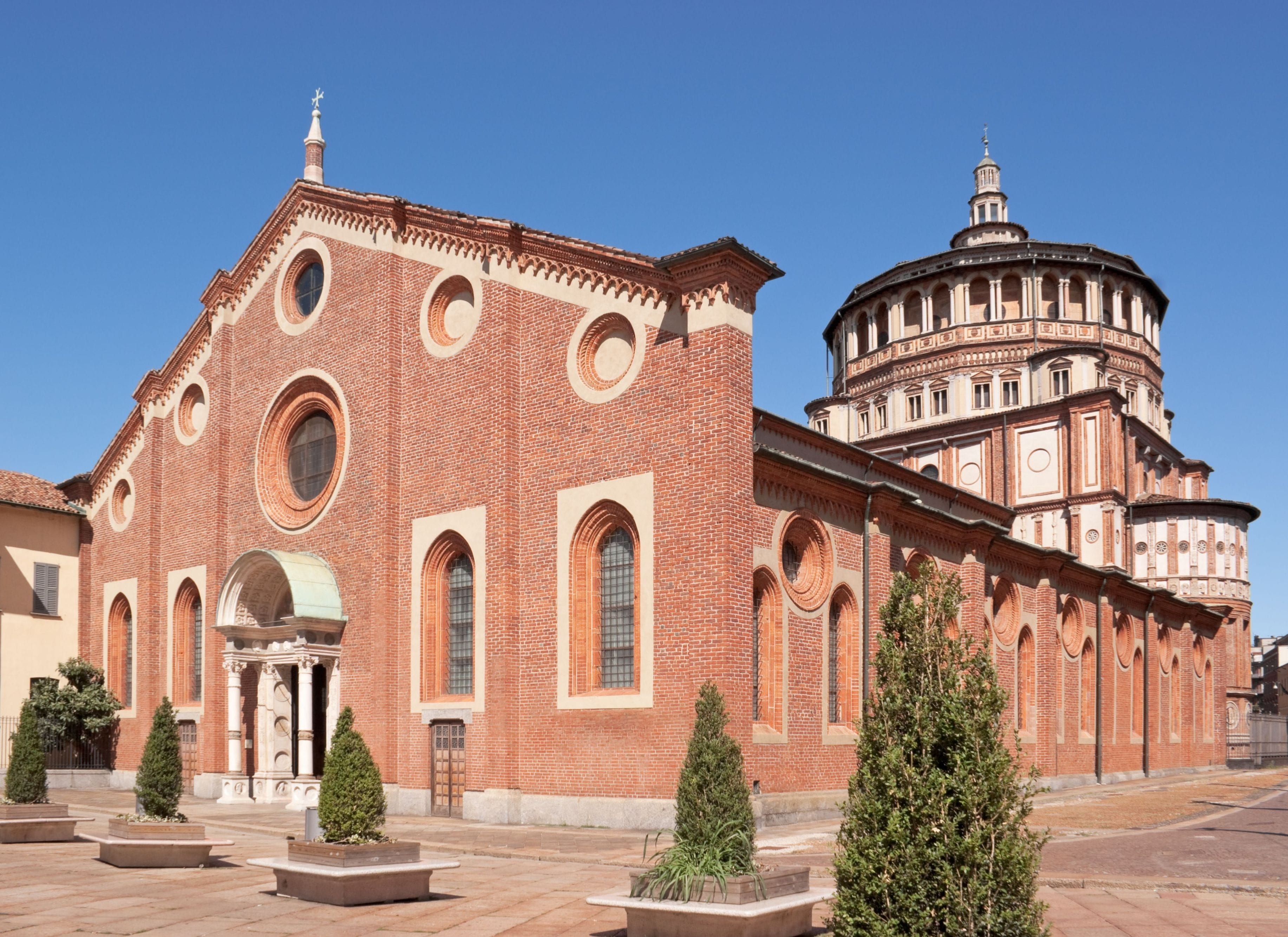 The ‘Holy Mary of Grace’ church is a church in the city of Milan and this is the place where you would see one of the most popular Leonardo da Vinci’s famous paintings- ‘The Last Supper’.

The Last Supper by Leonardo da Vinci is exactly a mural i.e. it is painted directly on the wall and not a painting on canvas. Leonardo used the medium called fresco-secco to paint this masterpiece on the wall of the Santa Maria. To keep the half-a-millennium old painting best preserved, only 25 people at a time are allowed in the refectory. 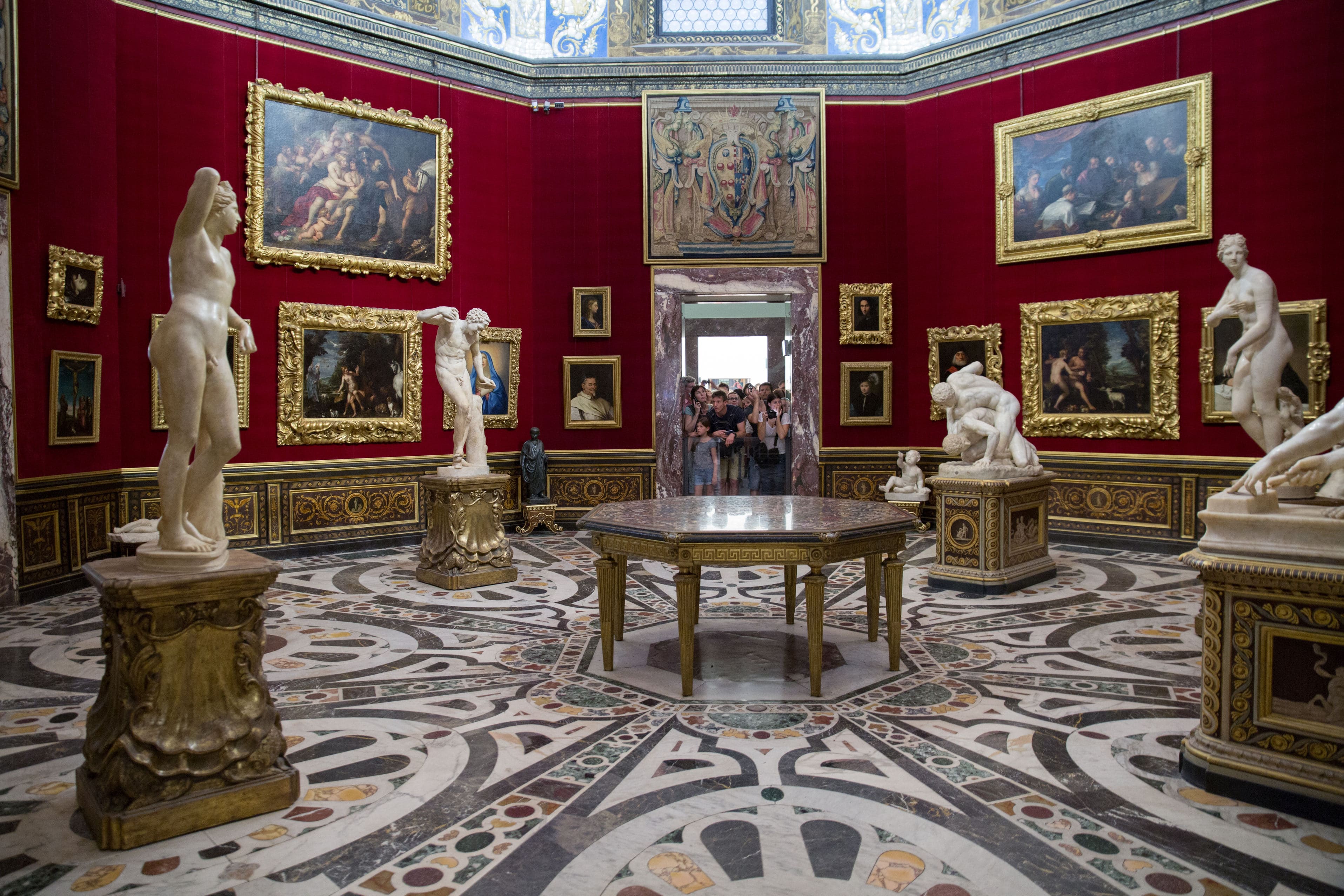 The Uffizi Gallery is one of the most prominent art museums of Italy. Located in the city of Florence, the museum houses some of the greatest artworks in the world. Two such great works are from Leonardo da Vinci; ‘Annunciation’ and ‘Adoration of the Magi’. These 2 paintings are the proof of the versatility of the artist, ‘Annunciation’ is made on the oil on canvas medium and ‘Adoration of the Magi’ is oil on wood. 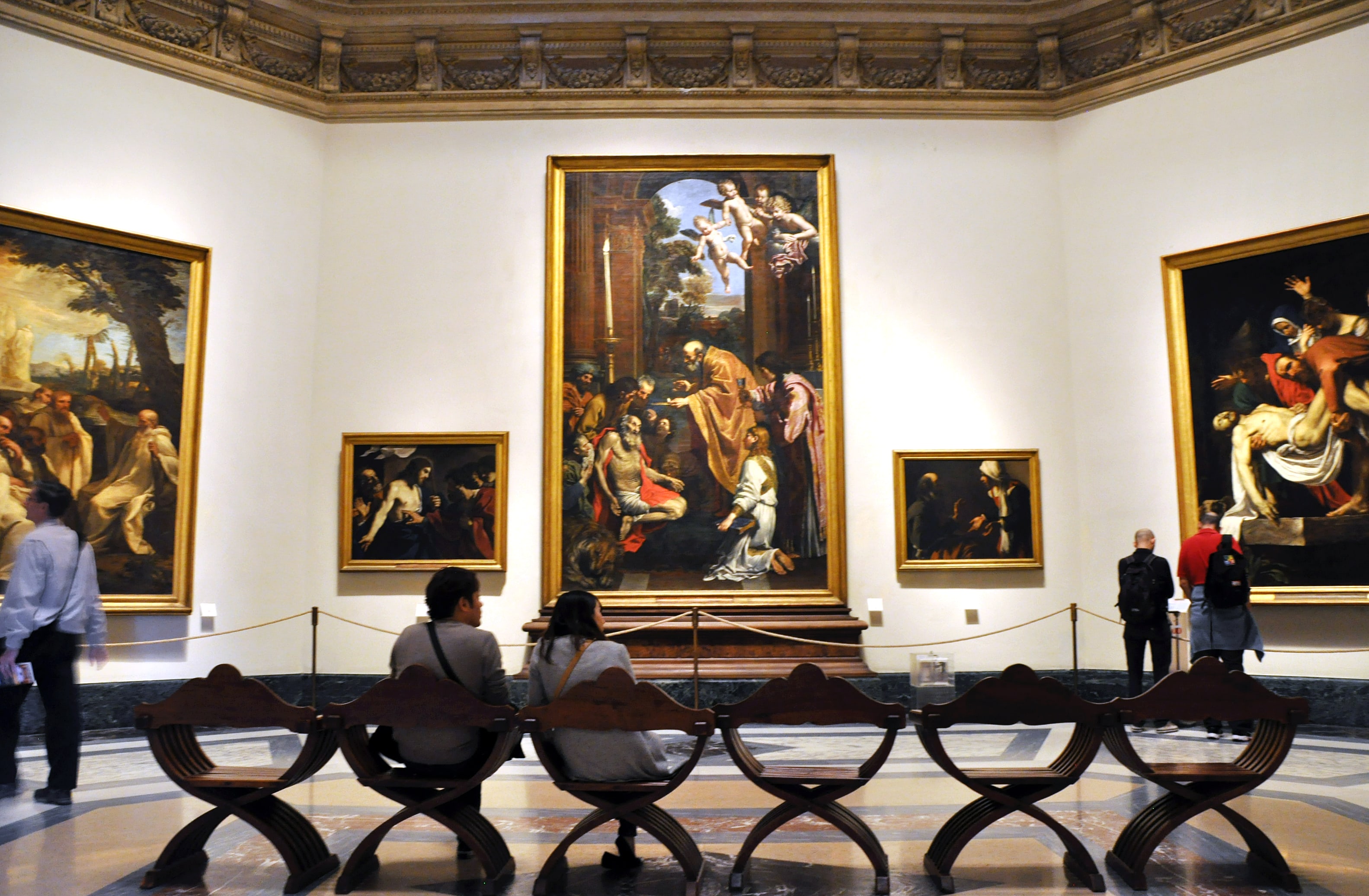 Another place to visit to witness the great art of Leonardo is the Vatican city. Vatican museums are the art museums which have around 70000 works of art and out of them, about 20000 are on display. The unfinished painting of Leonardo da Vinci—St. Jerome in The Wilderness is housed in the Vatican Museums, the painting is oil on wood, to be precise, on a walnut panel. 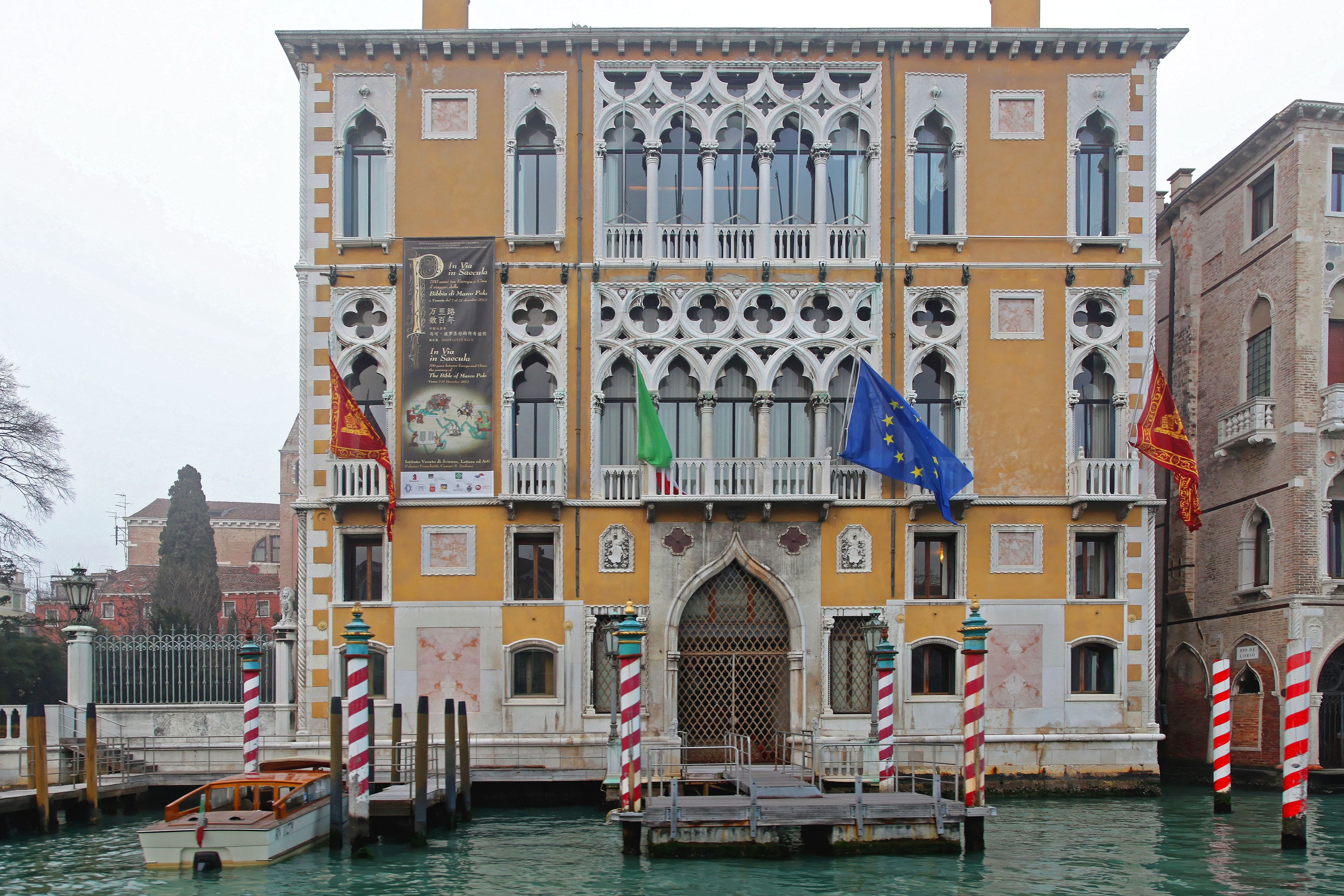 The works of the great artist are spread in whole of Italy. The city on water—Venice, also preserves the work of the artist. Gallerie dell’Accademia is a pre-19th-century museum and houses some of the amazing artworks. One of the most famous Leonardo da Vinci’s contributions to art is housed here in the gallery, which is—Vitruvian Man. The pen and ink on paper, work is based on the notes of the ancient Roman architect Vitruvius from the 01st century B.C. The drawing speaks about the ideal human proportions and its correlation with geometry. The artwork tells about the versatility of Leonardo da Vinci by his deep understanding of proportions.