The first thing that comes to mind when hear Venice is, water—a whole city on water and what follows are other distinct things like- renaissance art, Gondola, picturesque city etc. There is one more thing that is just as popular as any other Venetian charm and it is the Carnival of Venice. 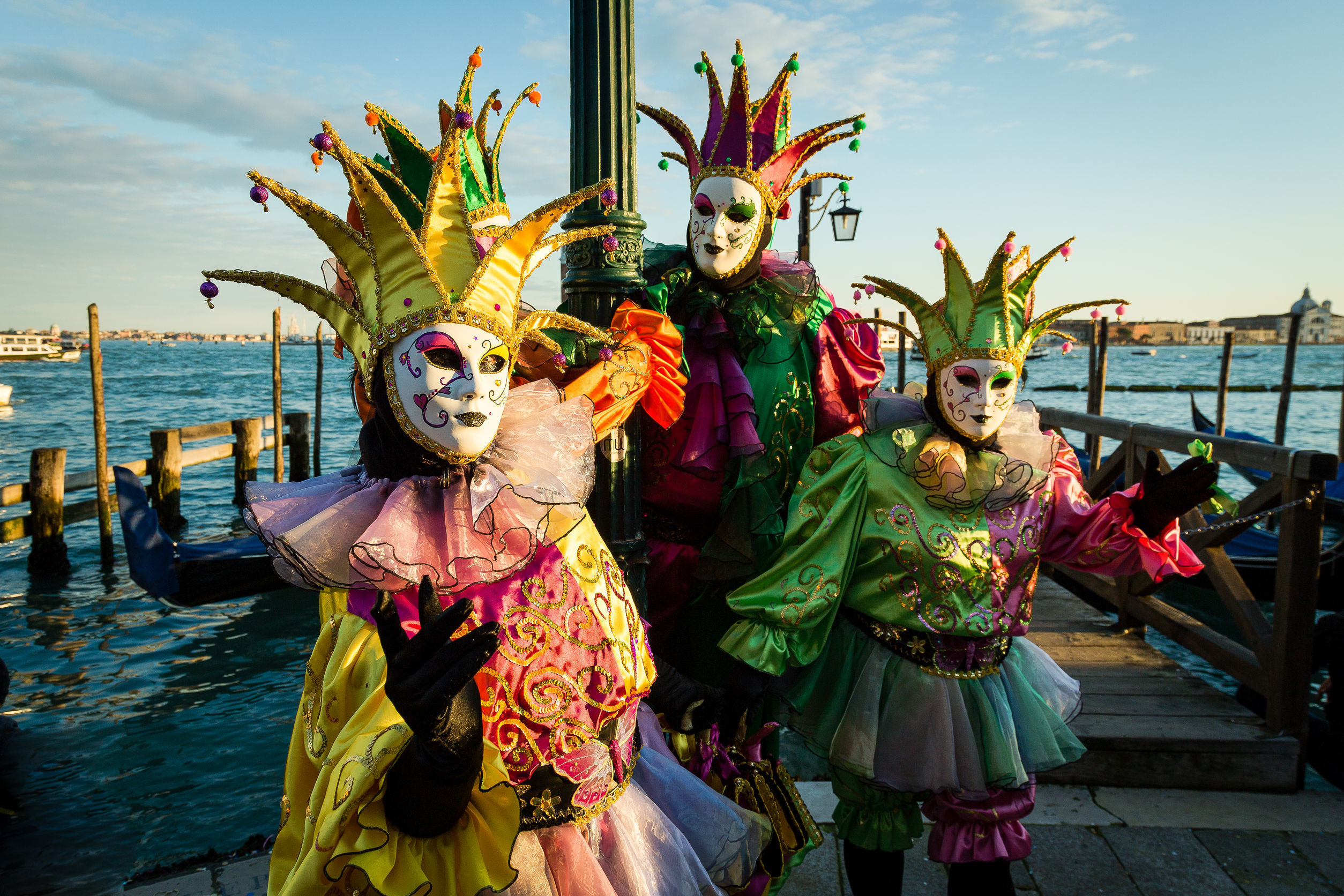 The carnival which is popularly known as Carnevale di Venezia in Italy is an annual festival which is held in Venice and it ends on Ash Wednesday, the beginning of Lent. The word ‘carnival’ is derived from two Latin words; caro meaning flesh and levare meaning put away and hence carnival of Venice is so apt falling on this period of the year, which is followed by Lent. comes from This year the carnival will be celebrated from 27th January to 13th February.

The event is as old as more than 850 years, which was then started to honor the victory of Venice becoming a republic after the decline of the Roman Empire. Although, even before that ‘Carnevale di Venezia’ is mentioned in a document of Vitale Falier, a Venetian doge. Having the roots in the 11th century, it was not before the 13th century that the carnival was declared a public festival.

Through the years the celebrations ceased multiple times, during French and Austrian occupations. It was in 1979 that the government of Italy resurrected the festival and since then the carnival is held every year.

Remember the masks that we have been seeing from years in the movies like- Casanova,

Romeo & Juliet, Phantom of the Opera and many others? One of the major elements of the carnival are these Venetian masks the world has been sporting for a long time. 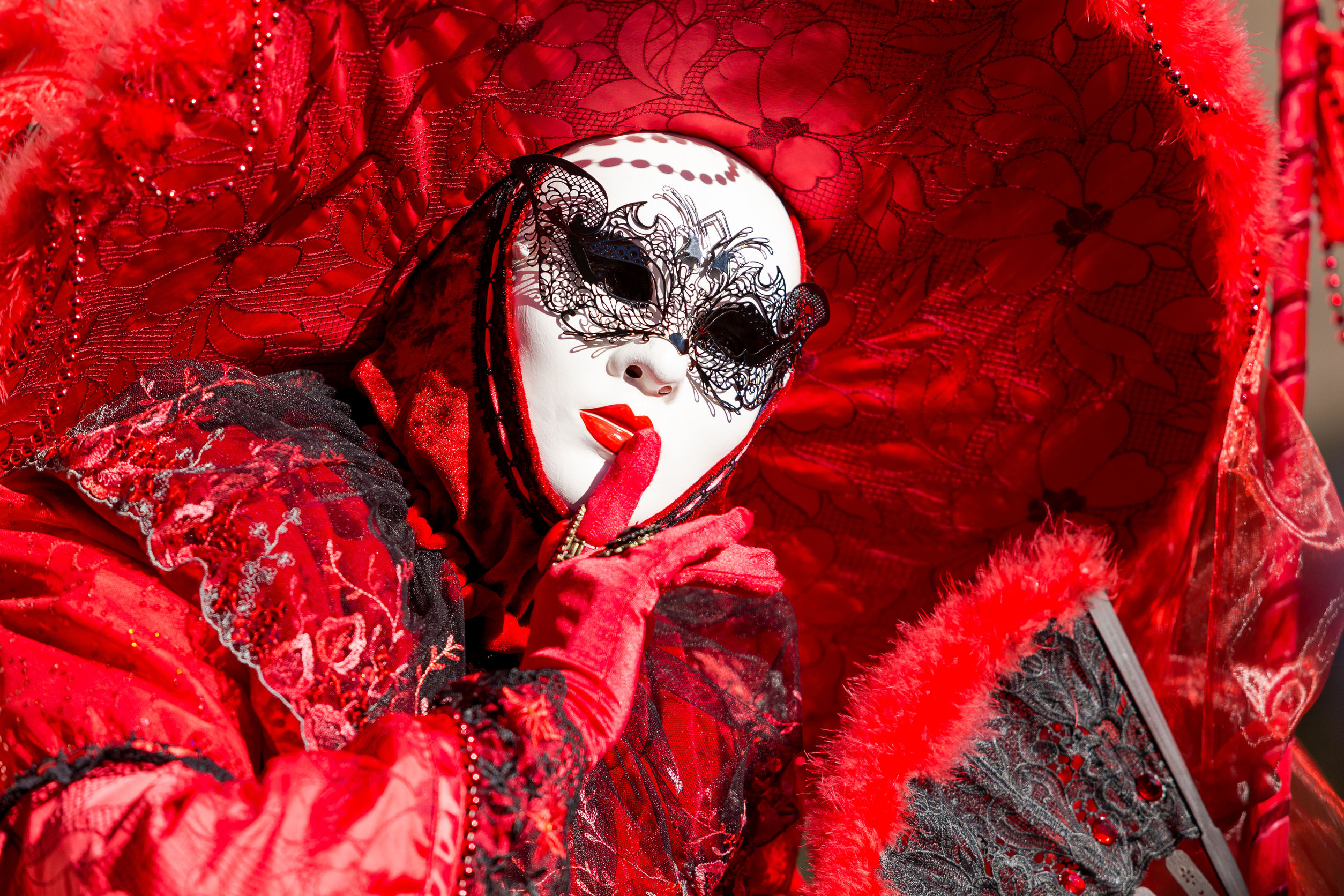 Not exactly the reasons are known why wearing masks was started on this day, some scholars say, wearing masks during the carnival was a fitting reply to the class hierarchy in Italy in those times. Carnival excused people from wearing clothes marked by their professions and class, and thus wearing the masks became symbolic of equality.

There are two kinds of masks worn by people in the carnival; Bauta and Colombina.

Bauta covers the entire face, with having features like eyes, nose, cheek line but no mouth, instead Bauta has a beak-like chin which enables people to eat and drink without removing the masks. 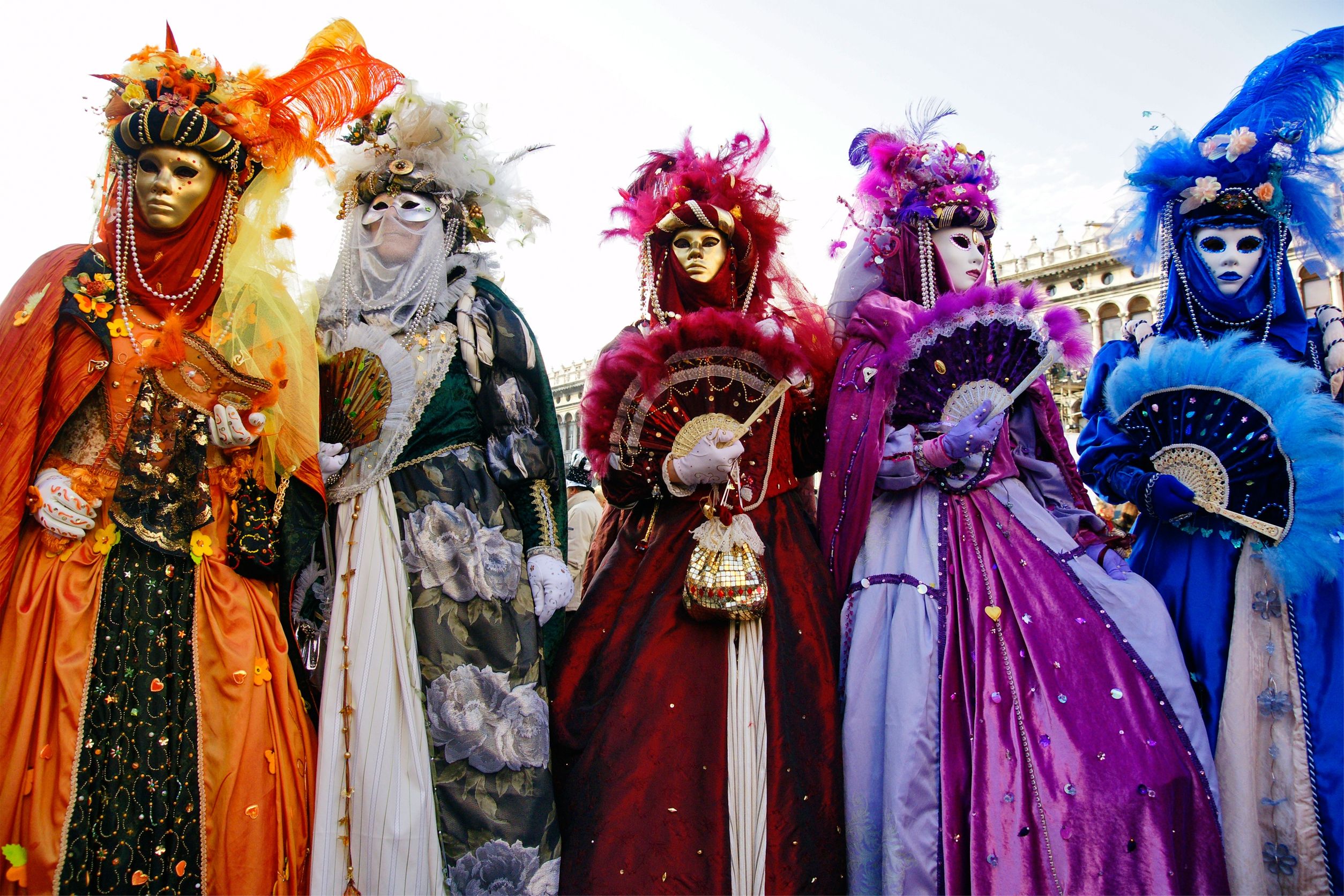 A Colombina is a trimmed version of the bauta, as it covers only the eyes, nose and upper cheekbones leaving the rest of the face exposed. Colombina is generally decorated with feathers, silver, gold etc. which embellishes it. 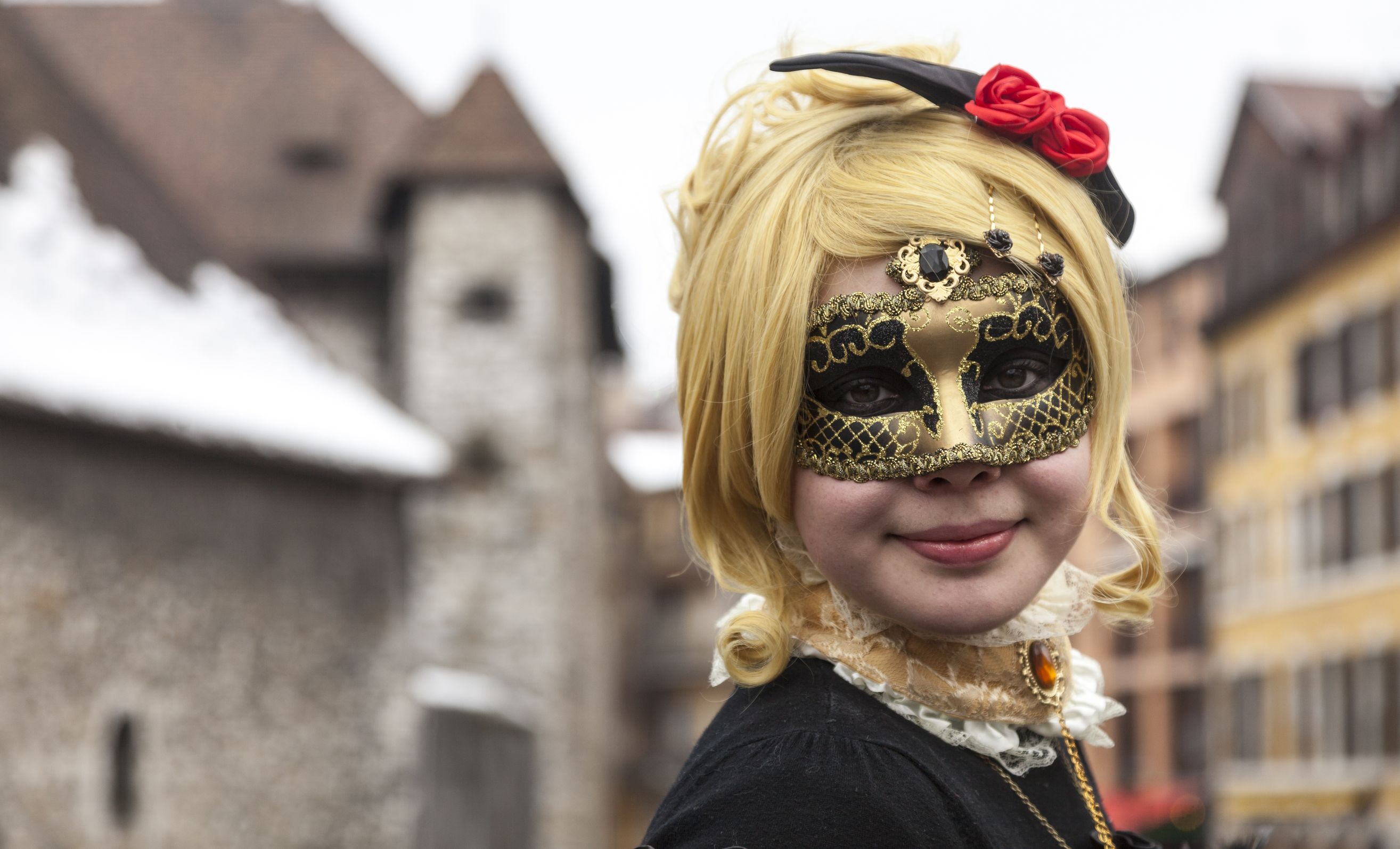 Events at the Carnevale

The event is inaugurated with a woman descending from the bell tower of San Marco supported by a harness which is called Volo dell Angelo, literal meaning- the flight of the dove.

The Festival of the Marie

This event recalls the ancient tradition of selecting 12 poorest to-be-married couples and dressing them in rich clothes are paraded in the city. Today, twelve girls; two from each district of Venice are dressed in beautiful dresses and are paraded through the streets and then the most beautiful “Maria” is chosen.