Ruins of the Ancient Roman Temples

Ruins of the Ancient Roman Temples

The word temple in Latin refers to a sacred location and the Romans needed a pious space where they could worship their deities. The temples built in the Roman empire were unique in all forms. They were inspired by the temples of Etruscans, which were culturally a part of Tuscany. Moreover, the style of columns in ancient Roman temples was also inspired by Greek culture. It implies that Roman temples were partially influenced by other cultures.

We have put together a list of Roman temples that are testaments to great architectural achievements of Roman culture. 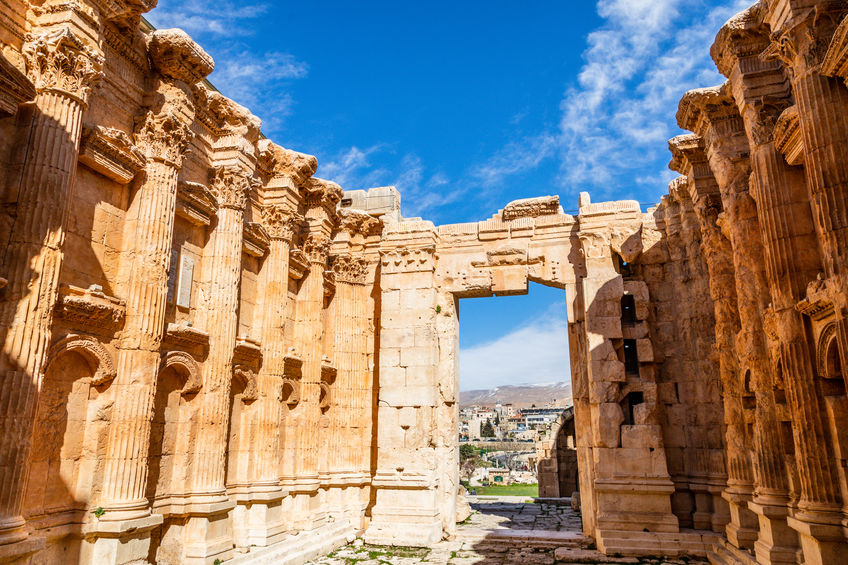 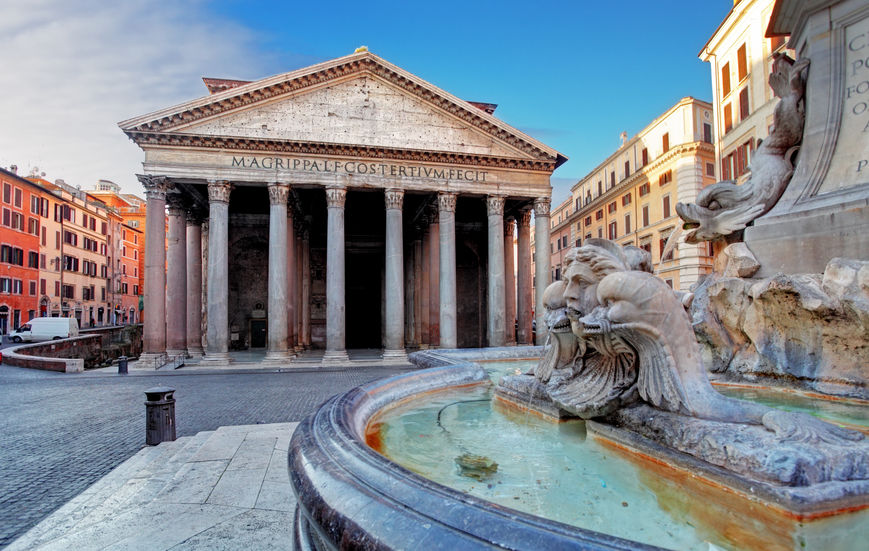 Pantheon is another temple in the list of ancient Roman temples that is best preserved. It was built in 125 AD during the Hadrian reign, which was later on converted to a church in 609 AD owing to the mass destruction later. It was also used as a burial chamber for the Italian kings and other notable figures. Today, the Pantheon stands as a splendid site in central Rome, which seems to evoke the interest of history enthusiasts and general tourists. 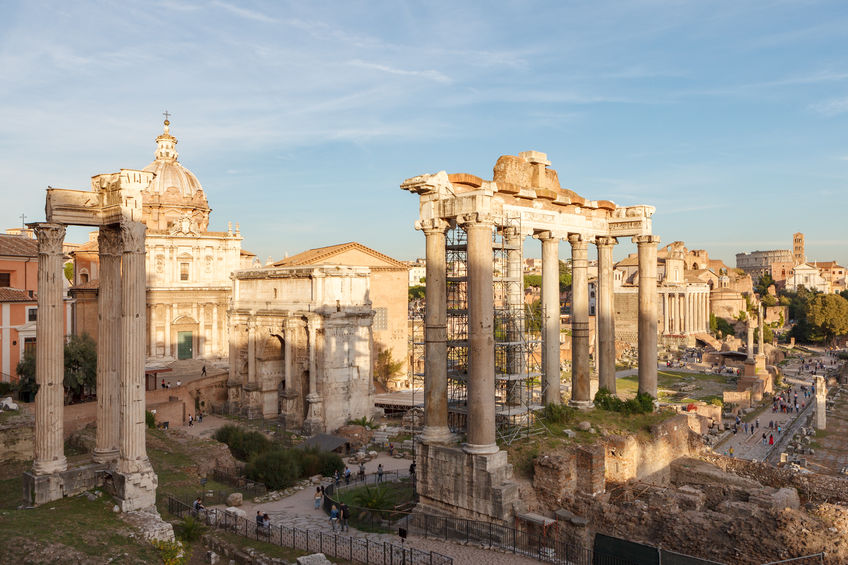 Standing at the foot of Capitoline hill at the western end of the Roman forum, the ancient Roman temple of Saturn was dedicated to the God of Saturn. The temple was built in 497 AD. The statue of the god built-in interiors was based on other images of Saturn and is covered with a veil. Today with the mass destruction, the remains of the front porch are left. Here is an inscription from the little left pediment of the temple: 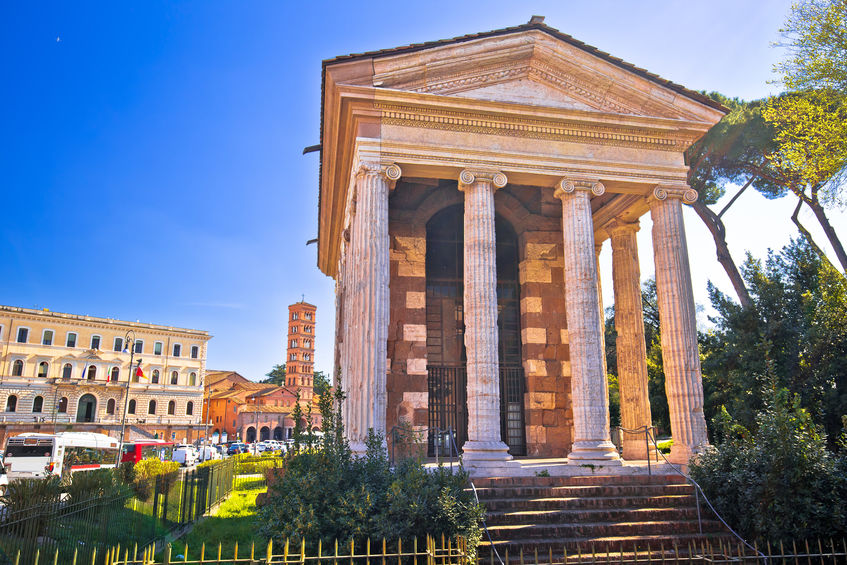 Tempio di Portuno or the Temple of Portunus or the temple of Fortuna Virilis is an ancient Roman temple in Rome, Italy. However, the dedication remains unclear but is claimed to originally built in the 3rd and 4th century BCE. It was rebuilt in 120-80 BCE. Sources say that it was the main temple dedicated to the god in the city. The temple was dedicated to the Portunus, who is considered to be the god of keys, doors, and livestock.

Ancient Roman temples and their polytheistic religion goes hand in hand that reflects the worship of many deities. The buildings don’t make it hard to imagine the 2000-year-old civilization, as most of them are in far better conditions. These ruins allow exploring the grandiose of the Roman culture that includes their history, design, and function. It depicts that Rome is far beyond a place that historians and other people love going back and again!