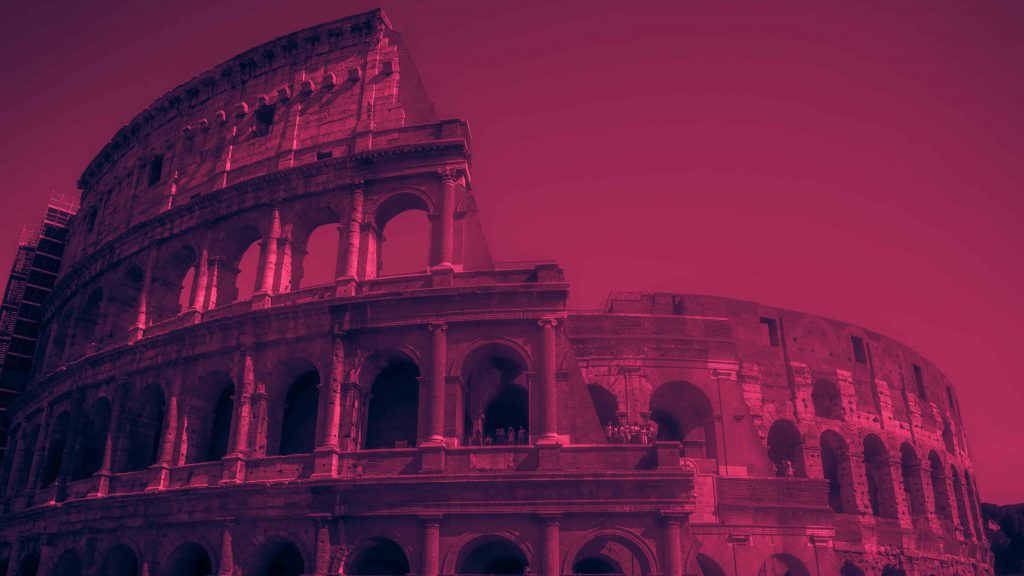 The recent glowing of Rome’s Colosseum red could be symbolic of the bloody history of the amphitheater for many, but the reason was something else. On the evening of 24th of February, the Colosseum standing mighty in the heart of the city bathed in scarlet light, which mark a protest against the persecution of Christians around the world.

The story goes back to 2010 when a Pakistani Christian woman—Asia Bibi was sentenced to death for making derogatory remarks about Islam. The alleged comment came after her neighbors opposed her for drinking water from their glass, as she was not a Muslim. The incident caught fire and garnered international attention when 2 politicians who interfere on her behalf were killed. The demonstrators staged a protest against Bibi’s death row that made a hue and cry in the Christian world, seeing the death row as a persecution of Christians worldwide. The President of European Parliament—Antonio Tajani who is also one of the Prime Ministerial candidates of Italy for next week’s election called it as a ‘genocide’.

In Pakistan speaking against the Prophet or Islam is a serious blasphemy and is a criminal offense. There had been 3 incidents in Pakistan of blasphemy which was handled by extreme measures by public or got a verdict of capital punishment in 2017 itself. A Christian man was involved in one of the 3 cases, who allegedly had sent an anti-Islamic poem to a Muslim friend on WhatsApp, he was sentenced to death by the authorities.

Meanwhile, Bibi’s husband Ashiq Masih and her daughter have said: “This is just hate against Christians.” The Colosseum is symbolic to Rome, her rich history, and culture, but this time, it came into headlines cause of a very different reason as it stood crimson on Saturday’s night.