The Pink Beach of Italy: Whose it is anyway?

The Pink Beach of Italy: Whose it is anyway? 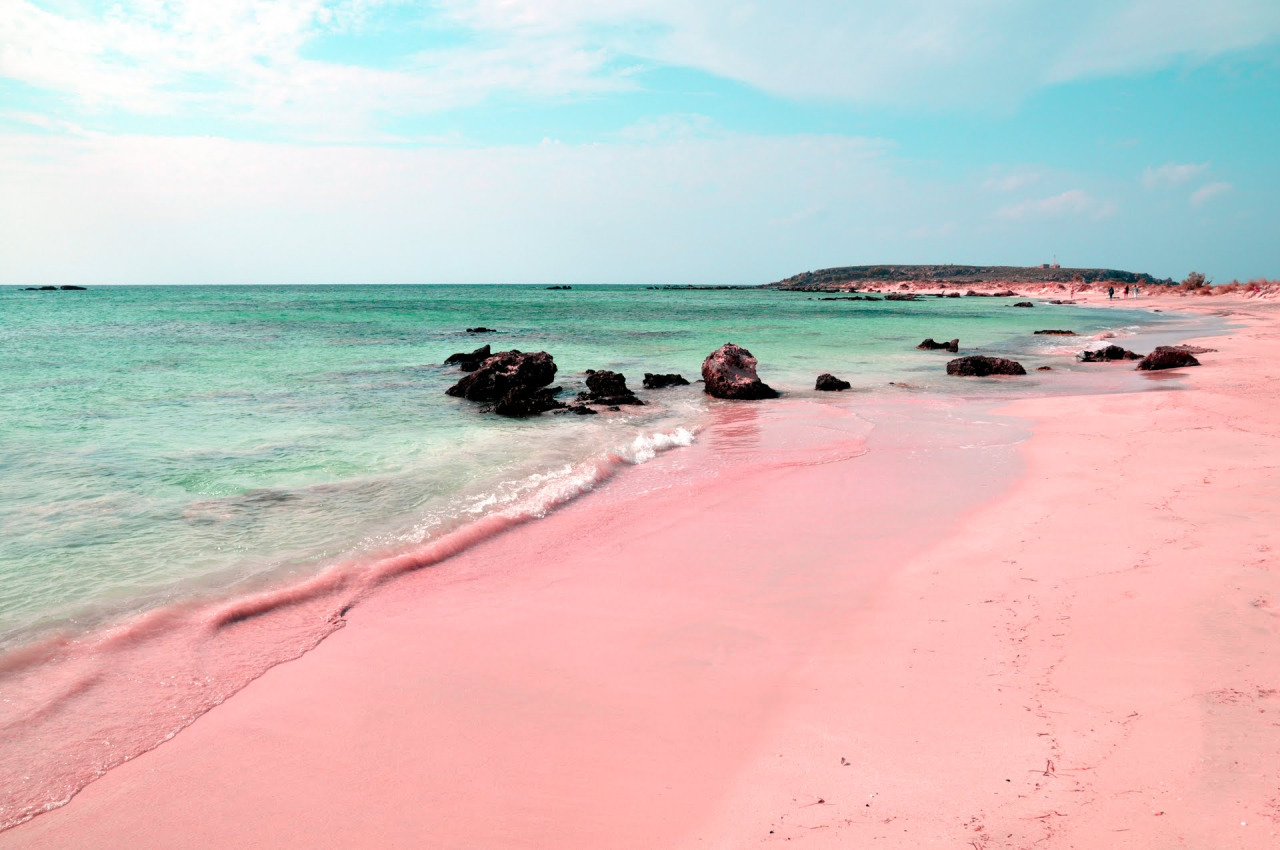 There are different reasons for the different colors of the sand. The Budelli island of Italy has one such beach which is known for its pink sand. 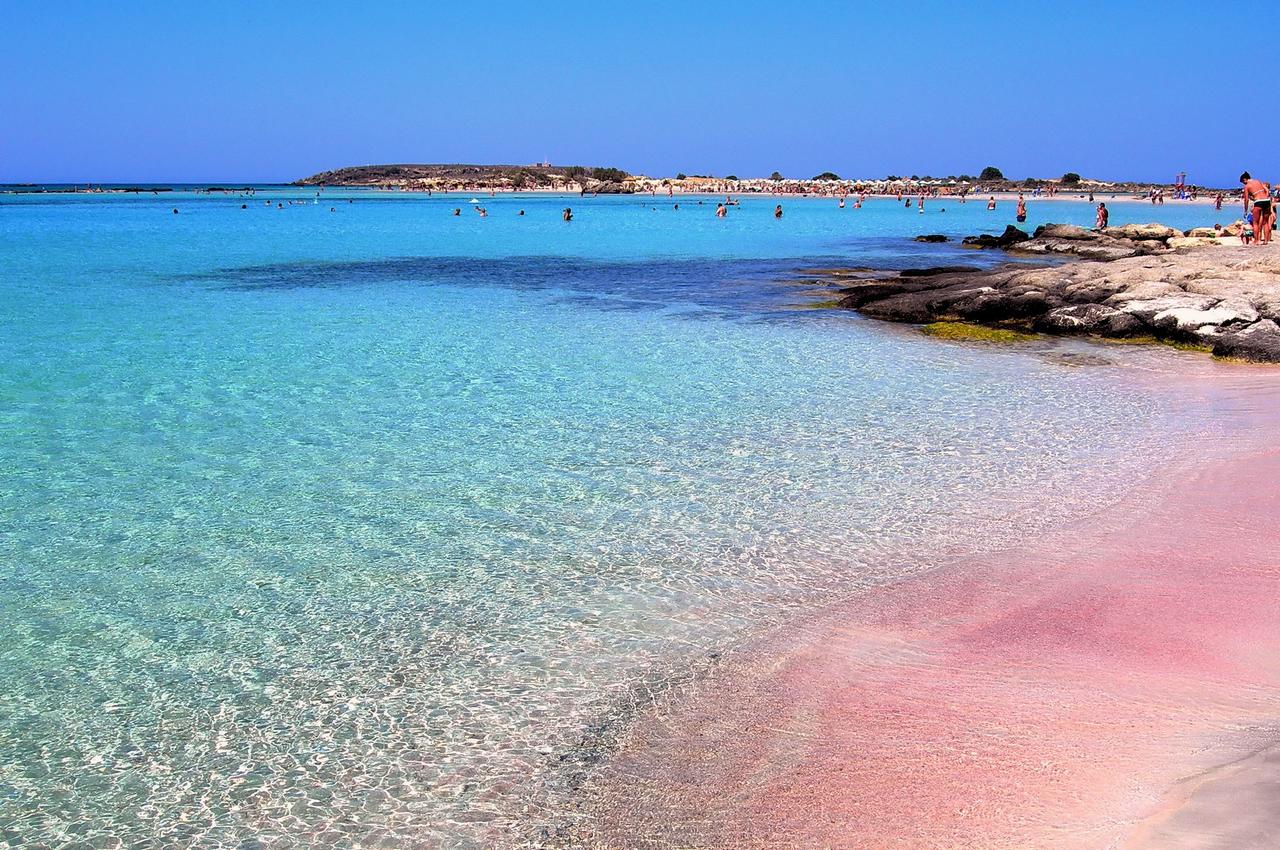 Situated on the southern coast of the island of Budelli, Spiaggia Rosa, which literally means the pink beach is a beautiful beach with pink sand that would take your heart away at the very first sight. The color of the sand has a pink hue due to the dead marine creatures, corals etc.

Since the 1960’s there have been disputes for the beautiful pink beach. The very first owner of Budelli was a real estate company which tried to sell it a couple a time but couldn’t until it got bankrupt.

In 2014, a New Zealander banker Michael Harte bought the atoll for a princely amount of $ 3.4 million. The banker had planned to make an observatory and a resort on the island, but as fate has it, the Italian government jumped in to save the island from the erosion that the project would bring and passed a law to get the island back.

In the subsequent move Harte once again moved the court and won the case and when he was about to get the possession, the Italian authorities played the gambit by changing the status of the island and once again taking it under their wing.

It seems the real man of this beauty is the septuagenarian man Mauro Morandi who has been living on this island for the last 28 years. He was appointed as the caretaker of the island at that time by the company. Although he also lives in a constant fear that he would be asked to leave the island by the Italian authorities, he has decided he is not going anywhere, come whatever may.

Note- Tourists are only allowed in the daytime and have a restricted access and can’t visit the pink beach.

Translation: Budelli is a beautiful woman whom everyone desires but no one could take.