Italians have peculiar habits that you might relate to your Italian neighbour or someone Italian you know after reading this. Here are some bizarre Italian habits.

No drinking on empty stomachs! 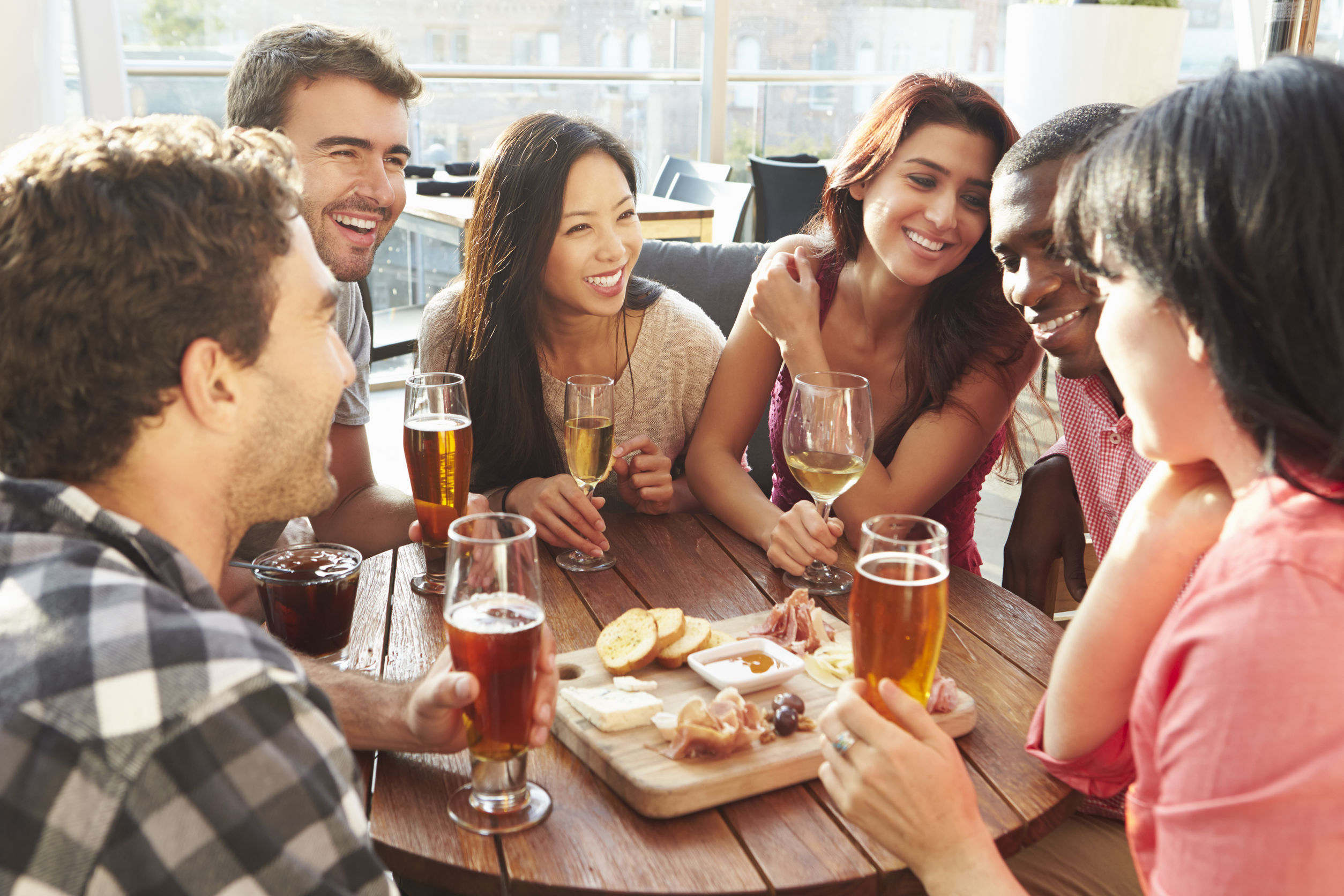 Unlike most of the westerners, Italians do not sip their drinks on empty stomachs. Italians consume alcoholic drinks as either a part of their meal or eat something along with it. It could be snacks or fritters but not solely alcohol.

Once again what most of the westerners do not vie for, but Italians care about the most is how they appear in the “social eye”. Invariably running in the Italian cultures and subcultures, there is a name to this peculiar practise that keeps Italians on toes for their social image—Bella Figura. Bella means good and Figura could be loosely translated to, image. This caution for self-image makes public inebriation an act of despising and they would also not step out of their homes wearing loungewear, sweat wear or even torn shirts. Anything that goes against the social eye, is Brutta Figura which means a bad image. 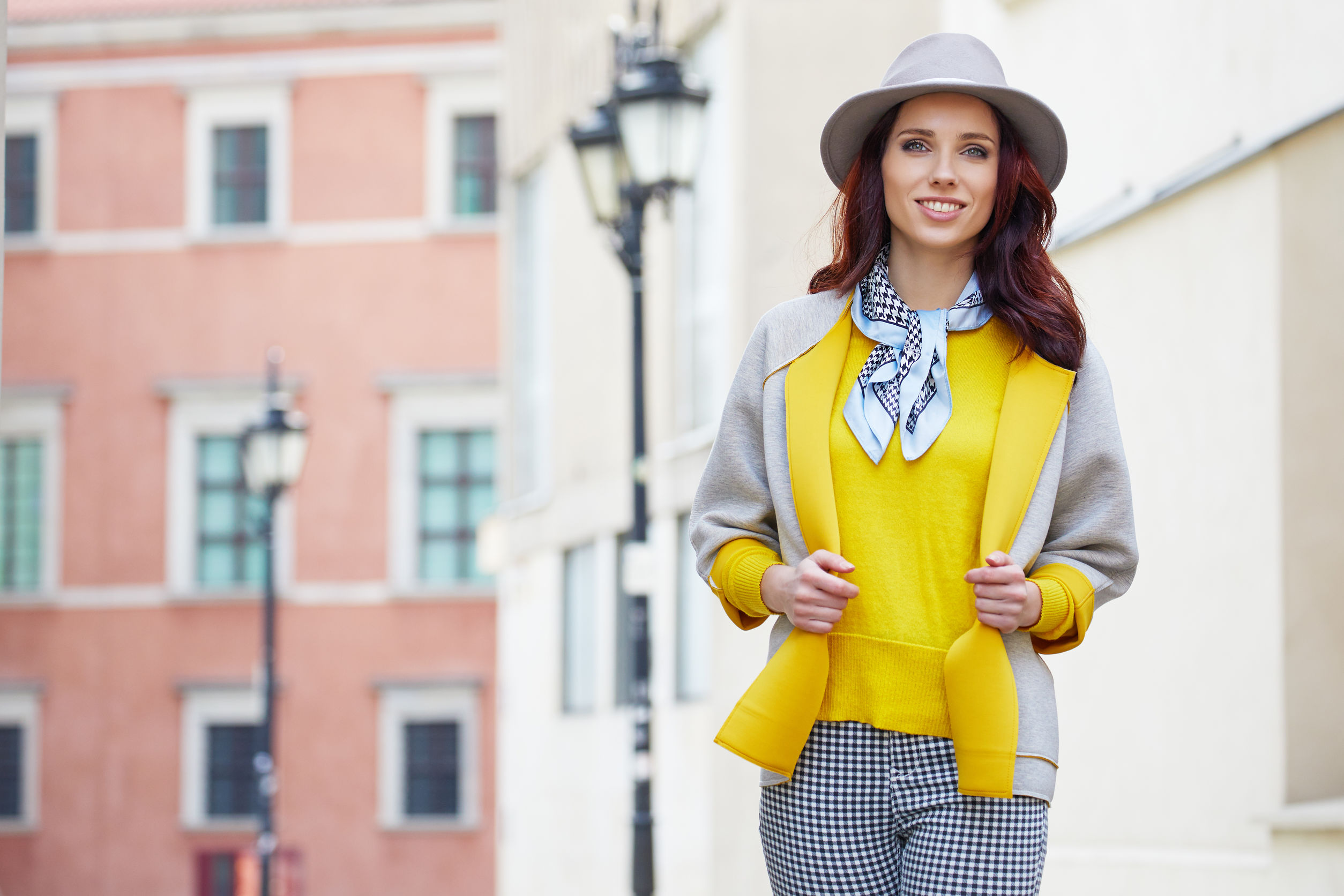 Literally translating to ‘blow of air’ in English, Colpo d’aria is a belief in Italy. Italians believe stepping out with wet hair can cause stiff neck or other neck-related ailments. On a very serious note, they believe going out with wet hair or wigs get wet may kill you. Females go out with scarves around their heads, which is part a fashion and part national pride.

Eat with all the time

Most Americans (no one else we can remember) and especially Americans, grab a sandwich or a cup of coffee while on their way to the office or home. That has been a ritual in most of the urban American cities and became an intrinsic part of their culture which gave birth to entrepreneurial giants like Subway. But in Italy, people do not prefer to eat or drink while moving. Italians prefer finding a place to settle down and enjoy their food and doing the other way round is considered rude.

What did you eat?

Something really unlikely to ask a person in any culture or any part of the world as a regular question is What did you eat for lunch? Everything boils down to food when it comes to Italian culture. Befriend an Italian and the question would follow. Italians invariably ask what you had in lunch after a ‘hello’ and ‘how do you do’. 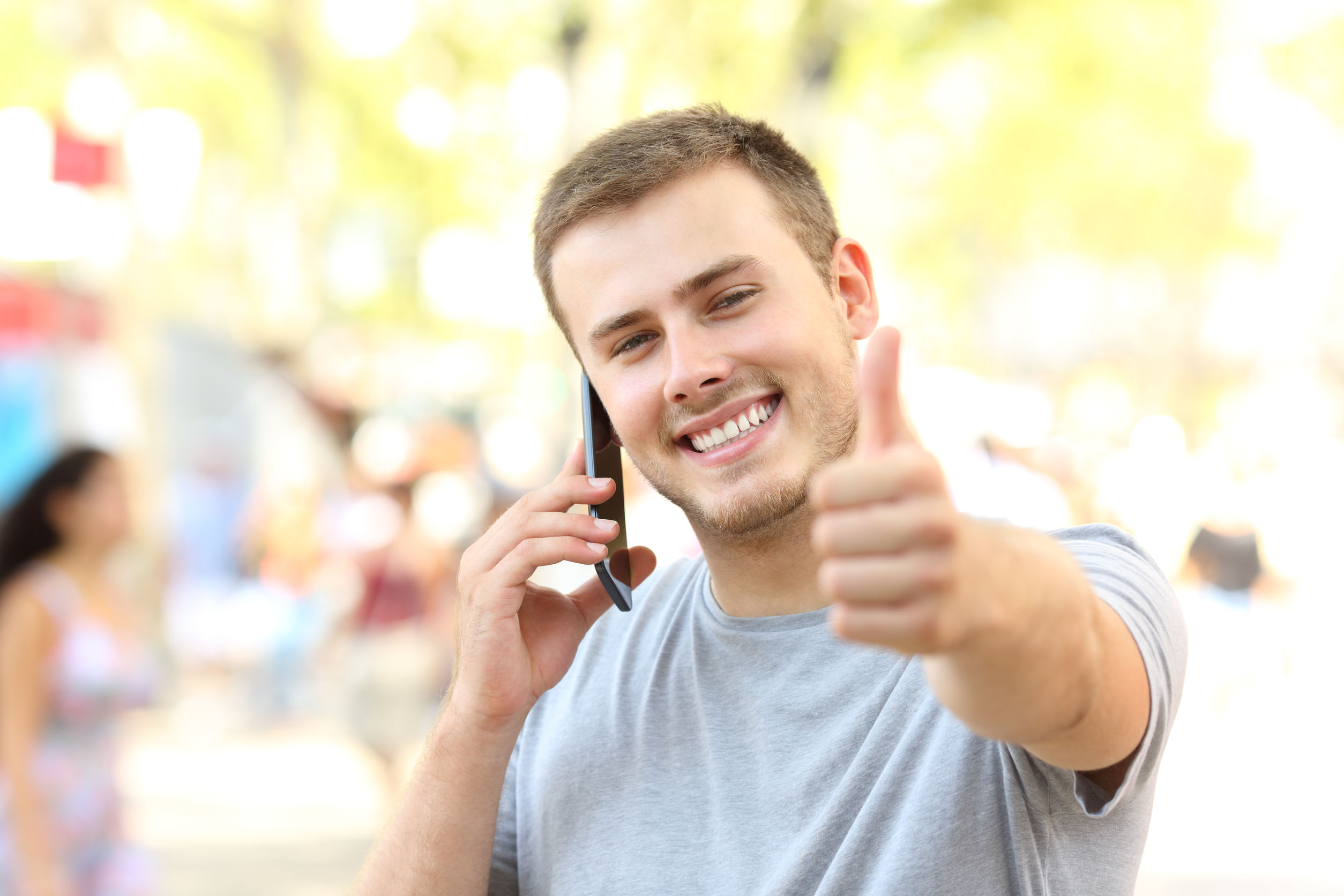 Well, this would be the most evident thing that you would have seen about Italians, they speak with hands. Yes, Italiano probably would be the only language that has a heavy use of hand gestures and the sight of seeing Italians moving their hands in every direction while conveying their message is absolutely fun.

Catch some more peculiar Italian habits this time when you plan your Italian vacations. Book Italian tours with www.benvenutolimos.com.