5 Worth Exploring Ghost Towns of Italy

5 Worth Exploring Ghost Towns of Italy

If you may get confused, ghost towns are not haunted towns, rather they are the ruins of the civilization that has been abandoned by the once living inhabitants for the reasons like an epidemic, a natural disaster, an economic meltdown, geographical isolation etc.

Ghost towns across the world have been a major tourist attraction, probably because of the tranquillity they resonate and the sympathy they arouse in the tourist’s heart. The spell becomes more enchanting when these ghost towns belong to a time not contemporary to ours.

Italy has some mesmerising stuck in time ghost towns and villages which would awestruck you by their doomed existence and the mysterious silence they breathe.

Here are some of the best-abandoned places of Italy to visit. 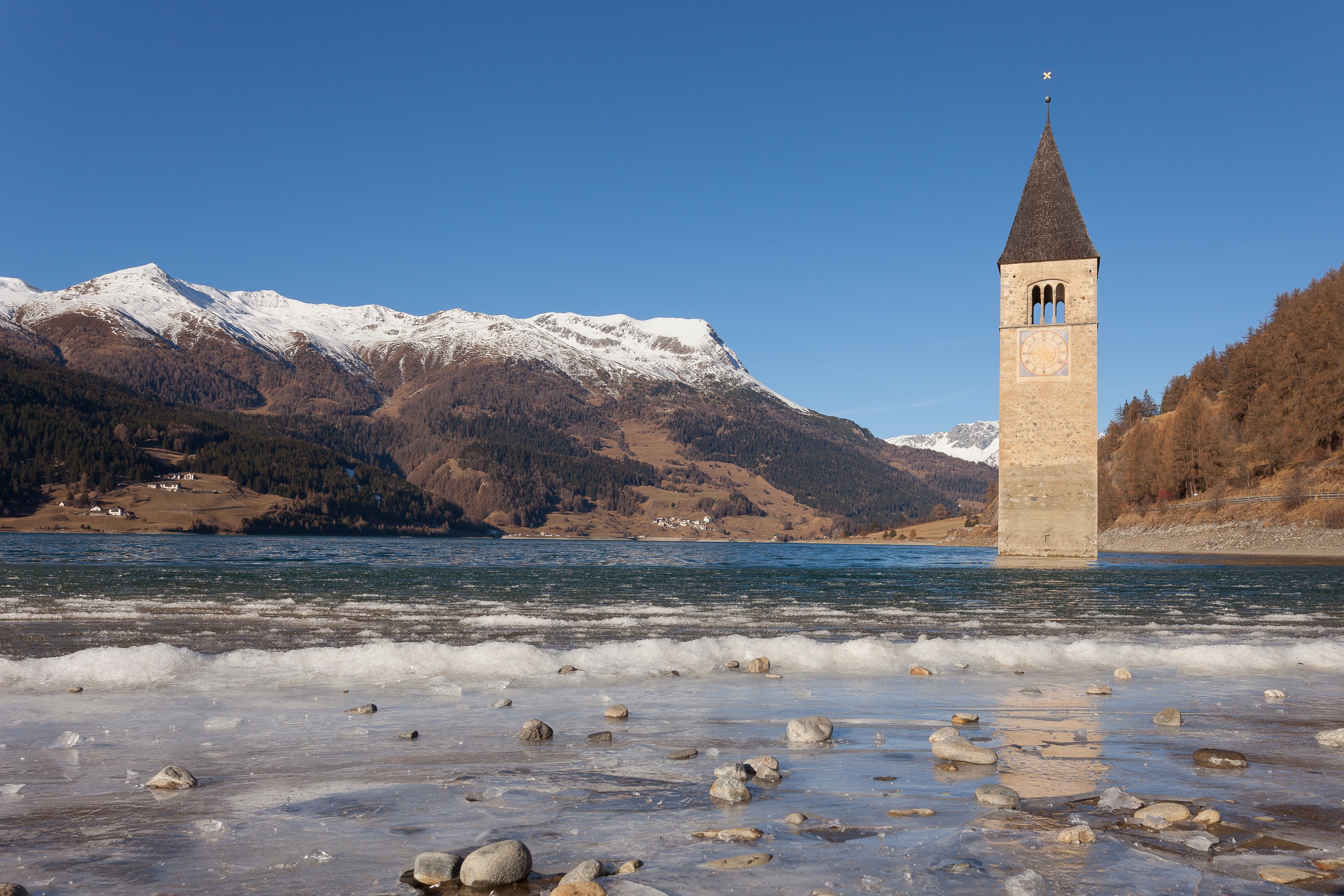 Situated in the capital city of Bolzano in South Tyrol province is the small commune of Curon, which is popular for its half-submerged bell tower in the nearby lake of Resia. In fact, a village called Graun was submerged as an electric company Montecatini, built a dam in the late 1950’s to connect Lake Resia and Curon. Due to this the major part of the village got submerged with as many as 150 houses and about 500 hectare of agricultural land. People decided to move to the new village of Curon. 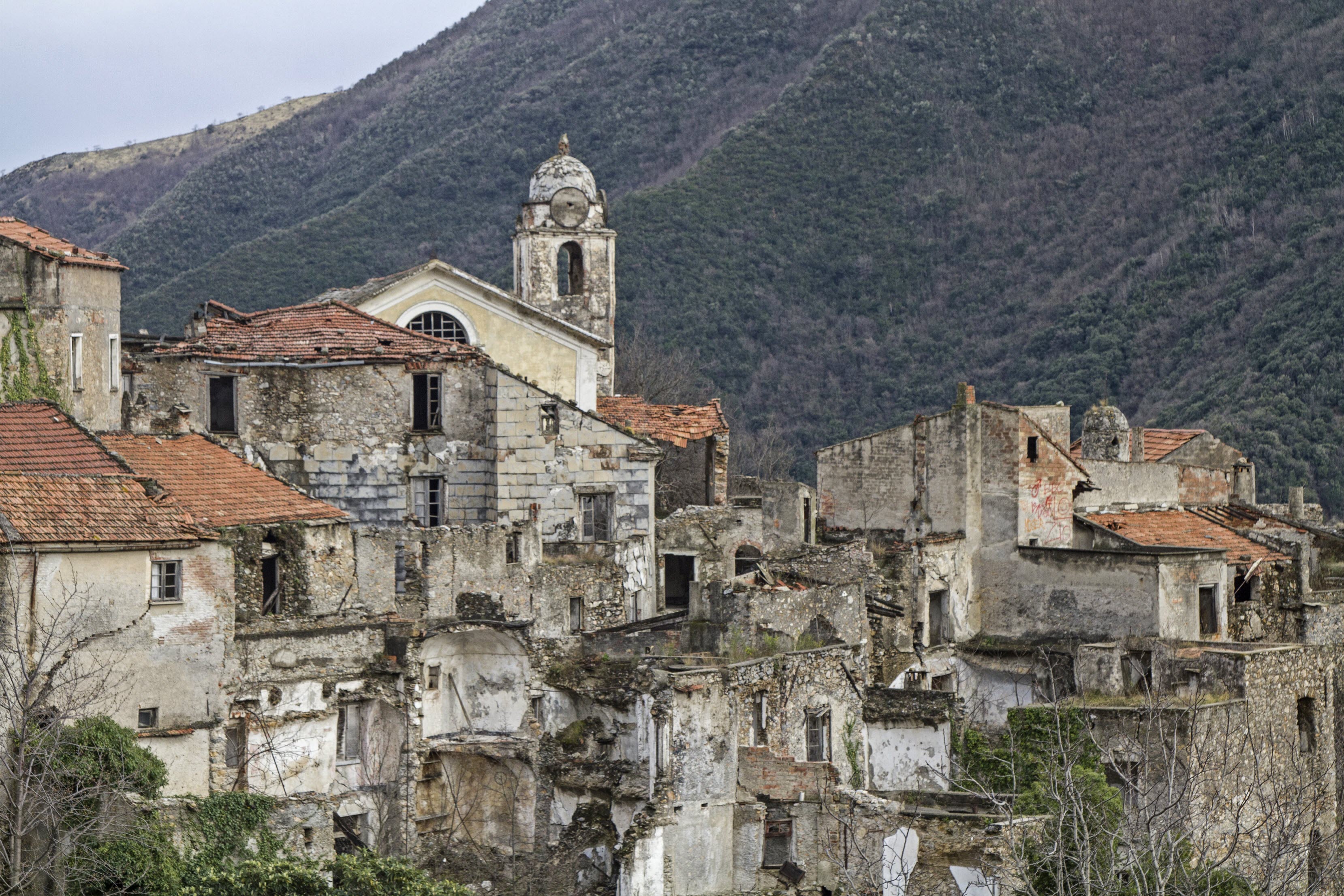 Balestrino is a commune in the province of Savona and is just 70 KM south-east of the city of Genoa. The town has 2 parts, out of which the older is a ghost town. The history of Balestrino dates back to the 11th century and it is known to be a busy and crowded town. From the mid 19th to the mid 20th century, the town was damaged by a number of earthquakes and landslides that eventually made the people abandon it forever and making it ghost town Balestrino. 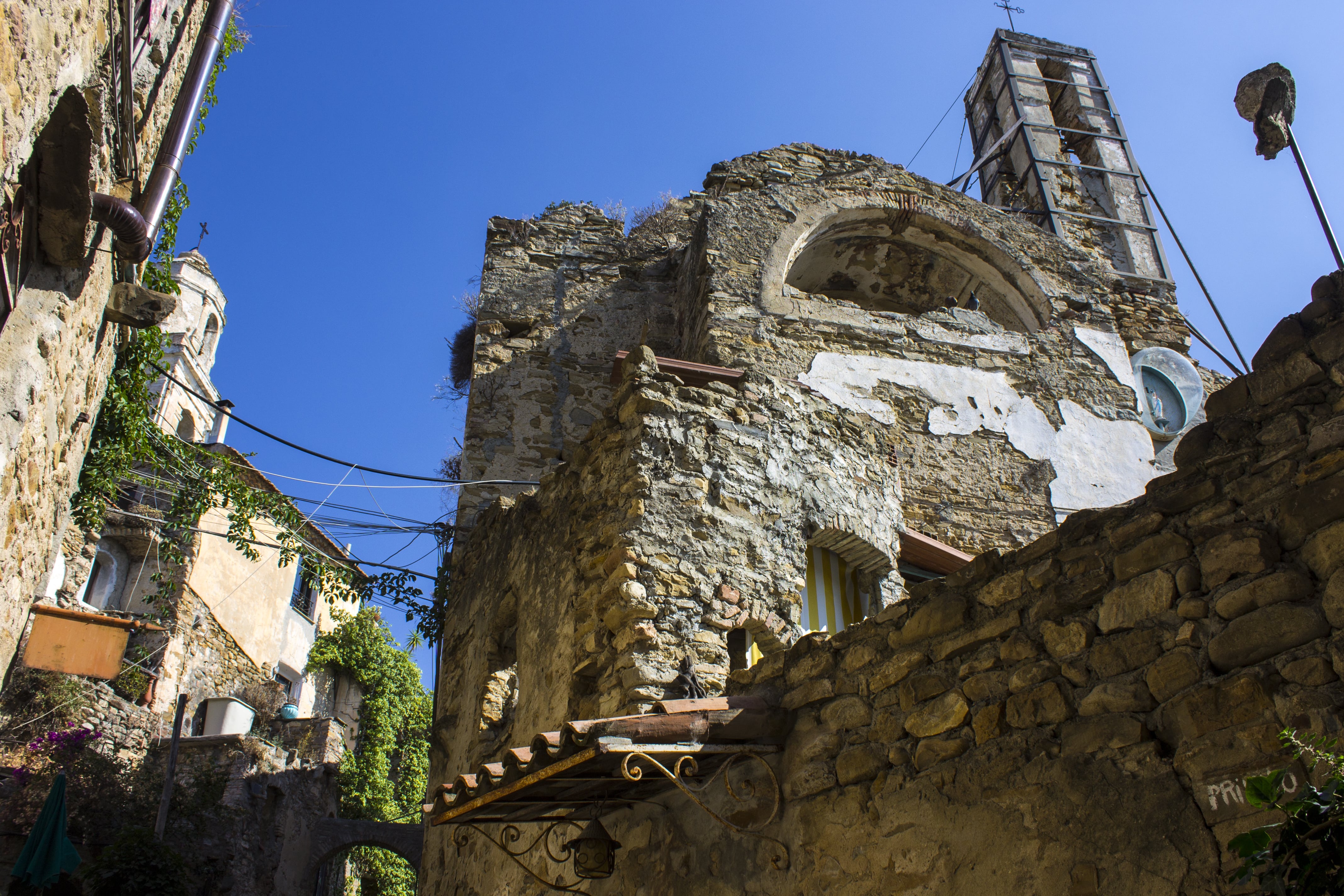 Although manless for some time, Bussana Vecchia is home to a community of artists who gathered in the small village and made it—International Artists Village. In the late 19th century, Bussana was destroyed by an earthquake which demolished the church and killed most of the people who were believed to be in the Church. The village was reconstructed later a little away from the original site and since then the original village is known as Bussana Vecchia which literally means old Bussana. Today, you would find a lot of old homes which are used as studios by artists who are illegal tenants. 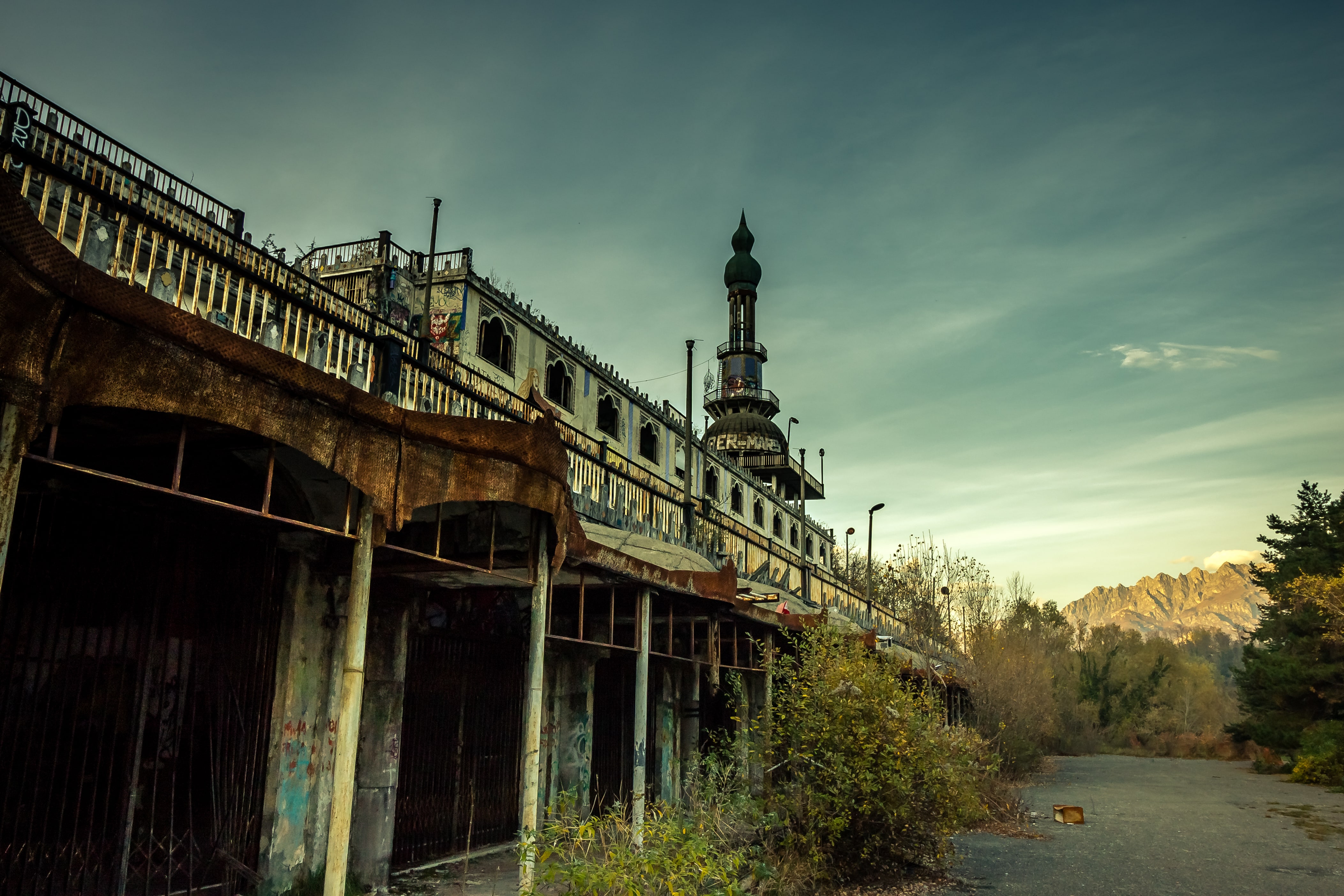 50 KM north from Milan is the commune of Lecco which is popular for the Italian ghost town Consonno. Consonno has a history not less interesting than a movie. In the year 1962, Consonno’s fate was decided by an idiosyncratic industrialist—Conte Mario Bagno. Bagno decided to convert the small village of Consonno into gambling hub. Consonno did see a change and scenic beauty of the town saw extravagant buildings being built on its grounds. But soon in the year 1976, Consonno was destroyed by a landslide and since then is abandoned. Although today the village sees a promise of revival by a local association called Amici di Consonno which opens the village for visitors on every Sunday from Easter Monday to October every year. 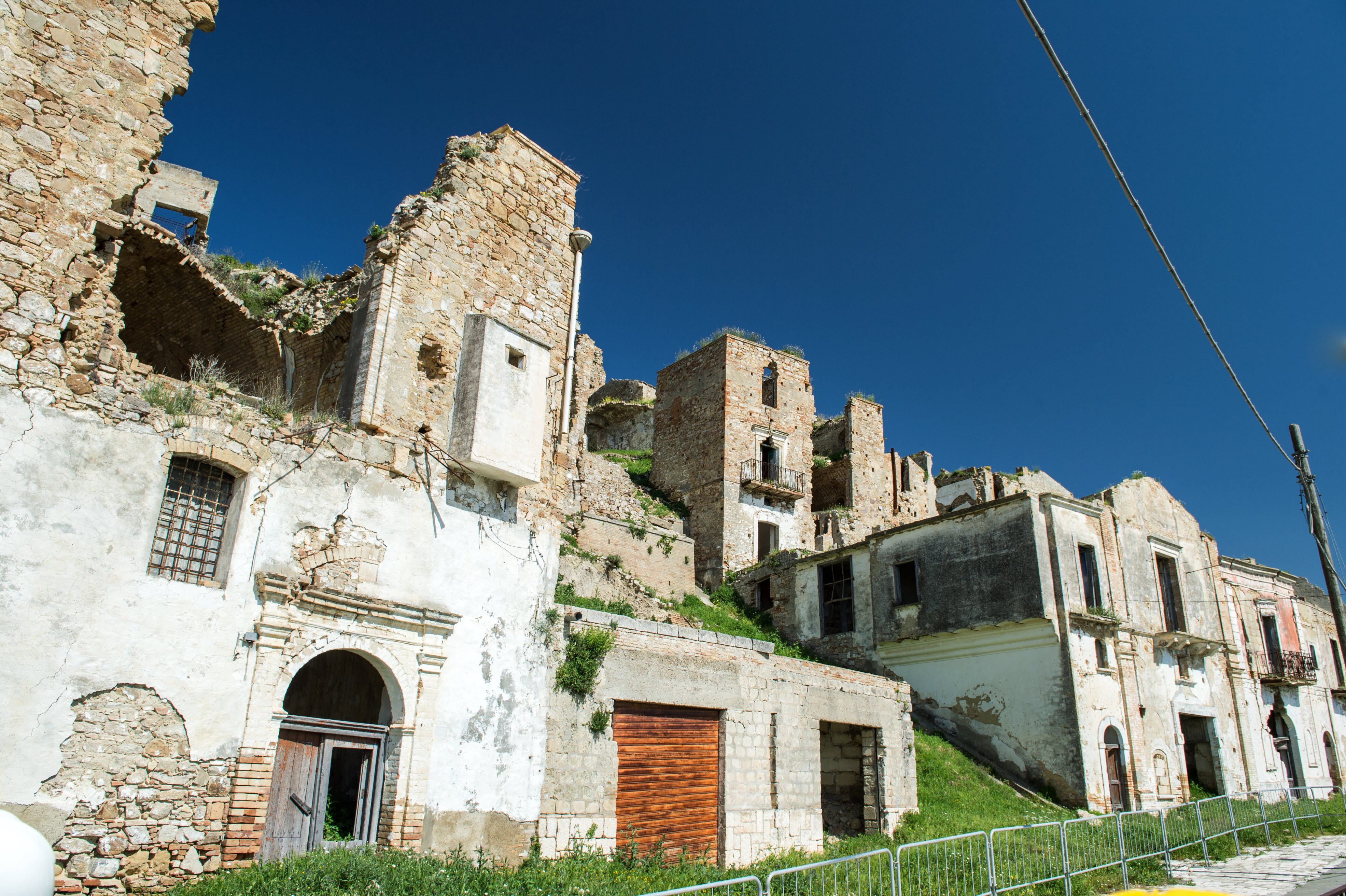 The earthquake-prone region—Basilicata in the province of Matera, has an interesting town called Craco. Craco is one of the oldest towns of Italy which by written records dates back to 1000 A.D. Although the town was established a thousand years back from 1000 AD and back then it was known as Montedoro. Craco saw a significant rise through centuries and a dramatic fall in the 20th century attributed to ruining landslides, eventually making it an Italian ghost town. The town is marked with medieval architecture and some remains of tombs hints that the place was a part of Iron Age. The landslides were a common natural disaster occurring frequently since the early 15th century.

Italy on one side is the preserver of the Roman history, the diadem of Catholicism, the birthplace of the Italian culture and on the other hand, it has the ruins of the failed civilizations as ghost towns.