You are at Amalfi coast and you are thinking your Italian vacation has reached its epitome, well you are absolutely wrong, cause just 32 Kms west from Amalfi is the ultimate beauty—The Capri island.

Capri is a small island and you may not be able to spot it when you see Italy’s whole map in one screen, but it has an unprecedented beauty which the whole of Italy might not match.

Although a small island, Capri has a lot of places to visit. We have handpicked a few places on this small island that you must visit on your Capri visit. 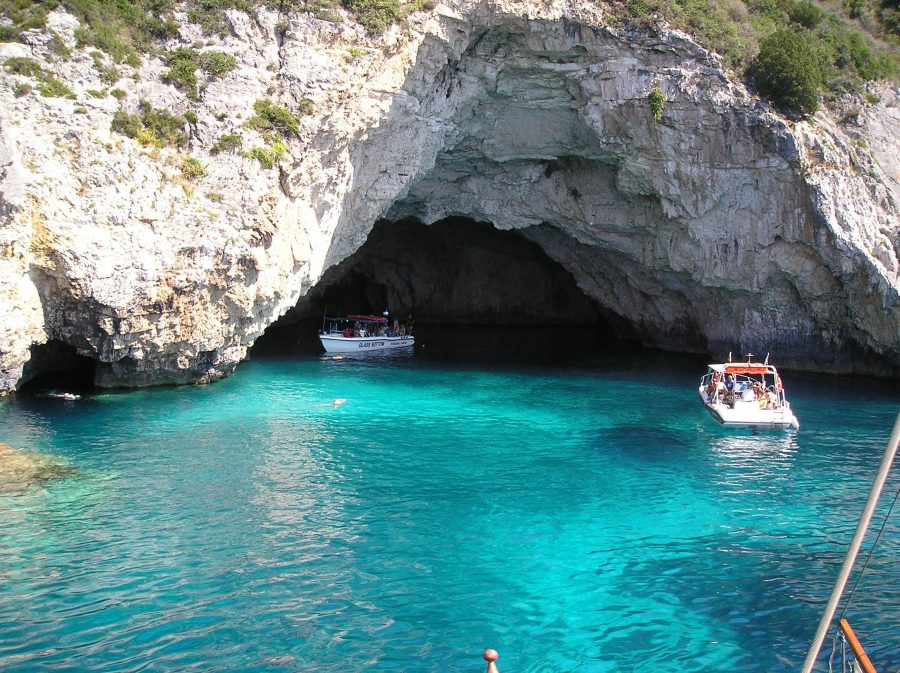 Capri’s most popular sight is the Blue Grotto. Blue Grotto is famous for its clear water and blue colour. It can’t be missed out at any cost. The blue colour of the cave comes from the rock beneath the water surface. There are many such blue caves in the world but the one in Capri is the most popular one. Emperor Tiberius used the Blue Grotto as his personal swimming pool, but later at some point in history, it was avoided by the people living around as they considered it as a haunted place. 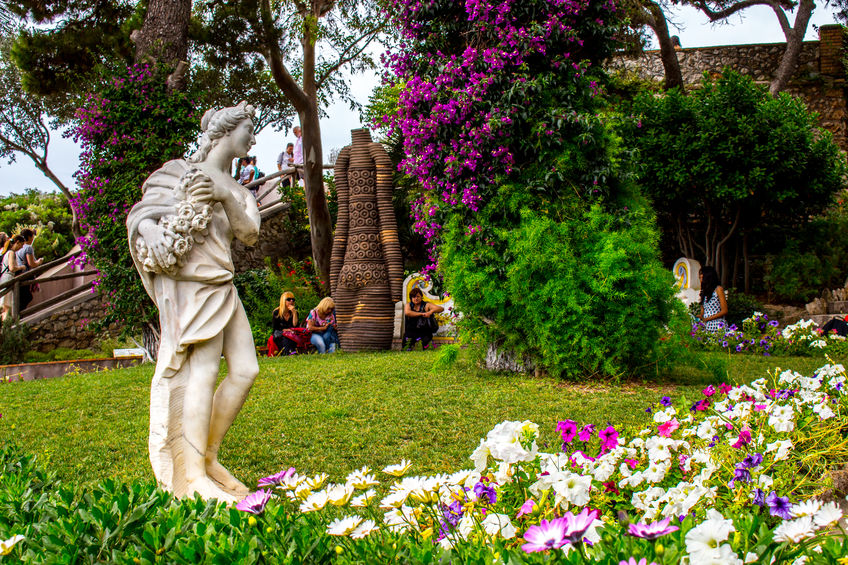 Translated to English, it stands as The Gardens of Augustus. It might be a small place, but they have a mesmerizing beauty. With an entry fee of just $1, it is the cheapest attraction on the island. The gardens have a variety of Mediterranean flora and so the best time to visit it in the Springtime and at the beginning of the summers. At the back of the gardens are two terraces that offer a mesmerizing view of the sea. The popular Faraglioni rocks are visible from the terraces as well which makes it worth coming to the gardens. 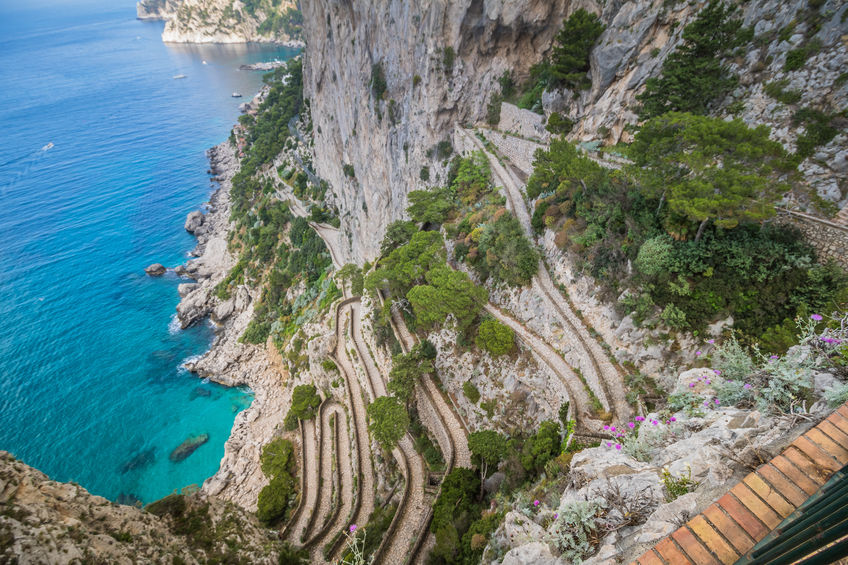 Right next to Giardini di Augusto is Via Krupp. The hairpin bends which lead to the bay of the sea are a bunch of picturesque narrow paths. A German industrialist by the name of Friedrich Krupp got this twisted path made to travel from his hotel to the research vessel. Via Krupp is not always open, it is at times closed because of the fear of falling rocks from the cliffs. Although the status can be seen online, and even if you do not get walk down the hairpin bends, you could definitely take some amazing pictures. 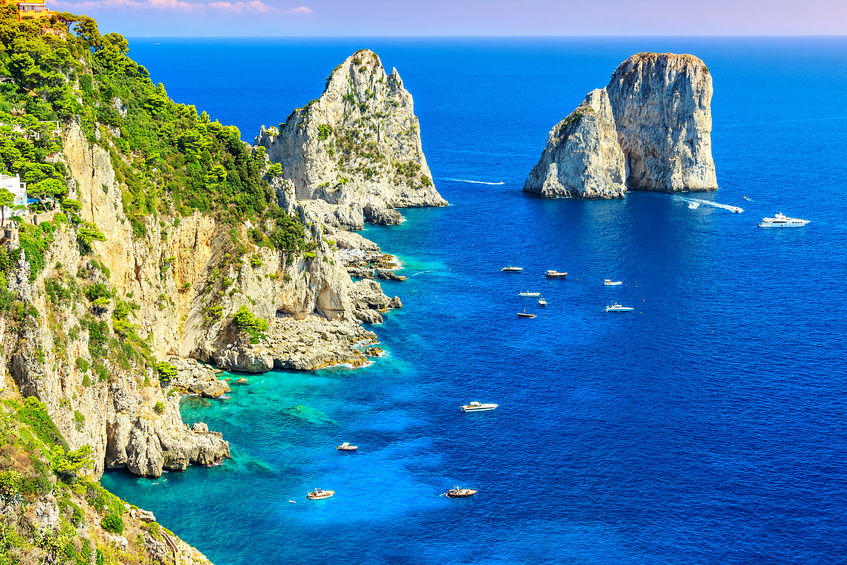 Just as the Rock of Gibraltar has a heavy symbolism to it, Faraglioni Rocks have it as well. They are symbolic to Capri and is one of the hundreds of picturesque places on the island those make Capri an epitome of natural beauty. The Rocks standing through the blue water of the sea were formed by continuous erosion by the crashing waves beneath them. The 3 rocks; Stella, Mezzo and Scopolo are the 3 monoliths that form the Faraglioni rocks and.

Capri may be an underestimated location in Italy, but it can surely be called as the forerunner of the Italian natural beauty. Just half an hour ferry ride from Sorrento, you could reach this beautiful island of Capri and make your Italian vacation worth.