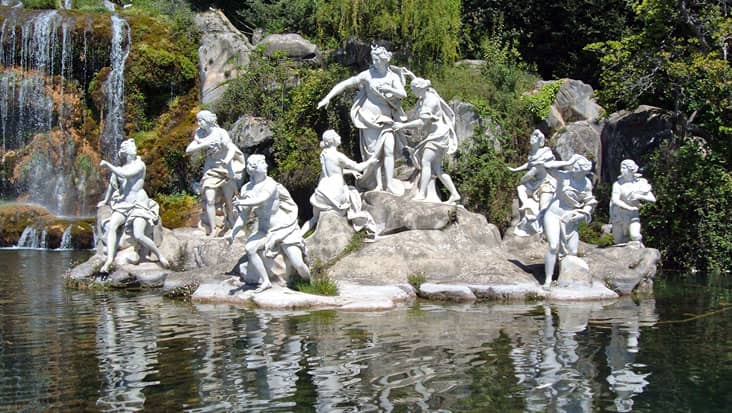 Caserta is famous for the enchanting Royal Palace, surrounding gardens and spectacular fountains, which were acquired in the mid-18th century by the Bourbon King Charles III. The palace is rich in chandeliers, gilded frescoes, and impressive tapestries; has a grand total of over 1,200 rooms and 1790 windows. It designed and began building in 1752 by Luigi Vanvitelli and his son and was not considered completed until the Throne Room was finished in 1847. Amongst a fishpond, natural woodland and masses of shrubbery and flora, there is a 75-meter-high waterfall in the gardens, which is clearly visible from the palace located just 3 km away. “Bella Napoli” is a city with many different colors and many different sides, renowned for the character of its friendly people.

Naples is a city that should be toured WITHOUT wearing any jewelry, and ladies should not be carrying handbags, though it is a beautiful place there is always a need to be cautious in places with a lot of people. Visit the museum of National Archaeology, cloister of Santa Chiara, the shopping mall “Galleria Umberto”, and theatre of San Carlo. The vacant Royal Palace of the former Royal family rests in Piazza Plebiscito and the castle of Maschio Angioino are also open for viewing. 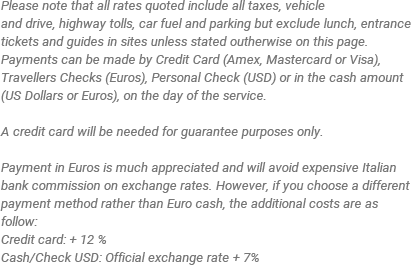 Royal Palace of Caserta: 9am – 1pm 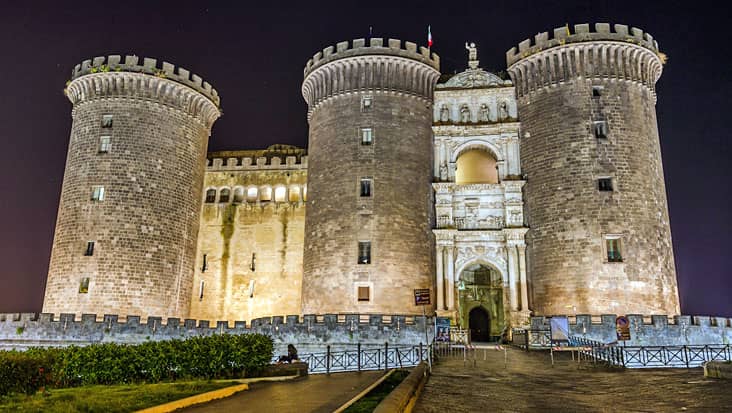 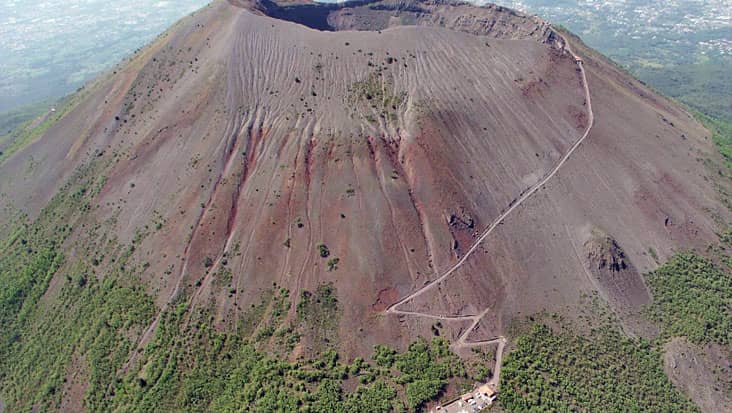 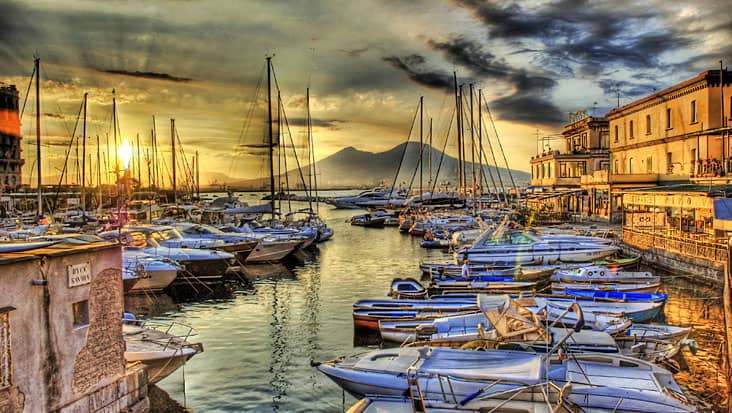 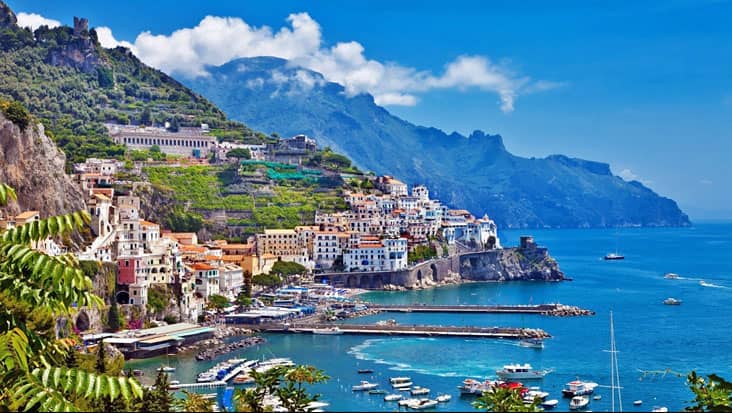 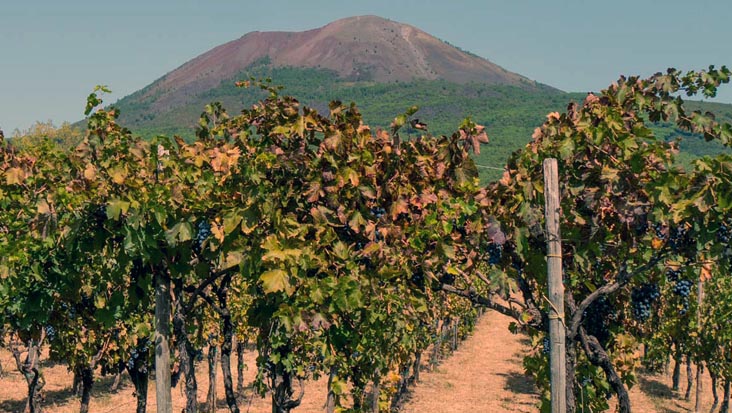 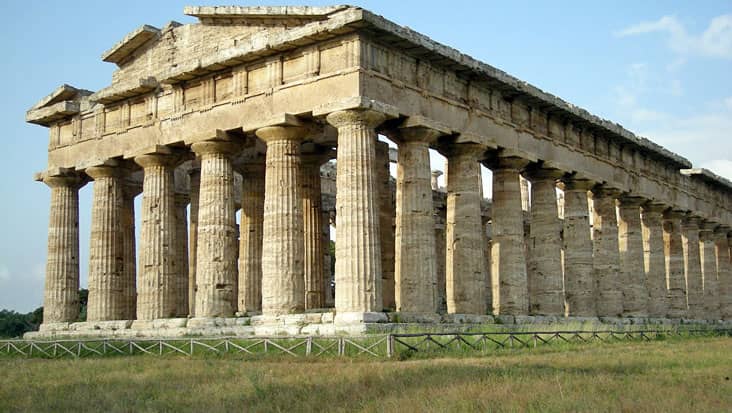 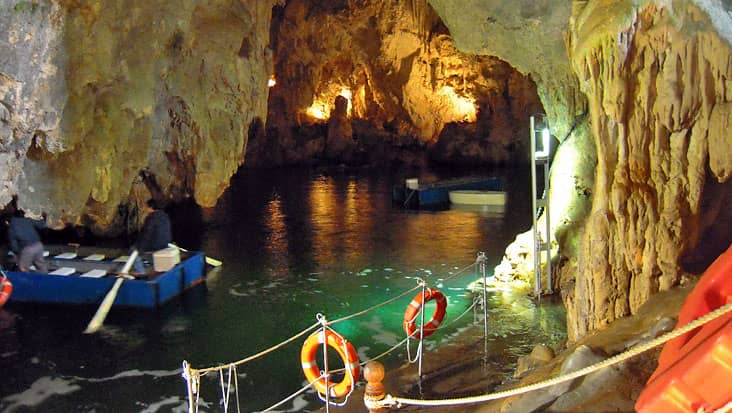 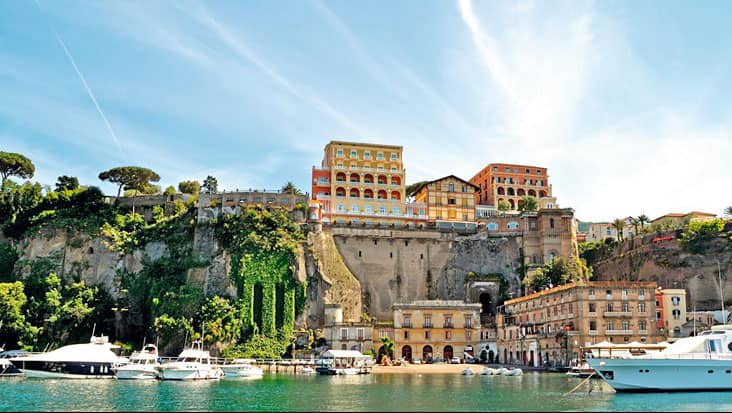 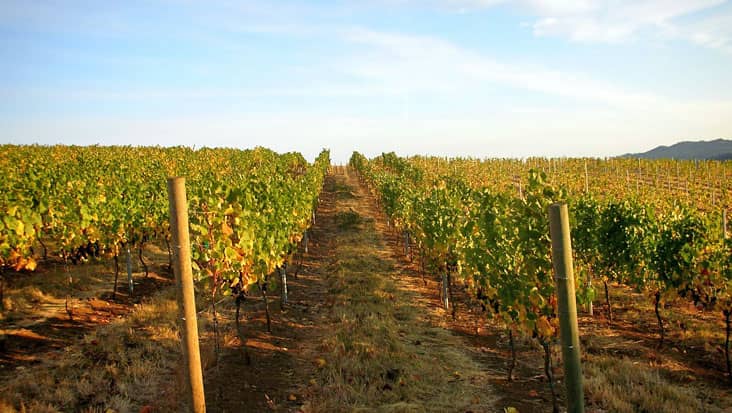